Advertise with Us
Home News Community News The Quebec govt.has $500 for you 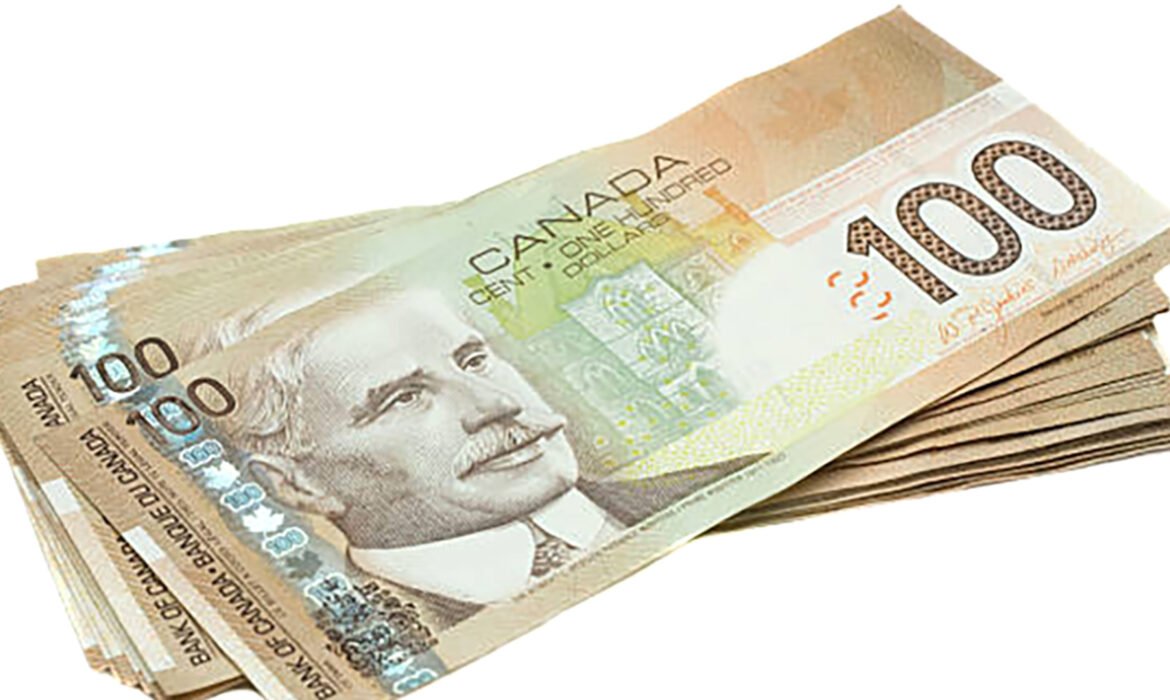 It doesn’t mean that you have to vote for the CAQ, probably you don’t even have to like the CAQ, but Quebec government’s initiative to give $500 to everyone in the province making less than $100,000 a year should be welcomed by families who are caught in a gut-wrenching fight against inflation.
The one-time payment was announced in the recent budget presented by Finance Minister Eric Girard and will be paid automatically by Revenue Quebec to all eligible adults, as soon as their 2021 tax return has been processed and it will not be taxed as revenue by either the provincial or federal government.
Because the initiative is per person, not per household, some families with combined incomes of just a little less than $200,000 a year, are in line for $1000 cheques
The government is choosing to act as Quebecers and other Canadians continue to reel in the face of increasing cost of rent, groceries, and gas.
And as such, most of Quebec’s 6.5 million taxpayers including workers, students and retirees as well as those on various social assistance programs are in line to receive the money.
However current prisoners and those who spent at least six months in prison or a half-way house last year are ineligible for the money.
The payout is expected to cost the province about $3.2 billion out of an overall spending package of an estimated $108 billion.
The government has also set aside $15 billion to improving healthcare, a sector that has shown its vulnerability during this pandemic; $1.5 billion for education as well as $4 billion to stimulate the provincial economy.

THE PROVINCIAL ELECTION IS ON… 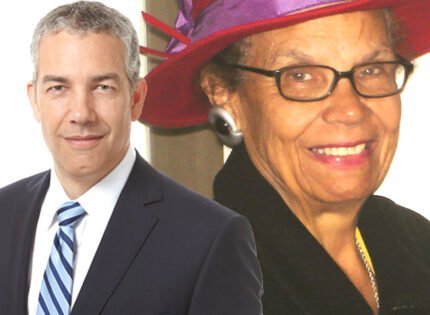 THE PROVINCIAL ELECTION IS ON…