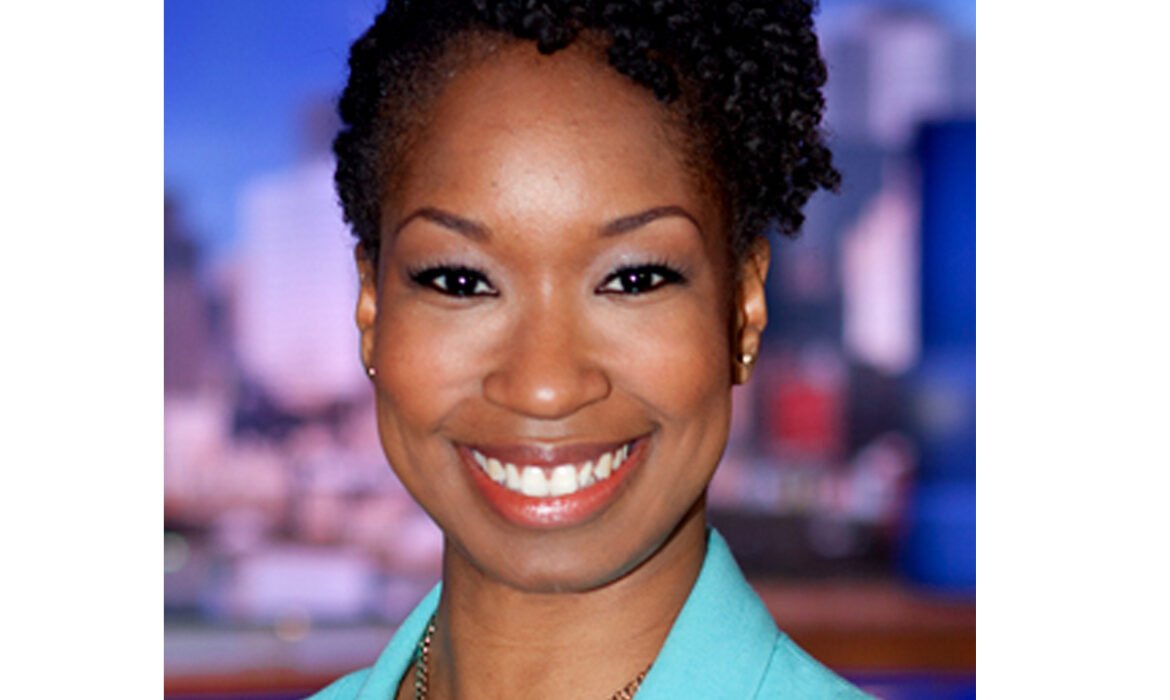 Bigger things are happening for Maya Johnson at CTV News Montreal.
Less than three years after she snagged a full-time position as a general assignment reporter that allowed her to cover some of the biggest breaking stories across the province and beyond, Johnson was named the station’s Quebec City Bureau Chief, a much coveted position among Journalists and a significant promotion for the west island resident.
Although Maya had been filling in at the bureau since September, the announcement came in December, and it means that she will be moving to Quebec City, where she will be covering the National Assembly on a permanent basis.
The promotion comes a little more than ten years after Johnson joined CTV in 2005 when, as a 21-year-old, she was one of the youngest reporters in the newsroom.
And it places her in the belly of the political beast, which is an apt definition of this province.
She told The CONTACT that she is looking forward to the challenge.
“I’m thrilled about this new opportunity. It’s a privilege to become a member of the Press Tribune covering the National Assembly. I’ve always enjoyed covering politics and when it comes to politics, Quebec is the province that just keeps on giving. There’s no shortage of material. It’s going to be an exciting challenge.”
In the spring of 2015, Johnson made her debut at the anchor desk filling in on weeknights and weekends, which she will continue to do from Montreal, when the National Assembly is not in session.
Also, when time permits, she will be submitting her special features to the CONTACT.