Revolution at the doorsteps of Trinidad and Tobago 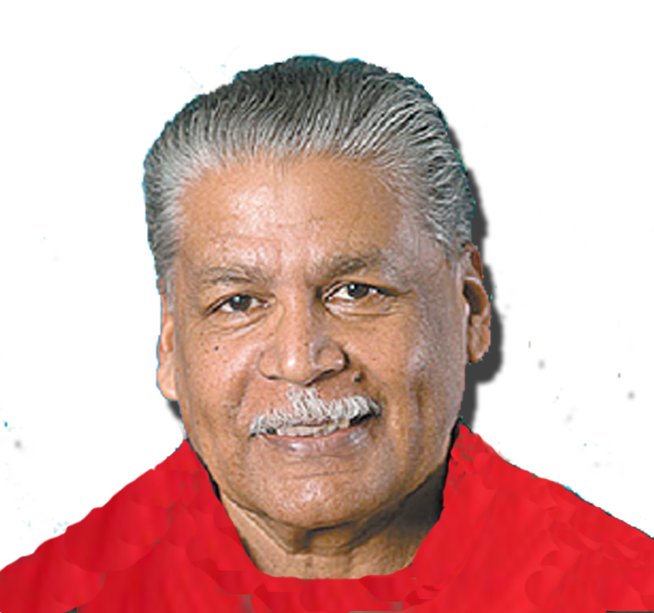 1970, Trinidad and Tobago found itself on the edge of a precipice.
Events leading up to that fateful day when some 300 soldiers rose against their superiors and pledged their support to thousands of demonstrators had been gathering steam in the years following the nation’s independence in 1962.
And for a while the threat of mass bloodshed and widespread social unrest hung over the nation. The Black Power protests as they came to be known was triggered by a set of conditions in the newly independent nation that kept the majority of its Black population shut out of proper jobs, housing and meaningful access to opportunities.
The unfolding events would color the life of Raffique Shah, a young army officer, and install him permanently in the annals of history of Trinidad and Tobago.
By 1968, anti-colonialism and anti-imperialism movements in Latin America, Africa and Asia, together with the civil rights struggles in North America, not the least of which were the Black Writers Conference and the Sir George Williams Affair here in Montreal, helped fuel the disenchantment that became widespread across Trinidad and Tobago.
It all came to a head on that fateful day, 45 years ago, when the masses took a stand against the lingering vestiges of colonialism: thousands were on the streets marching, trade unions in the sugar and oil industries were threatening to cripple the economy with a general strike, and shouts of “Black Power” resonated in villages and cities across the island.
The government of the day, the People’s National Movement (PNM), was headed by Dr. Eric Williams who led the nation to independence, and was so iconic in his status that many on the island believed fervently that he was “the brightest (most intelligent) man in the whole world.”
In the face of the growing unrest, he shocked the nation and declared a state of emergency, arrested those perceived to be the leaders, about 50 of them, and called out the army.
Shah, then a 24-year-old lieutenant trained at the elite Royal Military Academy Sandhurst in England, was to take his platoon to the capital, Port of Spain, to maintain order.
Instead, he changed the country’s course of history when he turned his guns on his superiors in the army, and together with two fellow lieutenants, Rex Lassalle and Michael Bazie, both also Sandhurst trained, led the first mutiny in Trinidad and Tobago.
In the days following the takeover of Teteron, the headquarters of the Regiment in Chaguaramas on the northwestern tip of the island, Trinidad and Tobago was a tinderbox of uncertainty with looming prospects of widespread internal violence, conflict with regional powerhouse Venezuela and intervention by the United States.
Through it all, the names Shah and Lassalle lingered on the tip of every tongue in the country and beyond. For some, they were revolutionary heroes, to o