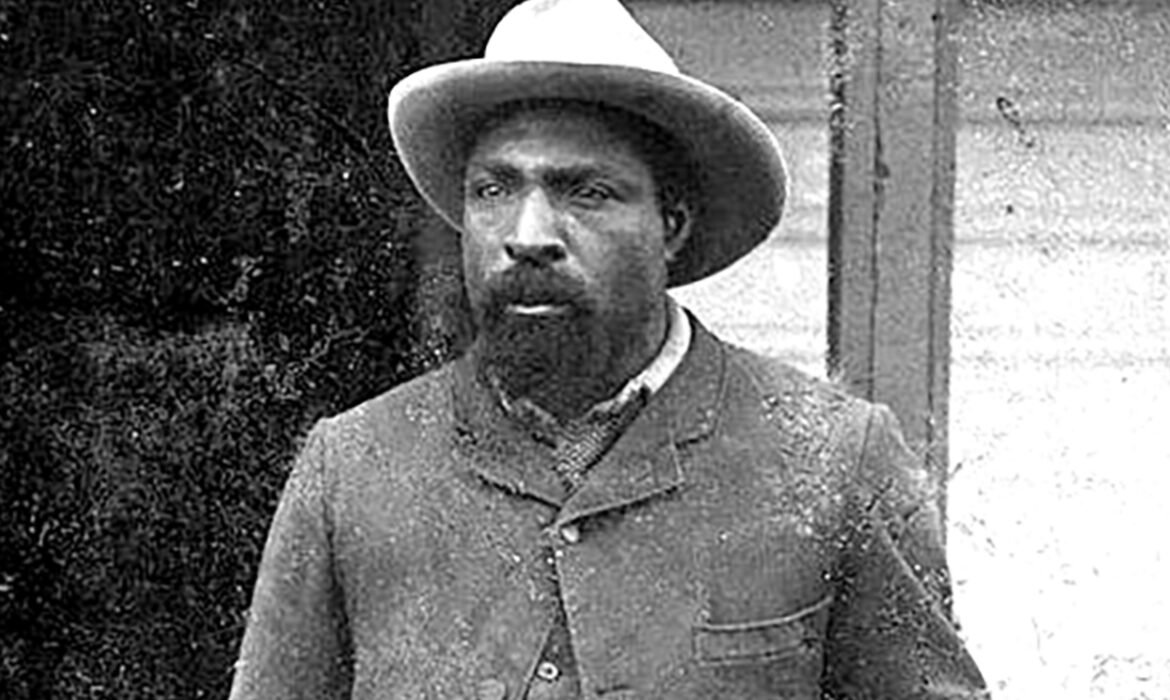 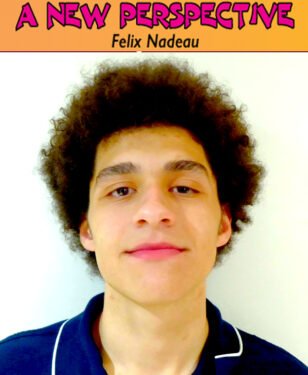 Earlier this month, the government of Canada announced its recognition of Black Canadian cowboy John Ware as a person of “national historical significance.”
The announcement was made on June 6, by the Historic Sites and Monuments Board of Canada would award John Ware for his life story: “Canada honours the resilience, innovation, and determination of Black people and recognizes the major contributions they have made, and continue to make, in all sectors of society.”
Ware joins hundreds of other Canadian greats who have been bestowed this honour, such as Terry Fox, Harriett Tubman, Sam Langford and John Molson. What made John such a standout was achieving success in Alberta at a time when a white dominant society looked at Black people as sub-human.
Born in either South Carolina or Tennessee, circa 1845-1850, John would grow up in bondage under the whip and shackles of slavery. Likely to have been freed after Abraham Lincoln signed the Emancipation Proclamation (1865), little about John’s early life is known. He was a man with virtually no formal education as he could neither write nor read.
What did shine through was his skill and resilience as a ranch hand.
He worked various jobs as a helper on cattle farms ranging from Texas to the midwestern states spending a significant portion of the 1870s on the trail tending to cattle. His life in Canada began in 1882 after he took the task of herding roughly 3000 animals from Montana to a ranch southwest of Calgary.
In the 19th century, western Canadian territories were growing much like the American west. The demand for ranchers and farmers was high, and John would work for several ranches, namely the Bar U Ranch and Quorn Ranch.
By the late 1880s, John would settle a ranch of his own and register for a brand (999 aka three-nines) in 1888. Despite the racism and ignorance of the times, John would become a valuable rancher in Alberta known for his pioneering use of irrigation, horse handling, cow herding, and raw physical strength.
Black cowboys are often glossed over. Due to the lack of documentation, the relegation of Black figures of generations ago, or the glorification of cowboys in cinema from Westerns and Spaghetti Westerns of the 40s-60s, little is known about any historical Black cowboy let alone John Ware. Bass Reeves, Bob Lemmons, and Bill Pickett are just some of the thousands of Black cowboys of the late 19th and early 20th centuries (approximately up to a quarter of all American cowboys were Black).
To this day, many may think of cowboys as outlaws or bandits from the extravagant tales of fictional stories in books and films; There is an inherent difference between a cowboy like John Ware and outlaws like Billy The Kid, Jesse James, and Butch Cassidy.
In 1892, John would marry Mildred Lewis. The couple would welcome six kids, one of whom died in its infancy in a marriage that would get cut short since, in 1905, John was killed on his ranch, being trampled by a horse he was handling, taking him unexpectedly between the age of 55 and 60.
Today John Ware is remembered much like other figures of his time.
Little about the man is known aside from his mythical abilities and standout accomplishments during a time of relentless racism, making him worthy of the honour given to him this June.