Advertise with Us
Home News Community News Queen Elizabeth II: A pillar in the face of discontent 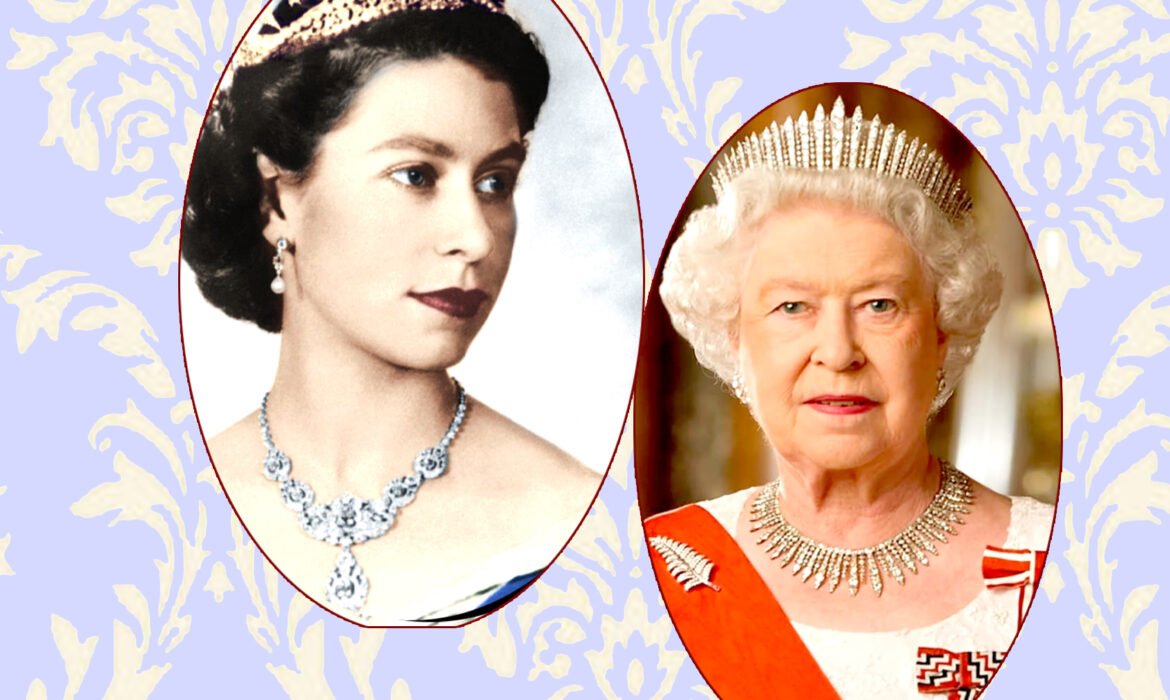 The uneven relationship between the Royal family and developing nations 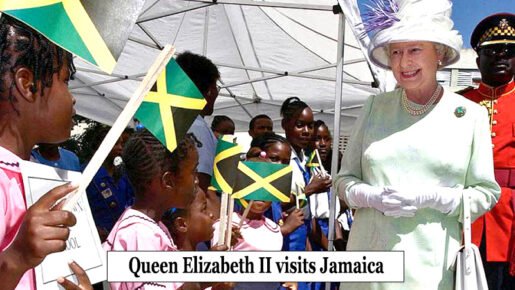 Elizabeth II, reigned for 70 years as Queen of the United Kingdom, Canada and the Commonwealth.
When she died at 96 years old on Thursday, September 8, the long serving monarch was still wildly popular among her subjects in countries across the Caribbean, Africa and the Pacific although evidence of discontent with the royals was becoming increasingly widespread.
In 1532, Henry VIII made the declaration of the English empire, which went on a rampage of exploitation of colonies in the Caribbean, Africa, Asia and the Pacific to become one of the most powerful political entities in the history of the modern world.
In 1952, when Elizabeth II ascended to the throne at the age of 25, following the death of her father King George VI, much of the regions that currently make up the 52 nations of the Commonwealth were still in grips of the colonial power of Britain but were agitated and doing their best to shake off the shackles.
Five years later in 1957, Ghana formerly known as the Gold Coast became the first African nation to gain its independence and began the exodus of countries in Africa and the Caribbean that were colonies of the crown.
The establishment of the Commonwealth of Nations was supposed to be an organisation of 52 “independent and equal” member states but was anything but independe 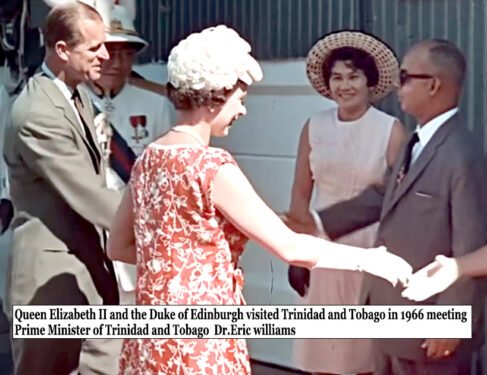 nt and equal.
It’s easy to say that the glue that held it together was Queen Elizabeth II, who through the agitation and the continuing clamor for freedom and reparation for the centuries of the slave trade and exploitation fostered by the royal family, was still seen as a dignified and well-respected player in the global political arena.
The tail end of her reign has seen more countries prepared to end their relationship with the Crown but 15 countries including nine in the Caribbean and the Pacific, Antigua and Barbuda, The Bahamas, Belize, Grenada, Jamaica, Papua New Guinea, Saint Lucia, Solomon Islands, St Kitts and Nevis, and St Vincent and the Grenadines was still under her reign.
Her death elevates her eldest son Charles to the throne, as King Charles III. 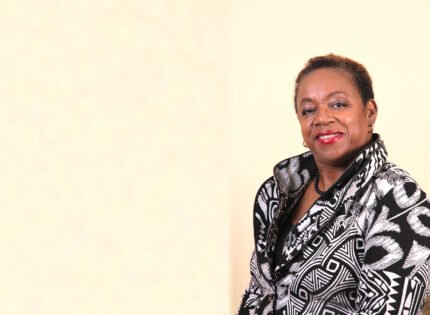