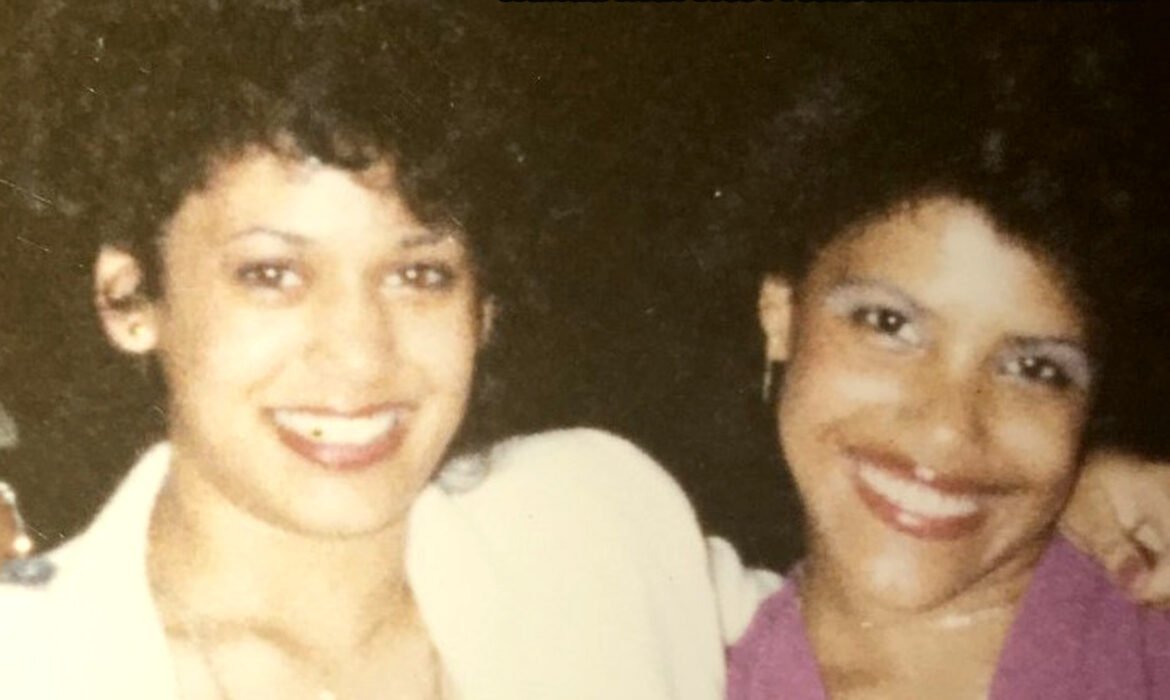 Montrealer Wanda Kagan values her connection with the VP of U.S. and the community

Wanda Kagan is a special Montrealer who has devoted her life to philanthropy, giving her time to causes and campaigns that aid in the well-being and development of young people.
She calls it: “paying it forward.”

“I am a survivor of sexual abuse,” she explains to the CONTACT, “it was the kindness of my friend and her mother that I can say got me through to where I am today.”

The friend she refers to is the Vice-President of the United States Kamala Harris, her best friend while they were at Westmount High in Montreal in the late 1970s and early 11980s
She confided in her friend that she was being molested and Ms. Harris invited her to move in with them. They lived together and the two ladies shared a room, dreams, and hopes of grand futures.
“Living with them gave me a hope I didn’t have,” she says

“Seeing structure in their home really changed my own thinking. My own mother used to say, you know, she didn’t just save you, she saved me too, because I didn’t even know how to tell you how to fill out a college application.”

Kagan says the lessons learned from that household, shaped her life.

“ They gave me structure and a reason to dream bigger and realize that there’s more to see. And at the time when you’re young, you’re not even thinking you’re dreaming bigger. You’re thinking like, is the norm, you know, No one couldn’t tell me that I couldn’t do whatever she’s doing. Like I wrote the SATs just like her. I didn’t have the money for it, but she paid for me to do it. She just let me believe like, you know, like I said, not moving on wasn’t even a thought in my mind. But yet, the circle of more or less of our other friends didn’t go on to college immediately after high school.”

They lost touch after high school when Harris went off to university in the States. It was only until the early 2000’s when she saw her on the Oprah Winfrey Show that she saw her talking about her career as a prosecutor that she reached out and the two re-connected.
By then Kagan had sunk her roots in the CIUSSS West-Central Montreal as an Administrative Agent in the Academic Affairs Directorate. She has excelled in her career but found even greater satisfaction in helping children and giving them opportunities to open their minds and dream bigger.

“I was the general manager for basketball for Dawson College, Ann. I worked with Trevor Williams Kids Foundation, and Montreal Community Cares. And through that work I’ve had the opportunity of working with many different children and seeing them grow. I knew some from ages eight or nine, and now they’re bioenvironmental engineers, and others ended up getting a full scholarship in the US through basketball. “

“I was the head of Tyndall St. George Community Centre, and I was part of the Fund Development Committee. We were always working on fundraisers. We managed to organize Family Bingo night and even organized a fundraiser to help the kids graduate from elementary and high school, in terms of dresses and so on. Having grown up in poverty myself, it’s just a horrible feeling and I want kids to feel good so they can dream big. I learned it a very young age to use, use my both to campaign for funding but even to use it to speak out against anything bad.”

The way she sees it, she shares her story because she feels that it is important for victims of any abuse to speak up. In her case in sharing her story with her friend and she was able to be rescued from a home where she was facing sexual abuse.
Kagan feels this more than ever especially considering recent events within the Quebec basketball fraternity where three basketball coaches from Saint-Laurent high school in Montreal’s Saint-Laurent borough were accused of eight charges, including sexual exploitation, sexual assault, sexual interference, and invitation to sexual touching.

“These kids should feel like they have a safe space to speak up about anything going on. I’m heartbroken for them and what they had to go through,” she exclaims.

Although she has retired from active philanthropy, she still tries to lend a hand where she can. She is proud of her legacy of change and helping children in their path of being who they become. She still maintains contact with Vice President Kamala, it’s been difficult to go to the United States during the pandemic.
She was unable to attend the swearing-in and more recently the Omicron variant disrupted her travel plans to Washington. They remain in touch, virtually she knows when the time is right, they will connect in person. 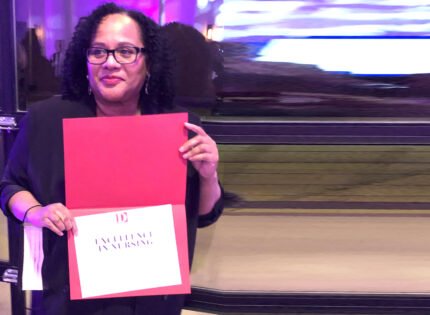