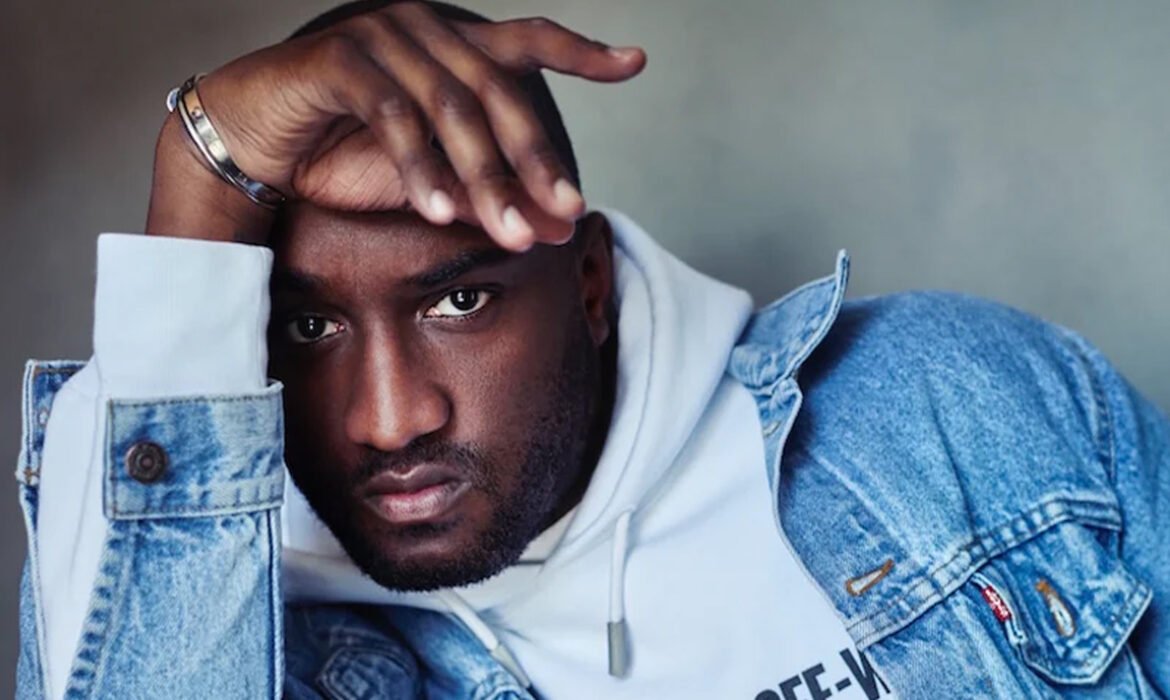 The tragic and unexpected death of Virgil Abloh, Chicago born fashion mogul sent shockwaves this past Sunday. Passing away at the tender age of 41, Virgil’s meteoric rise in design is unprecedented. In roughly 12 years Virgil’s fast rise to prominence, both in the industry and public eye, a feat rarely seen for anybody, let alone for a humble Chicago Black man with nothing but his ambitions.
In 2006, Abloh obtained his master’s in architecture at the Illinois Institute of Technology. In his 20’s while attending college, Virgil started designing T-shits and writing about design for popular blog site The Brilliance. Much of the 2000s Virgil spent either studying or building up a resume. His first big break came in interning at Fendi in 2009 where he would encounter fellow Chicagoan Kanye West. The two would end up collaboration with each other on a consistent basis in the 2010s. Virgil’s talents and determination caught the eyes of Louis Vuitton CEO, Michael Burke. West and Abloh’s friendships culminated in the two opening a store together in their hometown. In 2011, Virgil once again was hired to design Kanye West and Jay Z album “Watch the Throne”. His passion for the visual arts and collaborating with fellow artist would continue until his untimely passing, designing some of the last decades most recognizable album covers. In 2012, Abloh would start his own company this time by himself. Pyrex Vision (his company) would purchase out of season clothing and essentially flip by re-designing them, selling the clothing for a huge profit.
In roughly three years after interning for Fendi, Virgil had become “the new kid on the block”. By the early 2010s, Virgil had effectively turned fashion into a wide-open market, one that was searching for the next big trend which came by way of Virgil’s next venture, Off White. Founded in 2013, Off White would serve fashion well, setting a new wave of style street wear blended with finesse one could find with previously established brands like, Hugo Boss, Gucci, and Yves St-Laurent.
Admittedly, I am not a fashion expert, but in the last decade the focus of sporty fashion being intertwined with high class design. “Streetwear” is the term coined for this style and it would be in this lane of fashion that Virgil would make his bread and butter. The numerous premium lines of clothing launched by Virgil is well documented, the exclusive jackets, pants, shirts, and shoes have all obtained mass-appeal and praise from many of his contemporaries, making Off White a flagship brand for any and all interested in admiring or purchasing fresh threads. The company many collaborations with other brands such as Nike and even furniture giant IKEA who Virgil would design furniture with. His strive to diversify his brand was unmatched by most looking to crossover as many boundaries as possible. His implication in designing apparel for spreading awareness for pressing issues such as immigration and Women’s March on Washington.
Virgil was no stranger to adopting Black culture, celebrating its look since the very start of his career. The pairing up with Kanye West served as an entry point but Virgil’s desire to work with other talented artists never ceased. While working for Louis Vuitton, Virgil would become the first Black man ever to be the head the brands menswear line. His position led to Virgil working with Rihanna, Serena Williams, Steve Lacy etc.
As previously mentioned, Virgil’s love of music and visual art would make for some of Rap’s most famous album art of the 2010s. Some of his covers include but not limited to, Kanye West “YEEZUS”, Lil Uzi Vert’s “LUV is Rage 2”, Westside Gunn’s “Pray for Paris”, and A$AP Rocky’s “Long.Live.A$AP”.
Virgil Abloh was without a doubt a rarity, an innovative ambitious designer who became a fashion and art icon. Founding his own company, collaborating with countless artists, while breaking color barriers in the fashion and pushing for social change worldwide. In a only a decade of mainstream success, Virgil would set trends that thousands of designers wouldn’t get to set after a lifetime of work in the industry. On November 28, 2021, Virgil would die after two hard fought years of battling with cardiac angiosarcoma sadly closing the book that Virgil Abloh hadn’t had the chance of completing. 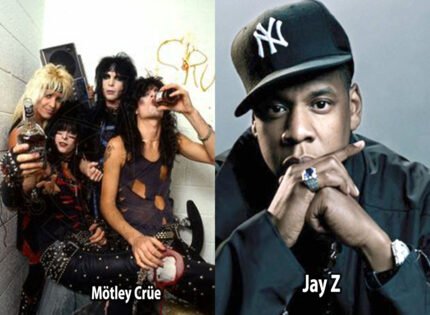