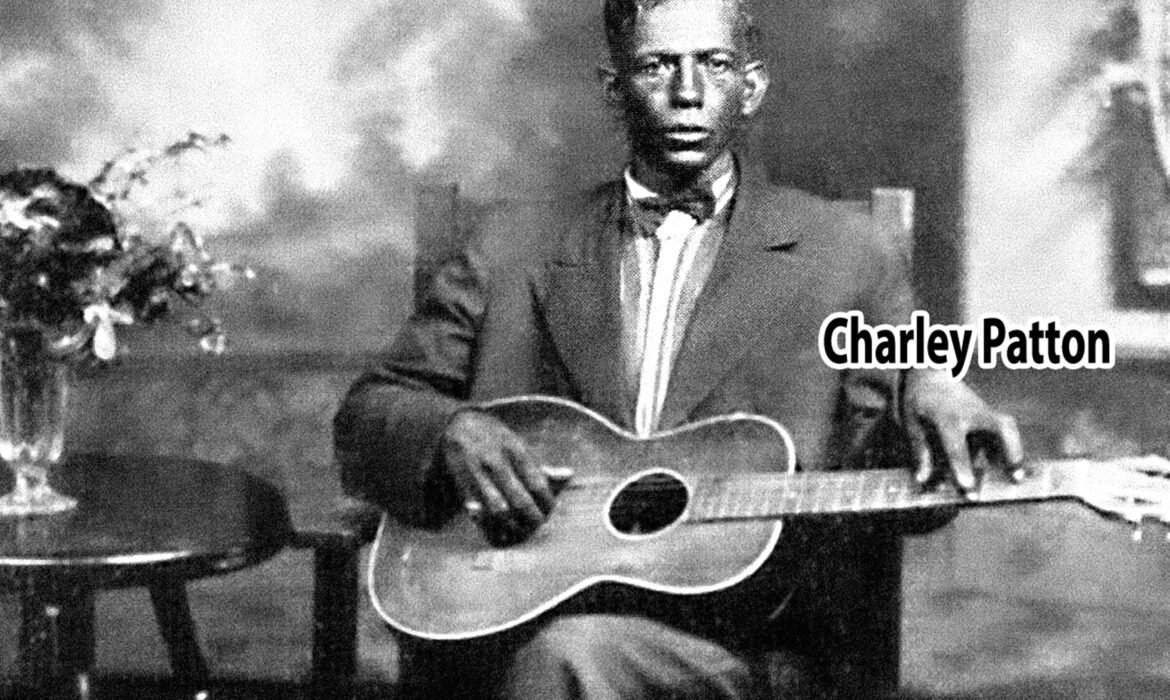 Muddy Waters had a song on his 1977 album “Hard Again” called “The Blues Had A Baby And They Named It Rock And Roll”. It wasn’t just a statement but an actual historical accuracy and artistic archaeological fact.
The basis of most modern western music is in fact the tradition of the blues from the Mississippi Delta in the United States.
As Black people brought all sorts of remnants of African culture to the Diaspora during the Trans-Atlantic slave trade, Africa-Americans brought the biggest treasure trove with them to the southern shores of America.
With roots in several African music traditions,. Blues which grew out of Negro Spirituals, field hollers and gospel, could trace its musical etymology back to Mali, Guinea as well as other Western and Central African regions.
Blues singing and its type of melodies can also be traced back to African Muslims who brought with them the oral tradition of the Islamic call to prayer called The Adhan. Bilal ibn Rabah, was an early 7th century African Muslim, who actually created the adhan as the first mu’azzin at the behest of Prophet Muhammad, whom Bilal was a companion of.
You can hear the echoes of Bilal’s voice in the singing of blues legends like: Skip James, Freddie King and Robert Johnson.
Ethiopian fold music bares the closest resemblance to the blue, in chord structure and rhythm.
Blues may have begun with a single chord drone structure with similar musical riffs played on the kora, an African stringed instrument with roots in what i what we now know as Senegal.
But the modern structure at the end of the 19th century involved 3 chords with 5 half steps in between the first two chords and a whole step between the second and third chords. The three chords were played over twelve bars which is still the basic structure of the blues today with major 7th chords thrown in for coloring and flavour.
1950’s blues superstar John Lee Hooker used a one chord structure on many of his hits like” “I’m In The Mood” and “Boogie Chillen’”.
But the basic structure that we know that was utilized by big band jazz ensembles, country bands, rock and roll outfits right down to punk groups, still utilize the model designed by blues pioneers ‘til this very day.
The drum based rhythm backed by a bottom bass heavy groove backed by rhythm and lead guitar riffs or boogie woogie style piano was a blue-print set up by blues players.
Early Mississippi players and singers like Charley Patton, Son House and Robert Johnson, played at set-up “Juke joints” on plantations in the Delta.
Later on, Mississippi transplants like: Howlin’ Wolf, Jimmy Reed and of course Muddy Waters laid the groundwork for rock and roll when they immigrated to Chicago, Illinois and lit Maxwell Street on fire.
I wrote an article for The Montreal Community Contact about 25 years ago called, “When McKinley Took The Train” detailing just this.
McKinley Morganfield was of course Muddy Waters, born in 1913 in Rolling Fork, Mississippi. Muddy would change the face of popular music when he took the train from the Delta to Chicago in The Great Migration in which saw southern Blacks move to the northern part of the country for better job opportunities and an easier life(though the latter it was not).
Muddy took the Delta blues traditions The Windy City and used electrical amplification to be heard in the big city where his acoustic guitar from the county could never be heard at a house party, where Muddy cut his teeth in Chi-Town.
This is what most say in the birthplace of rock and roll. Muddy would be idolized by every British invasion blues player you could think of from: Eric Clapton and Jeff Beck to Jimmy Page and The Beatles. Keith Richards named his little 60’s band after Muddy’s 1950 hit “Rollin’ Stone’”.
B.B. King, Albert King and Buddy Guy became gods for every British teenager who picked up a guitar in the 50’s and 60’s.
Jimi Hendrix described his psychedelic style of Delta soul as “Electronic Blues”.
Bob Marley, all the way in Jamaica described his earliest music as “Talkin’ Blues”. Bob and the early members of the Wailers, Peter Tosh and Bunny Wailer were heavily influenced by the style of Louisiana blues they heard on short wave radio at night.
Every band that plays a drum driven melody with emphasis on the rhythm is basically playing the blues or some form of it.
Early women blues singers like Bessie Smith and Ma Rainey would have a major impact on popular music at the turn of the 20th century.
Big Mama Thornton’s 1952 hit “Hound Dog” about a no good gigolo, would find such a fan in Elvis Presley that he would cover it and have a hit with it four years later.
The impact that other blues legends like; Elmore James, Koko Taylor, Jimmy Reed, and Albert Collins would have on musicians in other genres could never be understated.
Blues legend Bobby Rush said “if you hate the blues then it’s like you hate your mama because it’s the mother of all music”.
The beat itself of all modern music borrows directly from the Delta whether the imitators know it or not. Or whether they are willing to give credit for it and pay for it or not…..