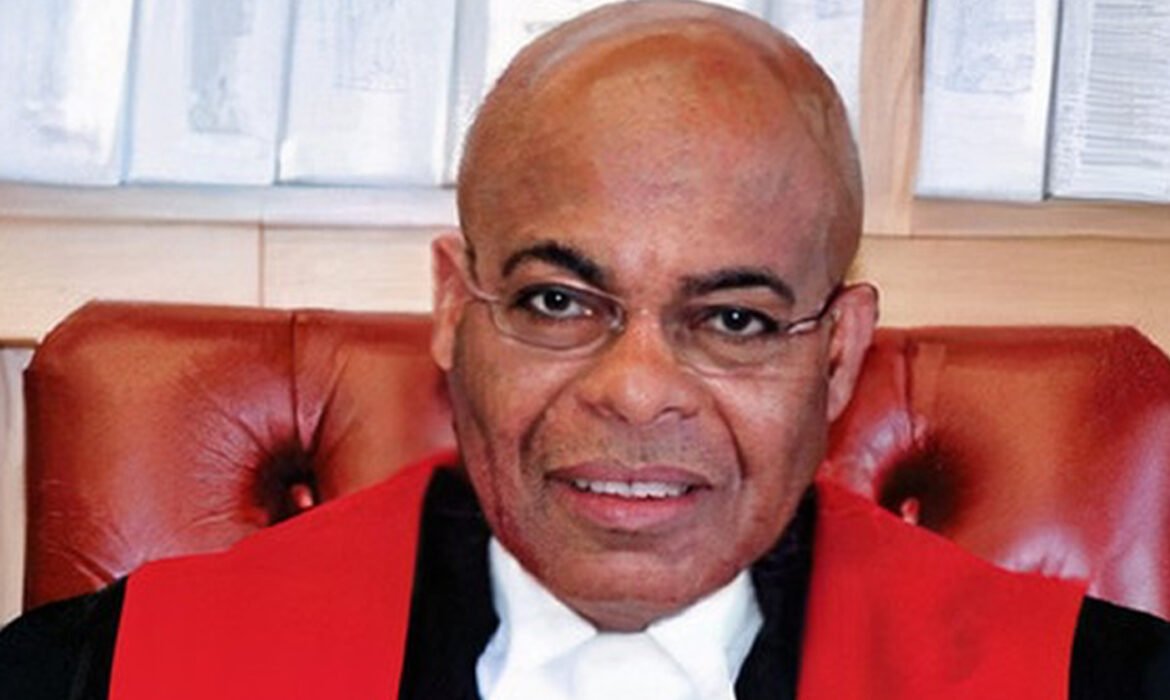 Today at 81-years-old the retired judge is still living in Vancouver and no doubt enjoys his morning walks around Stanley Park.
It during one of those jaunts on the morning of Friday, May 14, he was accosted and handcuffed by five white police officers.
He was not asked to identify himself and he was not told why he was being placed in restraints.

All he knew was that it was very embarrassing as he explained to CBC News:
“They said that they got a complaint about someone fitting my description, and before I could say anything, they told me to put my hands behind my back and they shackled me with handcuffs,” he told CBC News.

“I have no gun, I don’t have anything in my hand or my person. And here you have — at 9:45 a.m., near to Third Beach where you have lots of people — you have a Black guy … shackled in handcuffs and people passing by. I found that most embarrassing.”
For those who say the incident is evidence of systemic racism in that police department, they are 100% correct.

The statement from one Sgt. Steve Addison of the Vancouver police outlined that officers were dispatched around 9:15 a.m. following reports of a man kicking, punching and spitting at people along the seawall near English Bay. The suspect was described as a “dark-skinned man” around 40 to 50 years old.
Again, the retired judge is 81.

Romilly said the officers quickly removed the handcuff after he told them that he was indeed a retired judge but the emotional damage was done.
“You would think that we’re past that stage in Canada,” he was quoted as saying
The Mayor of Vancouver Kennedy Stewart admitted to systemic racism in many governmental institutions including the police department and offered his apologies.
Romilly, who graduated from Queen’s Royal College in Port of Spain, has received multiple awards and commendations from several Black organizations for his meritous public service including from Canadian Association of Black Lawyers and Black Law Students Association of Canada and the Congress of Black Women of Canada.

He was quoted as saying he will not file a complaint.