Advertise with Us
Home News They are Caribbean Voices

They are Caribbean Voices 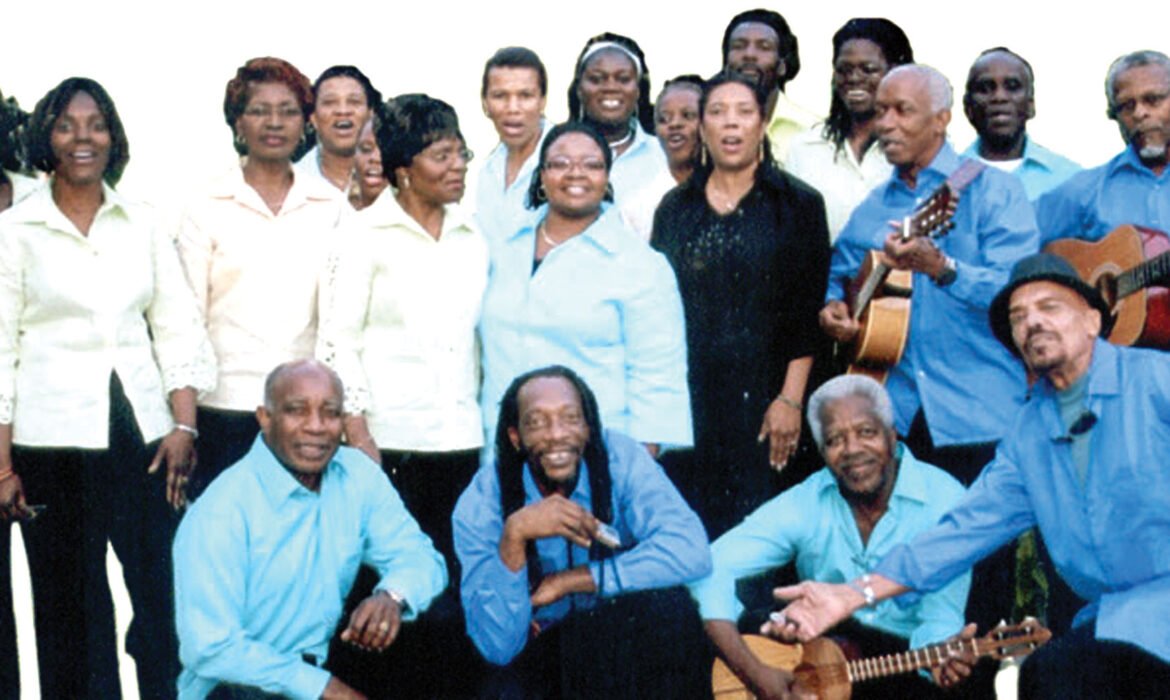 Bringing Joy To The World with music

In the 13 years or so that the group have been around, Caribbean Voices have played the role of musical ambassadors sharing timeless folk songs and provoking nostalgia among audiences at events across the community. And in so doing have garnered a significant fan base in Montreal. As a special gift to their followers, the group is releasing their first full length CD, with all the songs that they have been singing along to over the years. Entitled, We are Caribbean Voices, the album offers a journey across the Caribbean with 12 songs, which according to the music director, Carol Lewis, were specially adapted and flavored to bring joy to listeners. “For those who are familiar with the songs, it will be a nostalgic experience and for others it will be a beautiful introduction to the music that formed the (backdrop) of Caribbean life back in the day. The album also includes two original pieces written back its founder Jenny Noel, one a tribute to Haiti and the title song “We’re Caribbean Voices.”Noel bristles with excitement at how far the group has come since she brought together a couple individuals “who loved to sing and play instruments,” for regular sing-along sessions.Today that original group has remained much intact and continues to pleasure Montrealers with their entrancing voices and enticing songs backed by a several capable musicians .On Sunday November 30, Caribbean Voices will present their new CD to Montrealers at a special Christmas concert, Joy To The World which takes place at Caribbean Paradise 8080 Newman, LaSalle. They will be joined on stage by a line up other Montreal favorites including Ezra Lewis, Constantine Greenaway, Loveman Kent and Kemi Lewis and a special appearance by nine-year-old Jenna Noel.