On Saturday December 6, the Chateauguay Horizon Community Association are their 20th Annual Christmas Banquet. From 6:30pm to 2:30am. Performances by Rev. Darryl Grey, Mark Henry and Ce Ce Walker, with a special guest speaker and music by TLC Sounds.

On Saturday December 20, bring your children to Caribbean Paradise for This Christmas for the children. At 5pm, enjoy good sounds from A-J Music featuring Hilary Wilson, special guests artists and toys for children (under 10 years old) at 8080, Newman boulevard, LaSalle. For info (514) 363-8080.

Ring in the New Year with at Caribbean Paradise New Years Eve party with a buffet style supper and an open bar with music by DJ Mike Mission at 8080 Newman Boulevard, LaSalle. RSVP by December 20. For info (514) 363-8080.

Celebrate the New Year at the Lodge Brothers and Bestbite New Year’s Eve Ball.Indulge in cocktails at 7pm followed by a scrumptious ten course buffet at 8pm then an open bar, a midnight champagne toast, and dance the night away with music by Cupid Love, Mix N Hitzand and DJ Nicholas at the Hampton Inn and Suites, 1900 Trans-Canada highway, Dorval. Live broadcast on CKUT 90.3 with Howard “Stretch” Carr and the West Indian Rhythms Crew. There will be ample parking.

Funk It- On New Years Day

On Thursday January 1, celebrate New Years day with Funk it, the black and white edition. This exclusive party for the grown and sexy will feature Don Smooth (K.103Fm), Everton Green (Spec 11), and Technical playing the best from the 80’s and 90’s. Hosted by Jeannie and Attie at the Roxbury, 1432 Crescent, Montreal. Tickets available at Triple AAA and Princessa. For reservations and info (514) 583-7990.

The thing about the Black Entrepreneurship Loans Program 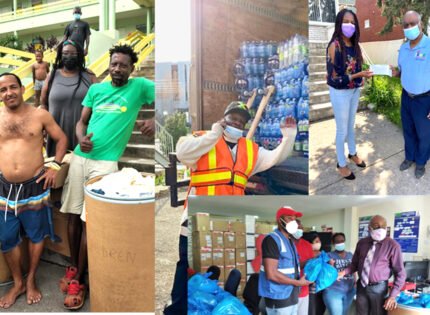 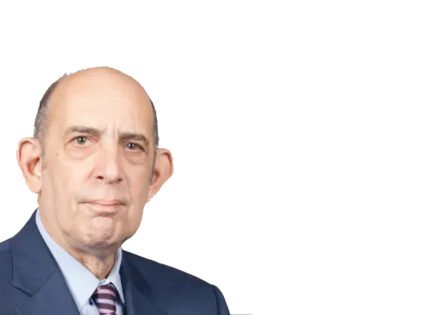 The thing about the Black Entrepreneurship Loans Program