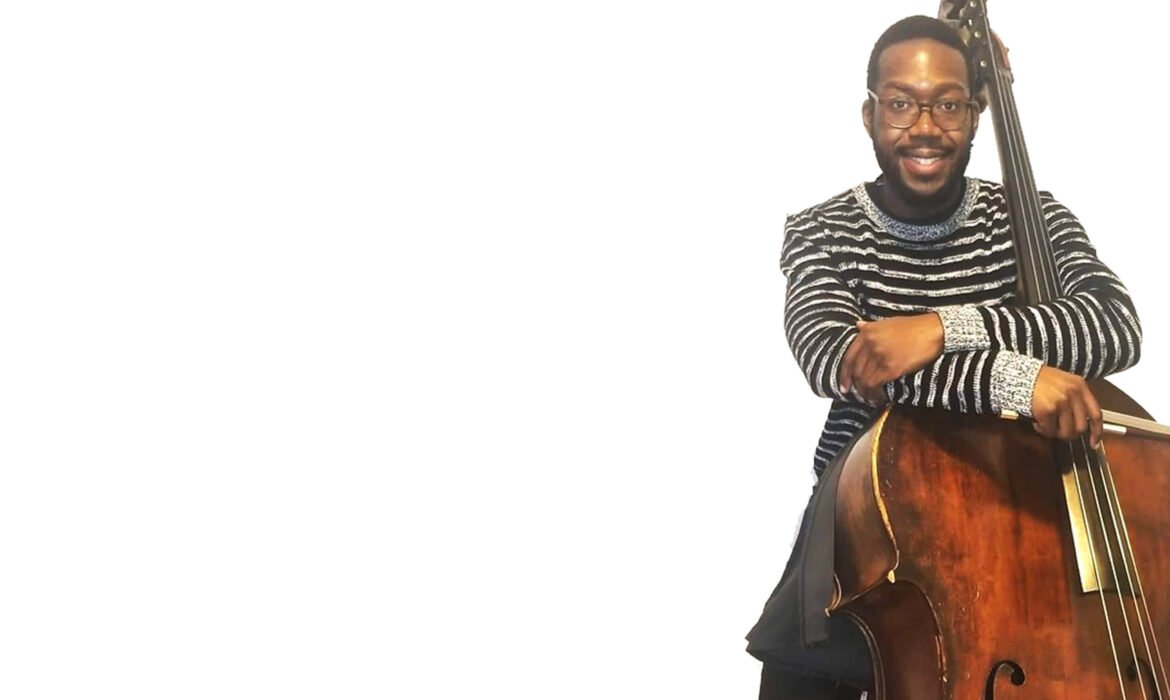 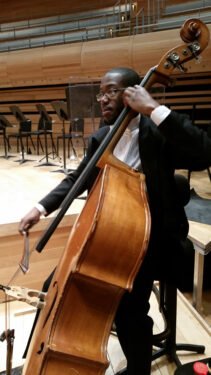 On stage as a member of the Montreal Symphony Orchestra (MSO), Brandyn Lewis is comfortable in his musical abilities and his standing among some of the most gifted musicians in the world.
Ever so often, however, he becomes unsettled by the fact that he is usually the only Black person not only in the orchestra but among all present in some of the vaunted concert halls in which they perform.
“Playing with the MSO and in other symphony orchestras offers me a unique opportunity do and see things that are unavailable to a lot of young Blacks, I would love to be able to open doors for others to follow,” says the 28-year-old, who is an interim double bass player in the orchestra.
The challenge says the Montreal-born Lewis is in convincing young Black musicians that there is satisfaction and joy in exploring a career in classical music and that there will be a place for them among the still exclusively white symphony orchestras around the world.

“Challenges aside, I know classical music is absolutely an art-form that Blacks should consider because it will give them a tool to become part of something that can take them far beyond their comfort zone,” he told the CONTACT. “It will also be an opportunity to bring Canada’s diversity to an area that has not been welcoming to Blacks.”
He says many young Black musicians may have been driven away from classical music by its unwelcoming climate and the lack of role-models in orchestras.
And added that unlike the United States where there are many different programs encouraging Black musicians to get involved in the art-form, the process for visible minorities in Canada is far more complicated and has more obstacles.
“What’s needed here are programs to teach Black youth about classical music, without that they’re not going to be motivated to get the training or go into universities to get to the highest level and among the ranks of the symphony music.”

Lewis auditioned and earned his spot as an interim section double bass player with the MSO while in his third year at McGill University.
And over the years has played under renowned maestros such as Ken Nagano, Rafael Payare, Suzanna Malkki, Sir Andrew Davis and Michael Tilson Thomas.
In 2019, he toured across Europe and South America playing in some of the most prestigious concert halls in Paris, Hamburg, Dusseldorf, Vienna.
Over the years he also performed with the Orchestre symphonique de Trois-Rivières and Orchestre Classique de Montreal, Orchestre symphonique de Sherbrooke, Filmharmonique, and Ballet-Opéra-Pantomime.,
His musical journey began as a child in a household where gospel and reggae music resounded. His mom and dad both dedicated members of the Church of God Of Prophecy, sang and played guitar respectively.

Lewis was introduced to the double bass as a student at FACE after coming to terms with the fact that he was not as adept as he would like to be on the drums as well as on other instruments.
He says at first he was intimidated by the sheer size of the instrument but quickly learned to love it. And as with everything else hard work, determination, encouragement from his teachers and the support of his mother and the rest of his family helped him become one of the most skilled double bassist in the country.
Lewis also plays the octobass, described as an “extremely large and rare bowed string instrument” that stands about 12 feet high and is played by using a system of levers and pedals.
In 2016 the MSO acquired one of about seven octobasses that in use around the world.
On the way to the upper reaches of his career, Lewis studied under several renowned musicians including René Gosselin at the Conservatoire de musique de Montreal and Ali Yazdanfar at the Schulich School of Music at McGill University,
In 2017, he received his B.Mus. in classical performance with Outstanding Achievement from McGill.
Through it all, the desire to connect his community to classical music and extend a hand to up-and-coming musicians continues to burn deep inside of him.

He and his partner Allison Migeon established the Obiora Ensemble, a 25-member orchestra in which classical musicians from diverse cultural background can hone their skills as well as “to bring a new and diverse voice to classical music in Canada.”
Lewis is confident that Obiora will “inspire the next generation of classical musicians” and offer a path to the stages of the hallowed halls of music around the world where he had the good fortune to have performed.

On Saturday, August 28, Lewis will lead the Ensemble Obiora in its inaugural concert at Salle Pierre-Mercure (300 boul. de Maisonneuve E) and he is counting on the community’s support.
He says the concert will feature works by illustrious Black composers “whose music has not been explored fully because they haven’t been performed much here in Canada.”
Tickets can be purchased through the Salle Pierre-Mercure box office. 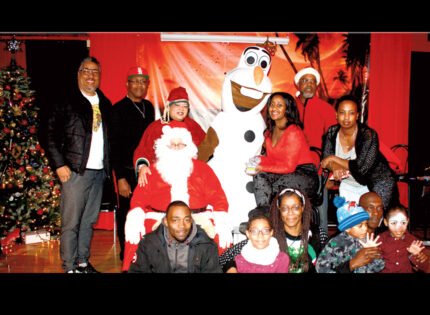 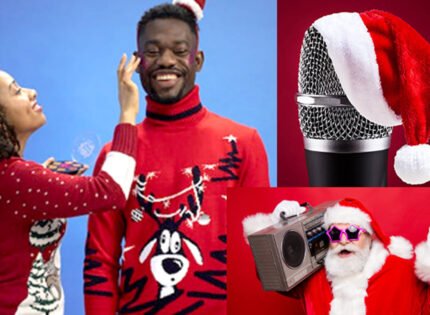