Advertise with Us
Home News Community News Mtl. artiste DBOON STEPS Back INTO THE SPOTLIGHT 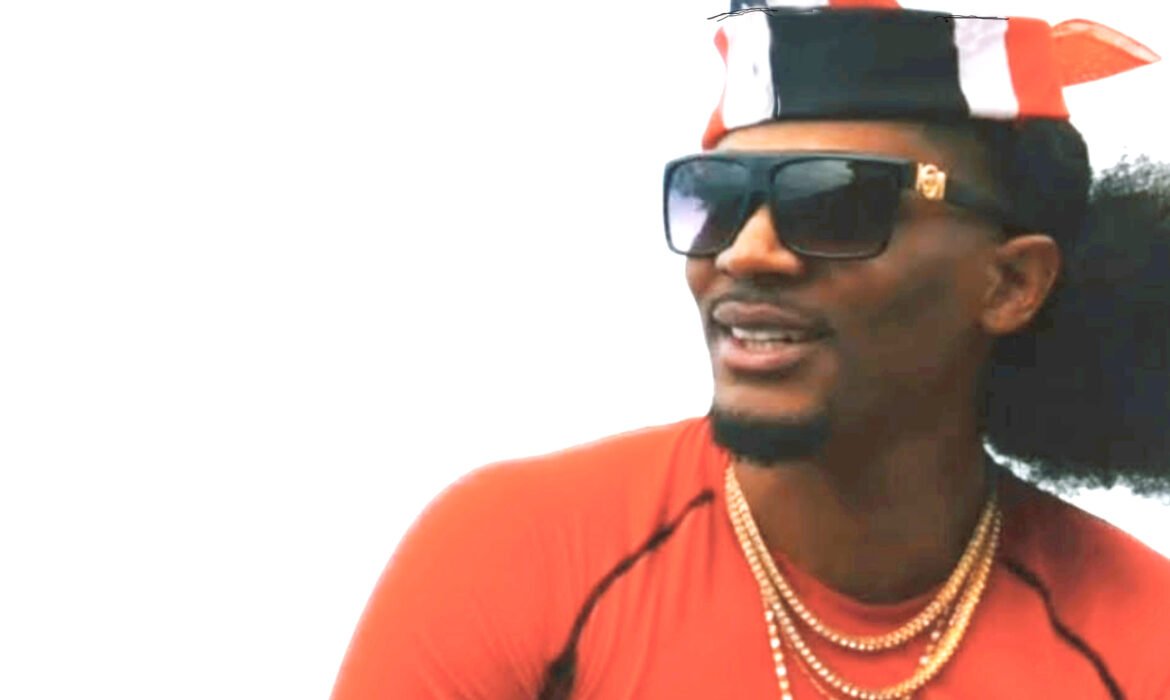 After an eight-year hiatus, Daniel Boone aka DBoon steps back onto the music scene this time as a solo artist and he 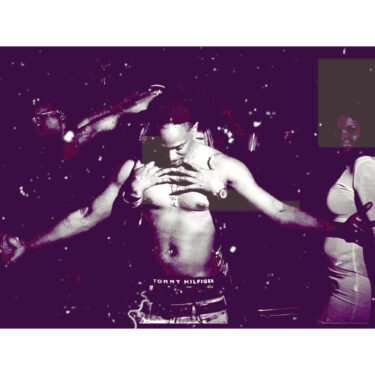 intends to take full advantage of the artistic liberties available in the current music eco system.
He met virtually with CONTACT and shared more on his reinvention and musical ambition, “I have a new sound and style and I am showcasing stuff that I didn’t know I even had in me.”
As Quebec de-confines, the DBoon is giving music lovers in Montrealers, ‘Carnival Wine’ a sound to groove to that promises to be a summer favourite. The song is a delicate fusion of soca and hip hop sounds with catchy lyrics and a melody that is sure to provoke a nice touch of healthy nostalgia in the Caribbean community.
(Soca is an up-tempo, rhythmical, pop-sounding version of calypso that originated in the mid-1970s with calypsonian Ras Shorty I, who blended Afro and Indian beats to create the sound.)
As an independent artist DBoon knows that he has to grind hard to get the word across about him and his music, but he is confident that consistency and the power of technology which he refers to as “the biggest tool right now,” will help him get the word out.
His last two releases, Carnival Wine and Litx2, Closer have both been released during past few months the pandemic.
He says he enjoys being independent but wouldn’t mind being signed to a label to allow him to focus on the art of just creating.

“I am more focused on quality over quantity,” he says, talking about his creative process. “so even if it takes me a month to get one song done, I don’t mind.” He recently put the finishing touches on his EP, (Extended Playlist) and is waiting on the “right time to release it.”

However, DBoon is aware that the environment here as it is across North America and around the world is hard for all musicians
Still he feels that this city can do more. He says Montreal needs to set up their Anglophone artists the same way they do their French artists.

“The market for English musicians is fairly small. And the support is not the same. This has a toll on any English artist in the city, because French artistes always have the upper hand in the industry,” he says.
He added that he thinks more can be done to make the music industry more equitable “for all local artists in the city.”

He says over the years Anglophone artists have left Montreal in droves for other provinces where they feel they will be better supported.
And although there’s the temptation to cross over to Toronto and go after his success there among other English-speaking artists, DBoon sees it differently. He reckons that through technology, his cell phone has become his stage to audiences all over the world.
“Everything is a palm of your hand, so the same connections that I would do in Toronto I could do so much for you all with my phone.”

Trinidadian born, DBoon whose real name is Daniel Law moved to Canada at the age of nine and grew up in the NDG neighbourhood.
When he was 12 he saw the likes of Diddy and Mase on the television and they left an indelible mark on his mind. He thought that he too could get into music someday and make it big.
In 2005 , he took his first shot at the music scene when he co-founded the duo, Natural Born Artists (NBA.) The group achieved marginal commercial success and were outliers in the Montreal music scene at the time, opening for artists like Rihanna, Sean Paul, Trey Songs among others.
Not long after, the group split and DBoon decided to take a step back from the industry.
Now he’s back with ‘Carnival Wine’ it’s feel good music and it comes with the good vibes.

DBoon’s music is available on Spotify, Apple music, deezer and all major streaming platforms.
His catalogue of songs can also be watched on you tube at Youtube.com/danielboon or
https://www.youtube.com/channel/UCmPqG2U6e9dNWZXgogze1eQ.
Catch him also on Instagram @ _danielboon_