Advertise with Us
Home News Community News Let STOPMTL.ca KNOW IF You HAVE BEEN STOPPED by the police 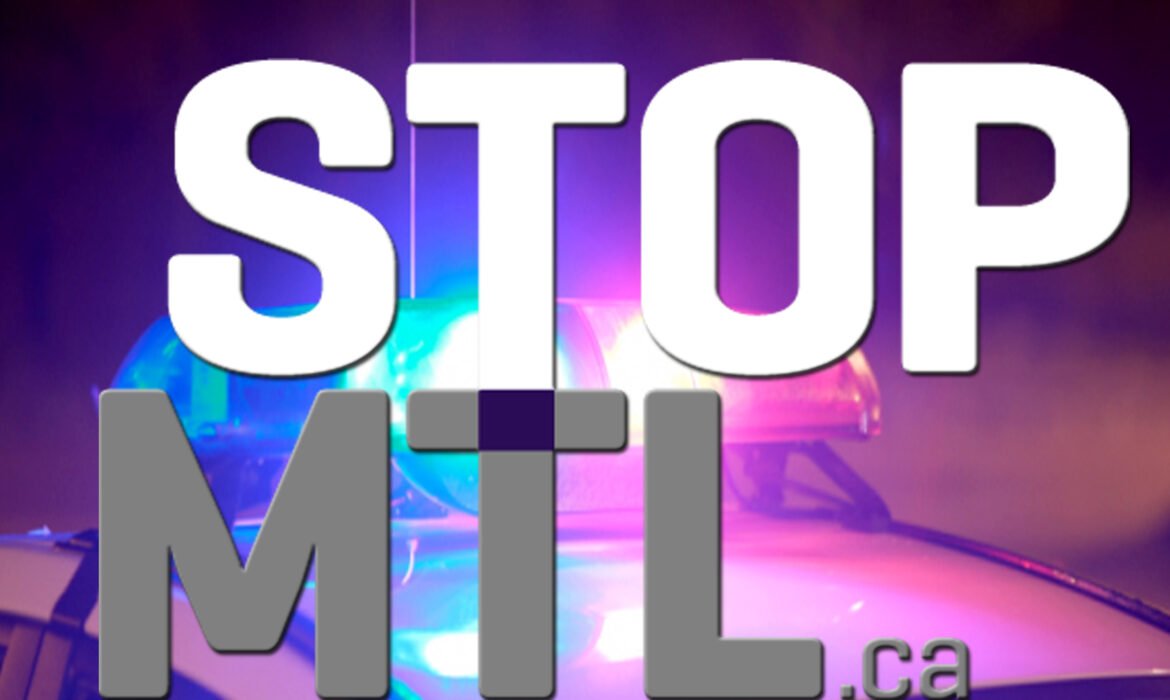 The lack of relevant data has long been seen as an obstacle in the call for accountability when police are accused of abusing of their power.
Now a group of researchers are planning to do something about that.
On July 14, they launched STOPMTL.ca a new website, with an interactive map that allows Montrealers to self-report their police stop experiences.
The project’s lead researcher Carolyn Côté-Lussier In a statement: people aged 15 and over “can report any police stop experience on the day it happened, but also police stops that happened months or even 20 years ago, using an anonymous form.”

In addition to specifying their age, gender, ethnic or racial group, “users will be able to indicate how and where the stop took place, give the context, and their activity or means of transportation during the stop.”
STOPMTL.ca is intended to show in real time the number of stops that have been self-recorded and the areas across Montreal where they are taking place.
Lead investigator Carolyn Côté-Lussier an assistant professor at the Institut national de la recherche scientifique, (INRS) was quoted as saying that the project was partly inspired by, a City of Montreal commissioned report in 2019 that revealed that Black, Arab and Indigenous people were four to five times more likely to be stopped by police than White people by Montreal police officers.
Côté-Lussier was also quoted as saying that less than 20 per cent of interventions by officers are recorded by the department.

Well-known community advocate Myrna Lashley an assistant professor in the department of psychiatry at McGill University was a part of the research team.
She stated that the information that will be derived from the project will be useful to citizens, as well as police because “ it will provide a visual representation of the so-called hot spots where most citizen-police stops occur and could result in meaningful police-citizen conversations based on evidence rather than hearsay.”

She was also quoted as saying that: “the results of this study could assist policy makers and politicians to determine in which geographical areas to best invest resources, thus better meeting the needs of citizens.”
The research also included Jason Carmichael (McGill University), Ben Bradford (University College London, UK,) Lisa Kakinami (Concordia University) and Marie-Soleil Cloudier (Institut national de la recherche scientifique).
Researchers will look at the data on STOPMTL.ca and come up a report in February 2022.