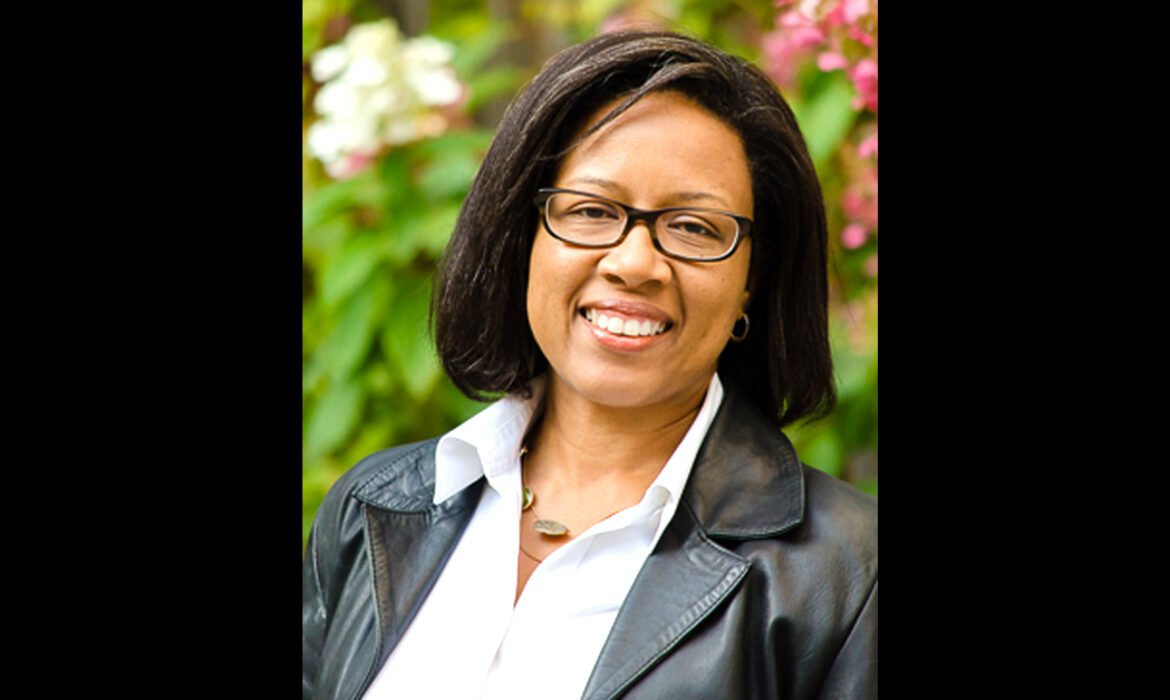 Professor Adelle Blackett has been tasked with heading a designated group of Canadians who will revisit Canada’s Employment Equity Act and come up with recommendations on updating and modernizing the decades old mechanism that oversees the state of equity, diversity and inclusion in federally regulated workplaces.
The 13 members of the Employment Equity Act Review Task Force, announced on July 14 include some from academia, as well a few long serving community workers and social justice advocates.

Fo Niemi, executive director of the Centre for Research-Action on Race Relations and a strong defender of human and civil of minorities in Quebec will serve as a member.
Other members include Sandra Sutter, a Cree Métis woman, currently sits on the National Indigenous Economic Development Board of Crown-Indigenous Relations and Northern Affairs Canada; Ruth Williams a status Indian from the High Bar Indian Band and Toronto’s Marie Clarke Walker, a Black trade unionist who is the first racialized woman to be elected executive vice-president of the Canadian Labour Congress
Professor Blackett who holds a doctorate in law from Columbia University and is the Canada Research Chair in Transnational Labour Law and Development at the Faculty of Law, McGill University brings a wealth expertise to the task force.
She is also a former commissioner at the Commission des droits de la personne et des droits de la Jeunesse, and served as chair of the Human Rights Experts Panel of the federal Court Challenges Program.
Canada’s Employment Equity Act was put into place in 1986 following a Royal Commission that identified historical and systemic barriers to employment faced by four designated groups: women, Aboriginal people, persons with disabilities, and members of visible minorities.

Today, many question the effectiveness of the Act in the face of blatant evidence of continuing discrimination that still hobbles equity seeking groups.
As evidence, the federal government is currently facing a class-action lawsuit by close to 800 current and former employees from multiple government departments who are alleging an extended history of discrimination in the workplace.
The lawsuit, which has not yet been certified, is expected to include thousands of current and former federal employees. It is seeking $900 million in damages
Professor Blackett and her team has a little less than a year to “study the Act, consult with stakeholders, communities and Canadians on issues related to employment equity,” and come up with recommendations to modernize it.