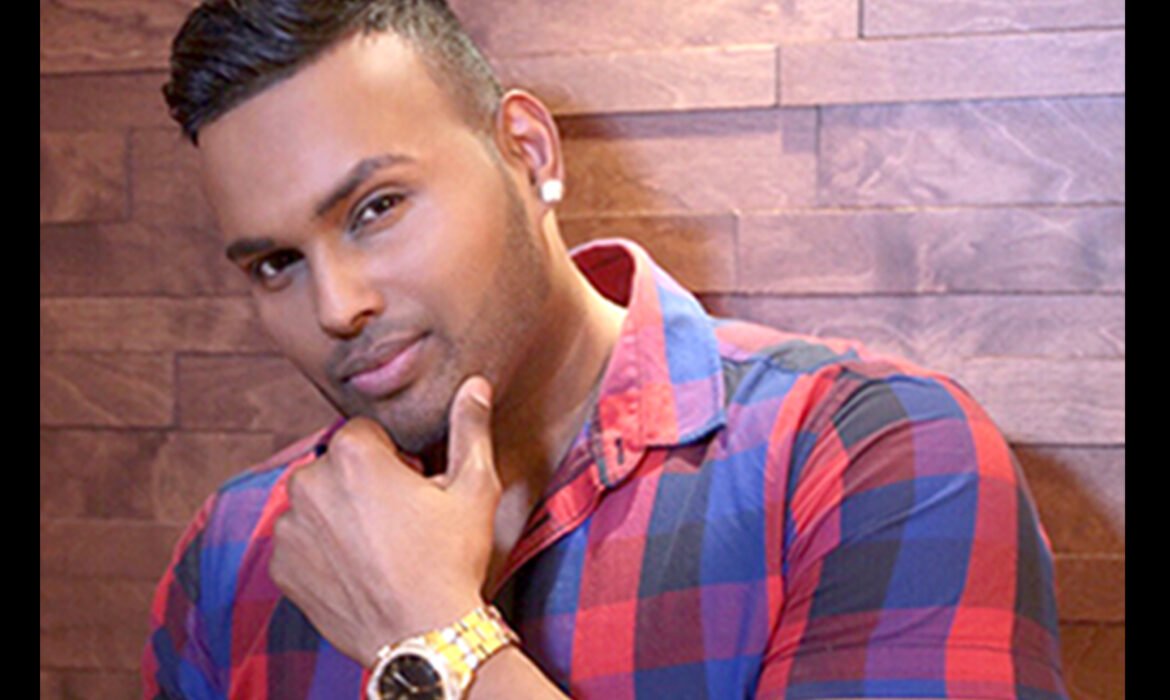 LOCAL PERFORMER/PRODUCER OFFERS “Rise UP” TO address violence against women

In Montreal, music lovers once knew him as Mickey, the likeable and hardworking front-man of the soca band T&T Express, but since 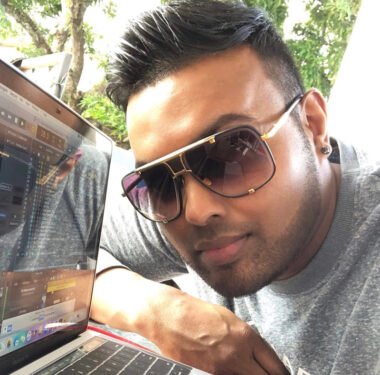 2014 he has become known around the world as Showtime, a fast rising star on the Trinidad and Tobago music scene, who was making his mark as a performer and producer only to see his upward trajectory flattened by the pandemic.

“Before the pandemic hit, 2020 was expected to be a big year for me and my music,” he told the CONTACT in a recent telephone interview. “I had a few exciting collaborations with some big name performers lined up as well as plans to bring something new to the music scene in T & T and beyond but like others in the entertainment industry, I had to put everything on hold because of COVID-19.”

But Showtime was quick to let it be known that the hiatus did not cramp his style completely, instead he has been using the time to hunker down in his studio STEMZ Productions in Montreal working on creating music and building his musical brand.

“I’m in the studio at least six hours everyday. My focus is to emerge on the other side of this pandemic, with a lot more to offer not only to the T&T soca scene but to the wider global market.”

But even in the midst of perfecting beats, melodies and lyrics, Showtime says he has been trying to come to terms with the troubling trend of violence against women here in Montreal as well as in Trinidad and Tobago.
So far this year ten women have been murdered in Quebec, while in T&T, where there were 46 femicides last year, the 2021 numbers are equally as startling.
Moved by this tragic trend, Showtime decided to do what he knows best.
The song he wrote and produced is called “Rise Up” and it’s dedicated to the relatives and friends of the women who have been murdered.

“It’s a frightening situation for women in Trinidad as it is here in Quebec and no one should be (unmoved). I knew that I had to do something. Rise Up is a way for us all to say that we stand with victims of violence and their families and friends.”

The song, which he wrote and produced, was built on a slow but rousing soca beat with a stirring melody and lyrics that speaks to the moment. The accompanying video takes viewers on a panoramic ride across T&T through some riveting clips on the ups and downs of life on the island.

“The pandemic has made it difficult for us to release new music, but I had to get this one out . It’s has nothing to do with money or financial gains and everything to do with supporting everyone who has been affected by the senseless violence that we are seeing these days.”

With ‘Rise Up’ now on rotation on several radio stations in T&T and available online you can the still find the creative dynamo in his studio in Montreal making music almost every day of the week.
After more than two decades in the music business, Showtime (born Michael Ramroop-S’obrian) can claim a lot of accolades as a performer, including two appearances in the T&T Soca-Chutney Monarch finals in 2014 and 2017.
Today his eyes are set firmly on the other side of the pandemic, he talks excitedly about a new genre of music that’s on the drawing board: “This is a big one,” he says. “A completely new approach to dance music, with a global fusion.”
And as the profile of his studio, STEMZ Productions continues to grow, so too are the number of big name soca performers that are adding his music to their repertoire. He has already had big collaborations with reigning soca-chutney king GI as well as the superstars Farmer Nappy and Blaxx and with emerging star, Chingee and he’s anticipating a lot more.

“The truth is… in this business, Covid or no Covid, you have to stay competitive and continue to work hard,” he says. “Then success comes.”

View “Rise Up” on STEMZ Production Facebook page. Any monies raise will be donated to a yet to be determined women’s shelter. Contact Showtime at email stemzproductions@gmail or at 514 623 4080.