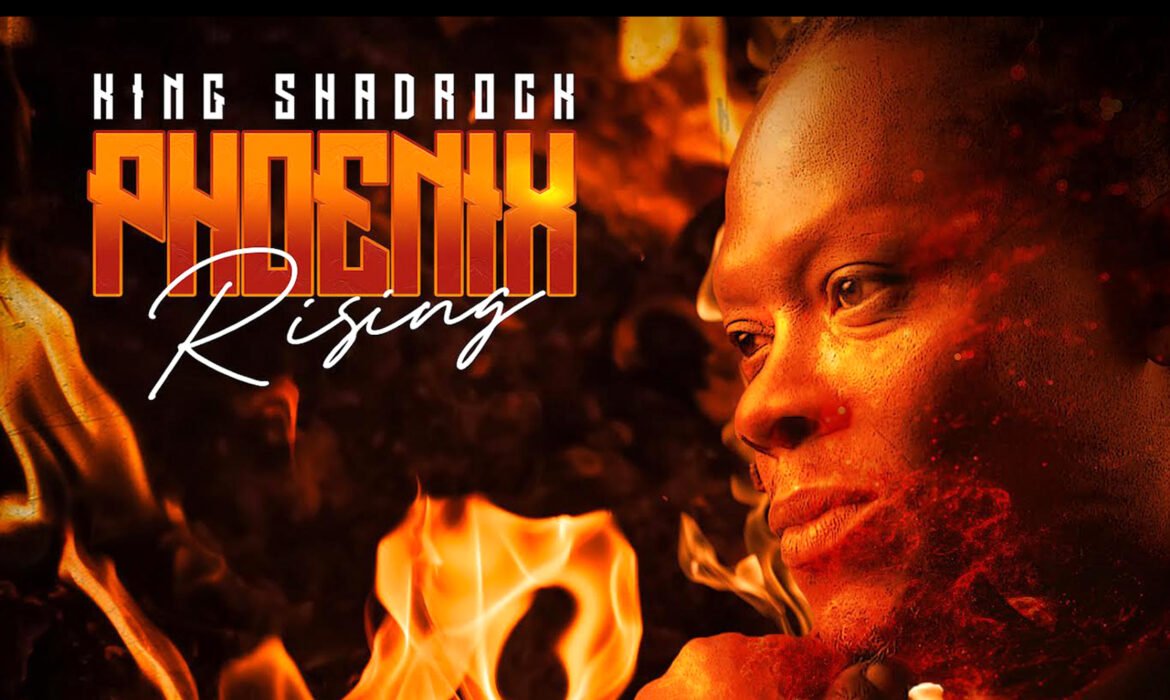 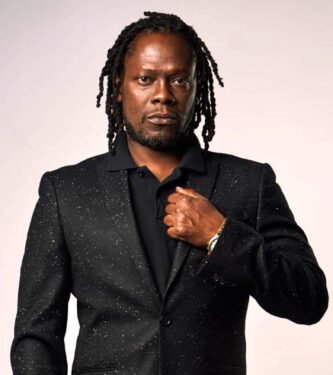 With ten hard-hitting tracks, Montreal’s most prolific reggae performer King Shadrock is offering music lovers an album that traces his life journey of adversity and triumph.
“Phoenix Rising” is a two-year project that showcases not only his survival instincts in an unforgiving industry but his growth and maturity over the years to continue to create music that engages and inspires audiences.
With a full compliment of original tracks, the album is also a showcase of Shadrock’s creativity and talent as a songwriter, producer and musician.
But he make a point of acknowledging the invaluable input of Garnett Pottinger, another icon of reggae music in Montreal, who co-wrote and co-produce “Phoenix Rising.”
The album also includes ‘Country Man Remix,’ a track co-written by Pottinger’s wife, Shakky Alleyne, who also starred as a back-up singer on the album.
“Phoenix Rising” Is a musical treat that reggae lovers can sink their teeth into. The accompanying music is tight and well fitted to compliment King Shadrock’s earthy voice and enthralling style.
Punctuated with skanky reggae rhythms, the album also overflows with inspirational tracks like, ‘Peace, Love and Unity’, ‘Crabs Inna Barrel,’ ‘We Can Do it’ and ‘We Gonna Fight.’’
King Shadrock sees “Phoenix Rising” as an apt representation of his musical journey that started as a young, enthusiastic singer in a church hall in Montego, Bay Jamaica.
Upon moving to Canada he immersed himself in his passion of creating, singing and performing, he has experience the usual up and downs of all artist. But he also defines himself by his resilience.
His is an impressive list of accolades and accomplishment as an artist, that includes performing at the Montreal Jazz Festival in 2019 also headlining at the Parade of NuestrAmerica festival that same year.
He has also performed at Nuit D’Afrique and Jamaica Day.
He has toured Seychelles, South Africa, and countries in South America and across Canada.
Music lovers everywhere can enjoy “Phoenix Rising” on Friday, April 23 with a highly anticipated launching on all online music streaming platforms.
Get more of King Shadrock at www.kingshadrockmusic.com