Advertise with Us
Home Entertainment The Fireman “Niced Up” Montreal 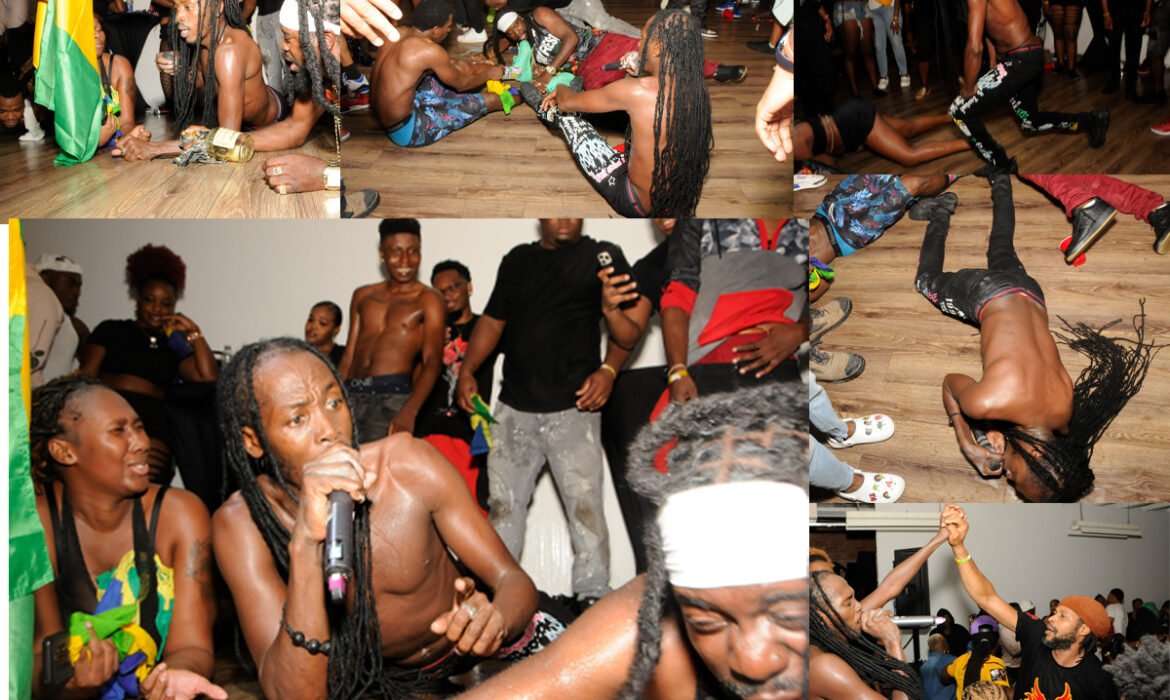 Hard work does pay off and the success of “Shake It Down” is evidence of just that on Saturday September 17, at the Caribbean Food Factory in NDG.
This event was a collaboration of three promotional teams, Enriched Promo, Productionsounds & Lag Entertainment and it featured Fireman Hooper straight from St Vincent and The Grenadines.
” Shake It Down” was a must-attend event that provided Montreal partygoers with their end-of-season Soca fix. And they welcomed SVG’s Soca Monarch with joy and a lot of energy.
He had the crowd rolling on the ground, running from left to right and all around the venue.
This event was a successful because of the constant vibes and the energy from capacity crowd of 300 plus partygoers.
Organizers would like to take this time to say “Thank You” to everyone that was instrumental in making “Shake It Down” a success.
Also a personal “shout out’ and thanks to the staff, Djs (Energy Squad, Demolition Sounds, Team Greenz, Jackpot Jugglaz, Nemesis Sounds), Photographer (Mpfirm), TNT Palace, Sassy Styles, Princessa and more.
To view the full event album and videos check out the Facebook page: “Junior Soca Sessions”.

Feel free to send your feedback on any of my articles to Productionsounds@gmail.com or Instagram : @ProductionJr