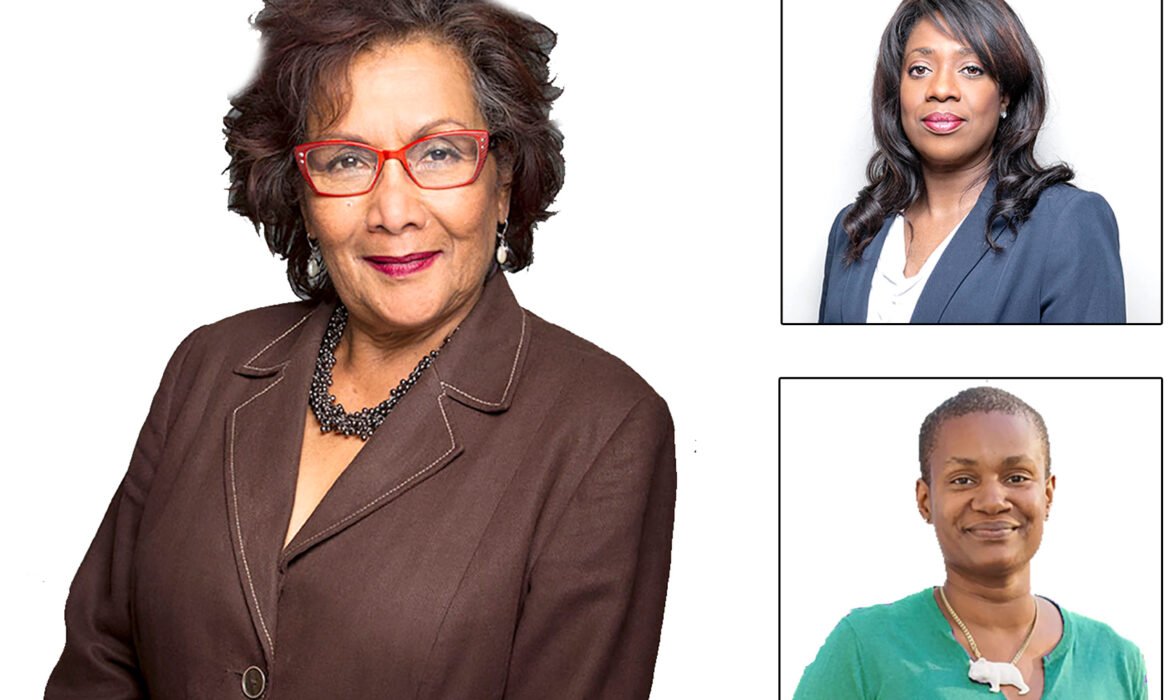 Dr. Hedy Fry makes history in the Parliament of Canada 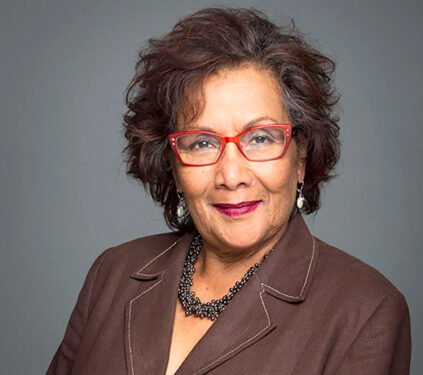 Trinidad and Tobago born Dr. Hedy Fry achieved a significant feat in the 2021 elections winning her Vancouver Centre Riding for the 10th consecutive time.
The 79-year-old is the oldest and longest-serving female Member of Parliament in Canada today.
Fry, born in Trinidad and Tobago’s southern capital, San Fernando earned her degree in Medicine with Honours from the
Royal College of Surgeons in Dublin Ireland. She moved to Canada in 1970 set up a practice in Vancouver and hosted a popular nationally televised show on CBC, Doctor Doctor.
In 1993 she unseated then Prime Minister Kim Campbell of the Progressive Conservatives, the fifth person in Canadian politics to achieve that feat and went on to be elected in every subsequent election.
In her close to three decades in Parliament, Fry served in various capacities under prime ministers Jean Chretien, Paul
Martin and Justin Trudeau. In 1996 she served as
minister of Multiculturalism and The Status of Women.
In 2004, she became only the third woman to run for leadership of the Liberal Party.
Before the 2021 election call, Fry was serving as Special Representative for Gender Issues at the Organization for Security and Cooperation in Europe’s Parliamentary Assembly. 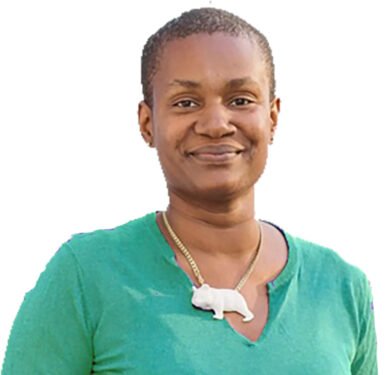 After what has to have been a tough year for Annamae Paul, her defeat in the September 20 election was almost a foregone conclusion.
After a respectable showing in the 2020 by-election in the Toronto Centre riding, running strong second behind Liberal high profile candidate Marci Ien, a former television personality, Paul finished about fourth in the recent vote.
But in the end after months of whahala and disrespect from members of her party, Paul who is the first Black and Jewish woman to lead a federal party in Canada, remained unbowed and had the satisfaction of leading The Green Party into the election, albeit with a diminished slate of candidates and low expectations.
The 48-year-old who is trained as a lawyer but also holds a Master of Public Affairs degree from Princeton University, won the leadership campaign to replace Green Party founder Elizabeth May in October 2020.
Much of her tenure was mired in confusion that was initially triggered by conflicting position with the party over the Israeli-Palestinian conflict. It escalated to a Green Party Member of Parliament crossing the floor and joining the Liberals as well as efforts by members to withdraw Paul’s membership as a way of revoking her
leadership.

Annamae Paul, whose mother is from Nevis and father from Dominica converted to her husband’s religion of Judaism.
She is the founder of Canadian Centre for Political Leadership an organization focused on helping women, Indigenous persons, and people of colour to pursue public office. 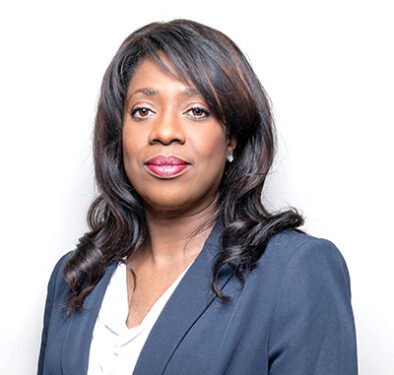 Leslyn Lewis earned Canada-wide recognition when she staged a respectable run for the leadership of the Conservative Party in 2020. Now she is on her way to Ottawa as MP for Haldimand-Norfolk, a rural southern Ontario riding made up some farming communities and first nation territories.
The Jamaican-born Canadian is a long time Tory who grew up in the Toronto area but sought the nomination for in the staunchly conservative riding after six-time incumbent Conservative MP Diane Finley retired from politics in 2021.
Lewis who first ran in the 2015 federal elections in the riding of Scarborough-Rouge Park after the nominated candidate was forced to drop out, stage a solid campaign in Haldimand-Norfolk and was rewarded with close to 50 per cent of the vote.
As the first visible minority woman to run for leadership of the federal conservatives, Lewis takes a lot of academic and political heft to Ottawa.
She holds Master of Environmental Studies with a concentration in Business and Environment as well as a PhD in International Law from York University. Since 2018 she has been on the board of the Ontario Trillium Foundation, a funding organization that supports community and social justice initiatives.