Trudeau and the Liberals back in charge Contact Staff 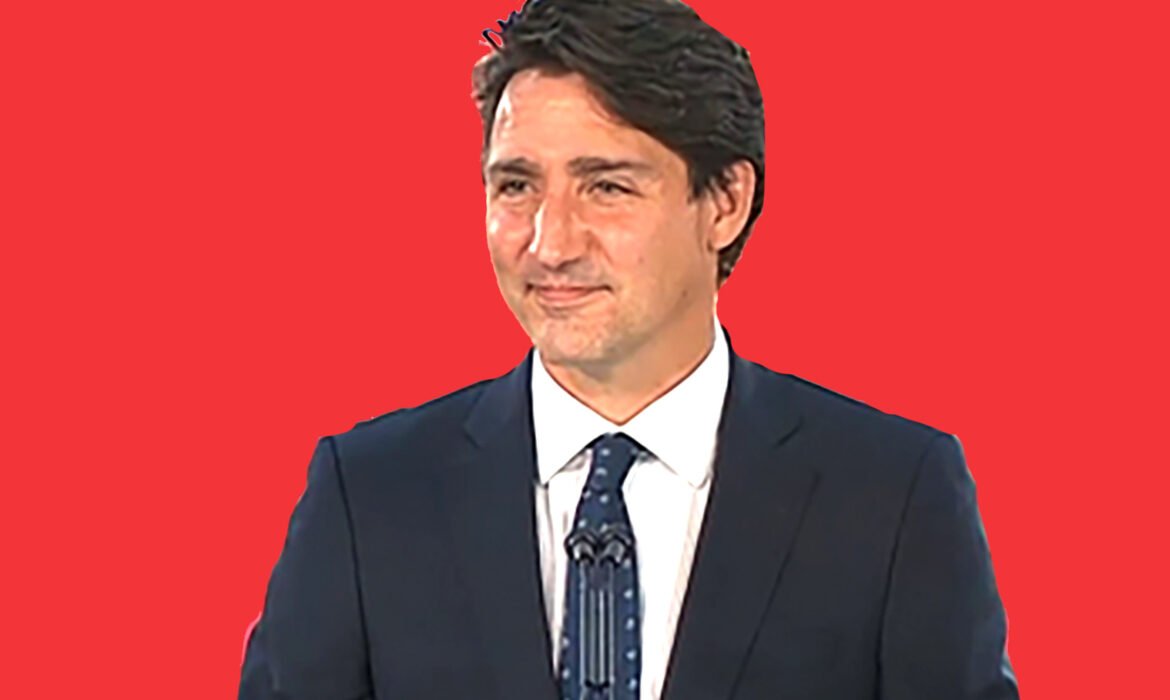 Justin Trudeau might have fell short of the majority he was going in the September 20, elections, but he claims to be buoyed by the results that sent him back to Ottawa with a minority government.
After the 36-day campaign, which many pollsters found was too close to call, the Liberals ended up with 158 seats, 12 short of the 170 needed for a majority, Erin O’Toole and the Conservatives snagged 119, while Jagmeet Singh and the NDP had to make do with 25 seats, two less than they went into the campaign with.
As they did in the 2019 elections, the Conservatives capitalizing on their unwavering support in western Canada earned a greater share of the popular vote, 34 per cent to the Liberals’ 32.6 per cent.
As they did the last elections, the Bloc Quebecois, which ran candidates only in Quebec elevated above a lacklustre campaign performance by its leader Yves Francois Blanchette and grabbed 34 of this province’s 75 seats.
The Green Party of Canada, which was only able to field about two-thirds of the 338 candidates for the elections, surprised many by winning two seats despite months of wrangling between some of its membership and leader Annamie Paul.
Notable in this year’s vote is the increased popularity of the People’s Party of Canada and its leader Maxime Bernier.
The party was formed in September 2018 after Bernier failed to win the leadership of the Conservative Party.
Among its founding principles were its commitment to cut immigration and scrap Canada’s Multiculturalism Act.
Positioned on the right of Canadian politics, the PPC is known to have attracted a motley crew of racists and extremists.
Although Bernier lost in his bid to win a seat in his hometown Beauce riding in Quebec, the PPC’s popularity grew from just over 1.5 per cent in 2019 to about 5 per cent this year. 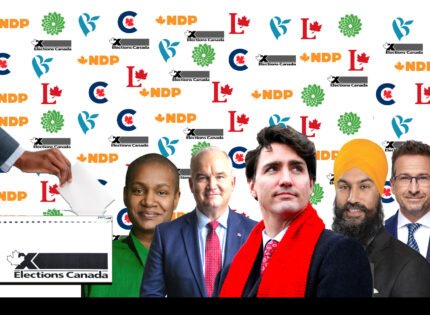 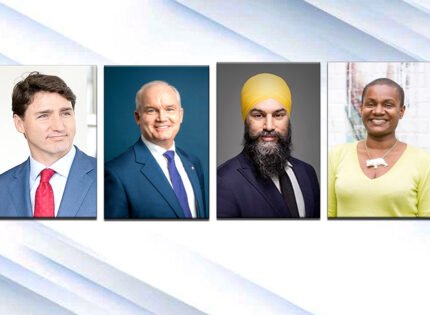