Advertise with Us
Home News Nathalie Cole will remain unforgettable 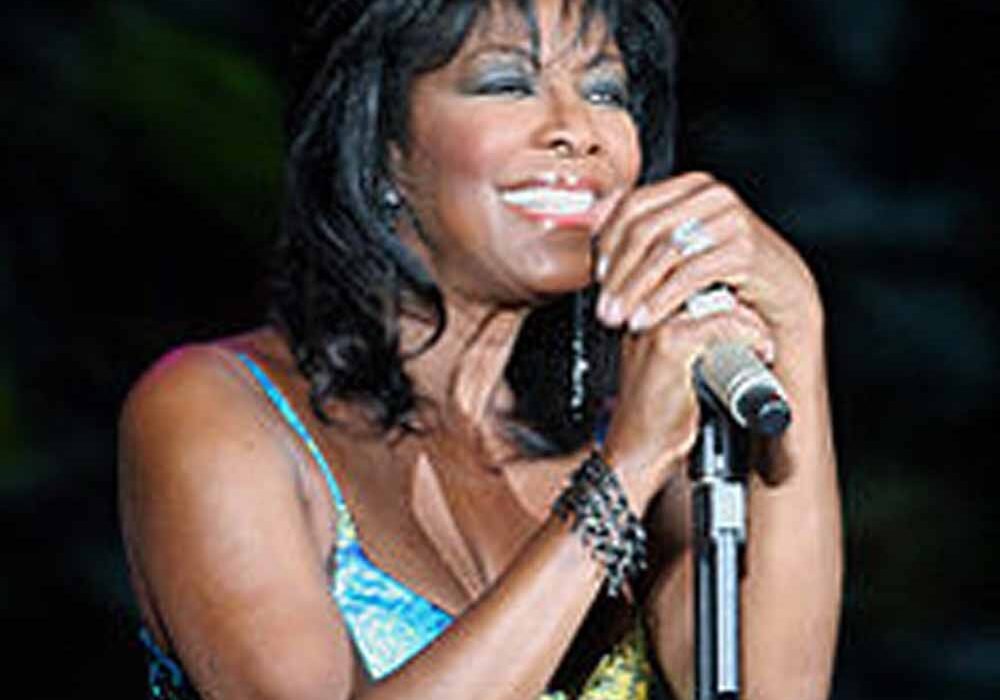 Nothing better describes the life of Nathalie Cole than the music video duet of the classic song, “Unforgettable” which, through the magic of technology, was recorded with her father the legendary Nat “King” Cole, a few years ago. Not only will it leave an indelible imprint on the minds of music lovers across musical genres and generations, but also ensures the musical legacy of the Coles.
Fifty years after the death of her father of lung cancer in 1965 the Grammy-winning Natalie Cole died New Year’s Eve, at Cedars-Sinai Hospital in Los Angeles as a result of compilations from various health issues. She was 65.
A statement released by her family confirming her death read, “Natalie fought a fierce, courageous battle, dying how she lived … with dignity, strength and honour. Our beloved mother and sister will be greatly missed and remain unforgettable in our hearts forever.”
She began as an R&B singer with her debut album Inseparable in 1975, garnering two Grammy awards in the process, one for “best new artist” and one for “best female R&B vocal performance” for her bouncy hit, This Will Be (An Everlasting Love).
In subsequent years she recorded several more solo hits, including Our Love, I’ve Got Love on My Mind, Sophisticated Lady and Day Dreaming. She also had collaborations with many other artists.
But steeped in the genre of music she grew up with, and that paternal influence she gravitated toward the smooth pop and jazz standards that her father loved. Her greatest success came with her 1991 album, Unforgettable … With Love, which paid tribute to her father with reworked versions of some of his best-known songs, including That Sunday That Summer, Too Young and Mona Lisa. The album sold 14 million copies and won six Grammys.
“I didn’t shed really any real tears until the album was over,” Cole said. “Then I cried a whole lot. When we started the project it was a way of reconnecting with my dad. Then when we did the last song, I had to say goodbye again.”
She was also nominated for an Emmy award in 1992 for a televised performance of her father’s songs. “That was really my thank you,” she told People magazine in 2006. “I owed that to him.”
Another father-daughter duet, When I Fall in Love, won a 1996 Grammy for best pop collaboration with vocals, and a follow-up album, Still Unforgettable, won for best traditional pop vocal album of 2008.
Coupled with her recording career were TV appearances on TV’s Touched by an Angel and Grey’s Anatomy.
But her storied childhood life growing up in Hancock Park a posh Los Angeles neighbourhood, and domestic influences notwithstanding, Nathalie Cole’s evolution into adulthood and performer was marred by substance abuse, including addiction to heroin, crack cocaine and alcohol addiction.
After contracting hepatitis C, a liver disease spread through contact with infected blood blamed on her past intravenous drug use she was forced to undergo a kidney transplant in May 2009.
Her illness dogged her for the rest of her life. She was forced to cancel several events in December due to illness. Her death on December 31, 2015, was the result of congestive heart failure.
One local Montreal ole timer who met Nathalie Cole said she was “the greatest … the bridge between generations – her father’s and hers.