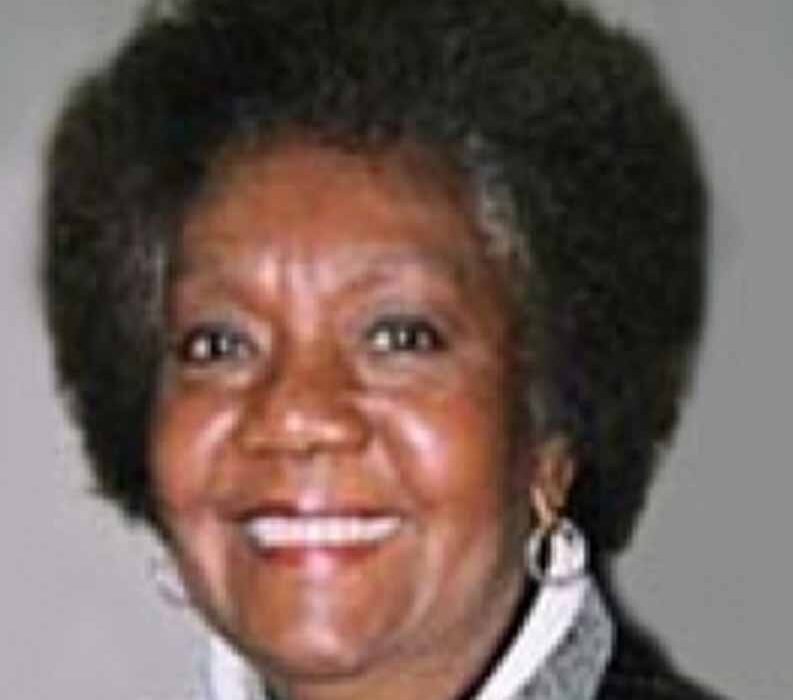 On January 2, the world lost a great mind with the passing of Dr. Frances Cress Welsing, who has been described as the Queen Mother of Blackness. She died at a Washington, D.C. hospital after suffering a stroke on New Year’s Day.  She was 80 years old.
A world acclaimed psychiatrist, Welsing specialized in child and general psychiatry but emerged as a global force through her writings and lectures, which explored issues of white supremacy and what was described as “the psychological dynamics of racism.”
Among the highlights of her work is the 1970 essay: the Cress Theory of Color-Confrontation and Racism in which she explored aspects of White supremacy in DC and across America.
And her 1991 book The Isis Papers: The Keys to the Colors that looked at the structure of racism and its impact on Black minds.
At a lecture at McGill University delivered an empowering speech she famously offered that the white race made up less that 20 per cent of the world’s population and dwindling and challenged the concept of Black s being categorized as minorities.
Welsing was born in Chicago, Illinois, and grew up in a household with her father a physician and mother a teacher. She earned her Bachelor of Science degree at Antioch College and received her medical degree  at Howard University.
In the late 1980s,  Montrealers had an opportunity to share in the teachings of Dr. Cress Wesling when she delivered a sold-out lecture at McGill University.