Montrealer easing himself back into reggae consciousness 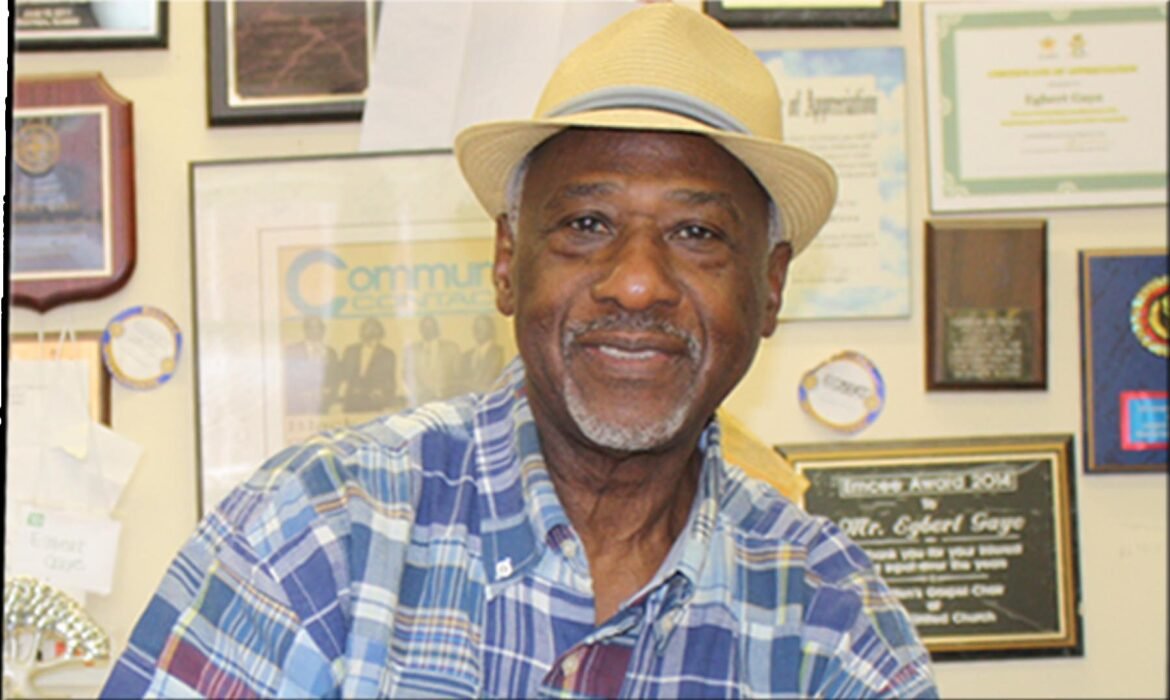 Before 2019, the last time Montrealer Radee Beyah performed on stage he was in his early 20s and a rising star in Rock Steady music in his native Jamaica, with a string of hits to his name.
Back then, he was known as Rudy Mills and burning music charts across the Caribbean with mega-hits such as A Long Story and John Jones, anthems for rock-steady lovers in the Caribbean and ska loving skinheads in the UK and across Europe, respectively.
Fast forward to 2019, Beyah who recently retired after working close to two decades at the Jewish General Hospital, is on his couch chilling, when the call comes in from an old friend, Keith Rowe, from the Jamaican super-group Keith and Tex.
The duo was back together after decades apart and was on the circuit across Europe and around the world where there was a revival in interest in rock steady and ska music. They wanted the man with two of the biggest hits of that era to join them.
Next thing you know, just around this past Easter weekend, Beyah, father of six, grandfather of nine and great grandfather of one is again Rudy Mills and getting ready to hit the stage in London, England, in front of a group of music hungry fans.
“It was my first time back on stage after more than 50 years. And I have to admit that even the best of them gets cold feet, but I once heard the great Dennis Brown say you just have to get out there and sing. That’s what I did,” Mills told the CONTACT. “But the truth is, it was easy and nice because the other guys on the show have all been touring recently, so they helped make it easy for me.”
From London, Mills and the caravan of ska and rock-steady legends made their way to Marseille, France, where another army of fans were waiting to lap up their music.
“In France, there was so much love. On stage I’m looking at men and women that were singing along to every one of my songs. They knew every word.”

The opportunity to get back on the circuit and feel the love has served as a musical revival for the soft-spoken Montrealer who moved here in 1969, just as he was about to burst loose on the music scene.
He wasn’t quite 12-years-old back in Jamaica when he wrote his first mega hit, “A Long Story,” which he eventually recorded at Derrrick Harriot’s studio in 1967 and was catapulted to fame at a time when the country was bursting at the seams with emerging talent.
A year later, he recorded John Jones, earning international recognition after the song became an anthem for the Skinheads subculture in the UK and across Europe.
His other hit, “A Place Called Happiness,” also earned widespread recognition.
Back then, Mills, originally from Allman Town in Kingston, Ja. roamed the music circuit with names such as Dobby Dobson, Keith and Tex, Carl Dawkins, B.B Seaton and Bob Andy, all of whom lived a stone’s throw from him.
Across Trench Town and in downtown Kingston he would cross paths with the up-and-coming Bob Marley, Peter Tosh, Bunny Wailer, Jackie Opel, and deal regularly with big-name producers such as Coxone Dodd and his eventual promoter, Harriot.
At that time his life revolved around music.
But once in Montreal, sponsored by his sister, Mills says he chose “to walk in a different direction” and spent the next couple decades building family, working and following a spiritual journey, inspired by the early teachings he received from The Right Honorable Elijah Muhammad.
“I have no regrets for the choices that I’ve made along the way,” he says. “But my music has always been with me, because I continued to write and at times, record. I see it as a blessing to be able to get back out there and do my thing.”
Since coming back on the scene, Mills released “Lonely,’ this past April and the single is getting some airplay in Europe and the Caribbean.
He is working on an album that will feature Montreal’s darling of reggae music, Juliet Smurfette Nelson, due for release later this year.
Fifty-something years after his first big hit, Mills is introspective about the turn of events that brought the songs he wrote back in the 1960s back into the spotlight.
“I would have never expected it, but it shows you that music is timeless.”