Neo-Race Realities in the Obama Era… 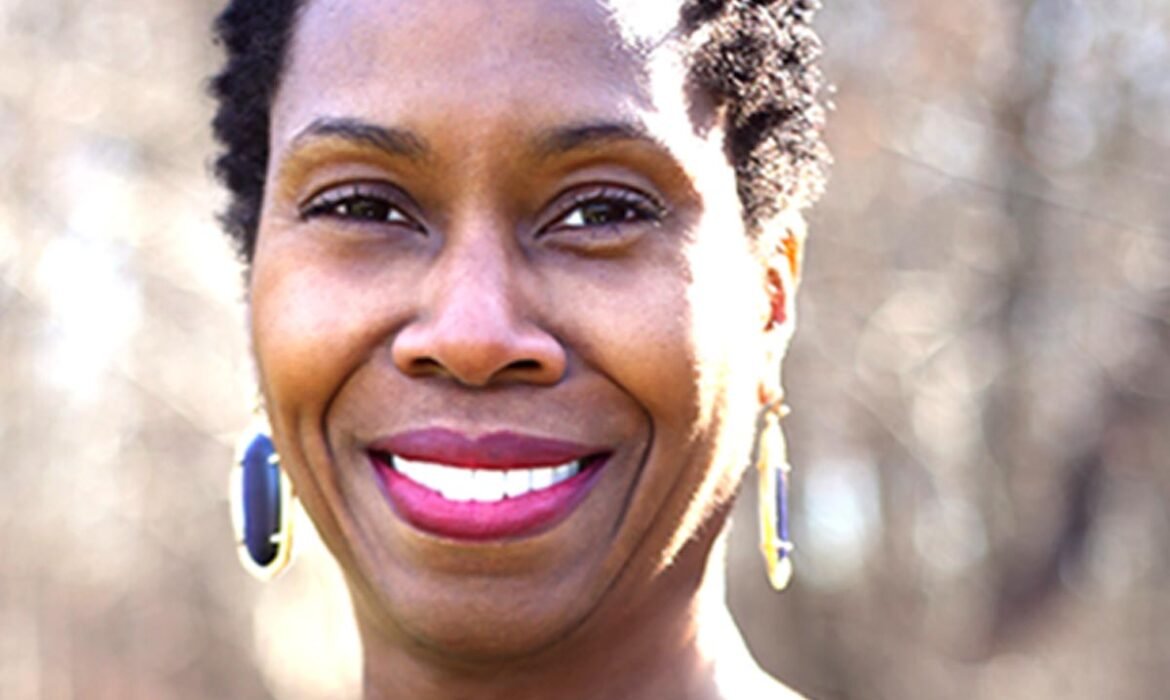 Montrealer Dr. Heather Harris expands the conversation about Obama beyond the post-racial fantasy

For a significant mass of Americans, expectations ran wild surrounding the presidency of Barack Obama.

“Many people in the U.S. and around the world were happy to see Obama, a person of African descent, occupy the highest office in the land, and were looking forward to the coming of a post-race moment in America,” says Dr. Heather Harris, a former Montrealer, now a professor of Communication at Stevenson University in Baltimore County, Maryland. “Instead we got a full-court press on racism.”
In her recently released book, Neo-Race Realities in the Obama Era, a collection of seven insightful essays on the issues of identity and power during that pivotal time in American history, Harris suggests that Obama’s election did nothing to bring healing to a dysfunctional nation.
In fact, she states, it laid bare an infection that has long been eating away at the core of the U.S.
“…his presence in the White House served to peel the bandage off the country’s infected and festering racial wound,” adding that the “deep cleaning” necessary to facilitate healing would not be forthcoming during his eight years in office or thereafter.
Not unexpected, she surmises, in a country that for much of its existence has been entangled in a destructive web of racial dominance and xenophobia, she describes as the “Whiteness Conundrum: namely the intertwining of White supremacy, White privilege and White indifference.”
The book, she says, shines a light on the “whiteness conundrum” “as it manifests in the form of neo-racism, which she states can be seen as “a phenomenon” and “tactical adaptation” that renders racism more pervasive than in the past.
“It’s no longer about Black and white,” she told the CONTACT during a late-night telephone conversation. “Now nationality, culture and identities are in play and it’s at the forefront of what’s manifesting itself not only in America but also in all the countries that participated in the slave trade and in the violation of indigenous peoples.”
Harris, whose extensive research and documentation of Barack Obama’s presidency have positioned her as a reasoned and respected voice on the era, says this book grew out of a contemplative moment and her continued interest in an era that will long remain imprinted on the minds of a generation of young people.
One of her objectives as editor of Neo-Race Realities… was to present “perspectives… to expand the on-going dialogues on the Obama presidency beyond the post-racial fantasy.”
In 2010 she co-edited with K. Moffitt and C. Squires, The Obama effect: Multidisciplinary renderings of the 2008 campaign.
At a time when neo-racism has taken centre stage, she offers Neo-Race Realities as “a space for discourses about our intersecting identities and intermingling cultures at this pivotal moment.”
The Concordia University graduate (Journalism) earned her Master’s Degree and PhD. at Howard University in Washington.
Before moving to the U.S. she contributed to the Monitor Newspaper in Montreal and worked at Caribbean Broadcasting Corporation and the Namibian Broadcasting Corporation.
She has been at Stevenson University (formerly Villa Julie College) since 2003 where she served as first director of Multicultural Affairs and served as special assistant to the president between 2003 and 2009.
In 2015 she received the university’s Rose Dawson Excellence in Teaching Award, and last year she earned the Excellence in Teaching Award from The National Society of Leadership and Success.
Neo-Race Realities in the Obama Era (SUNY Press) is available online.