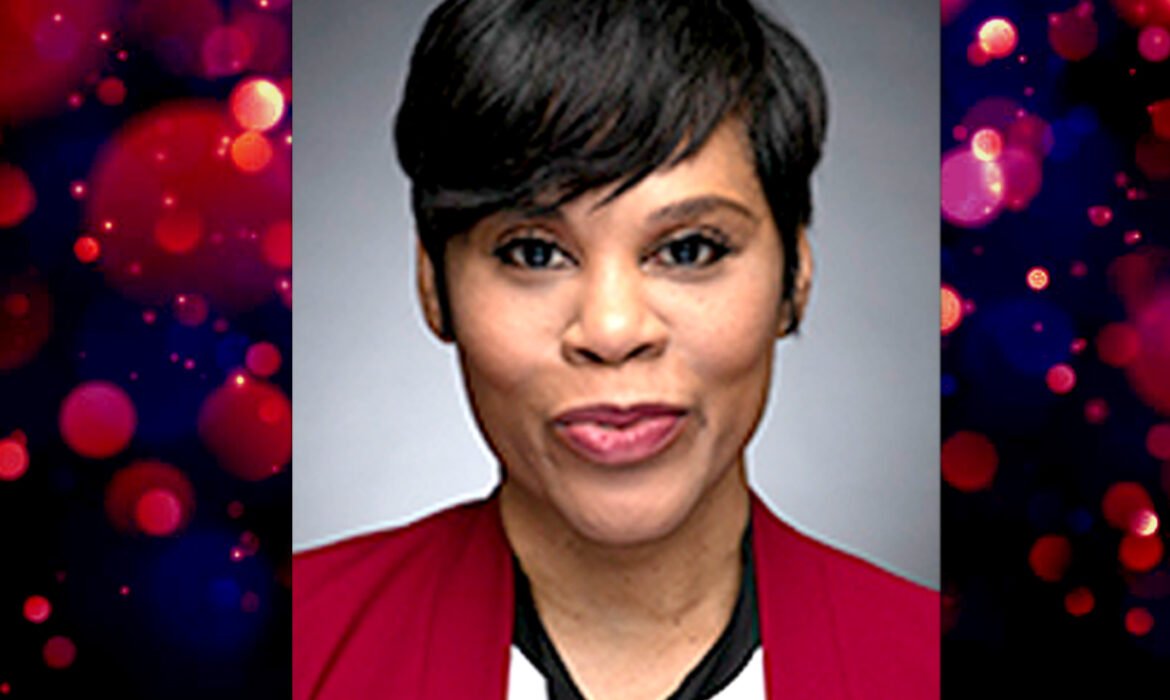 Community favorite Marci Ien recently named by Justin Trudeau as Minister for Women, Gender Equality and Youth now stands as Canada’s second Black female cabinet minister.
Her appointment to Cabinet follows a convincing win in the last federal elections to secure the Toronto Centre riding for the Liberals beating back a challenge by Annie Mae Paul, leader of the Green Party of Canada.

And it comes almost 20 years after Grenada-born Jean Augustine was named Secretary of State (Multiculturalism and Status of Women) on May 26, 2002.
In 1996, Trinidad born who identifies her ancestry as Scottish, Spanish, Indian and Chinese was appointed to Cabinet as Secretary of State for Multiculturalism and Status of Women
Ien brings a familiar face and solid reputation to the position. The veteran reporter started her journalism career in 1991 at CHCH-TV in Hamilton, Ontario.
She moved to CTV News in 1997 and became a staple on the newscast and also served as a co-anchor on the CTV morning program Canada AM.
In 2017, she became a co-host on the CTV daytime talk show The Social until September 17, 2020 when she was announced as the candidate for the Liberals in the by-election in the Toronto Centre riding after the seat became vacant following the resignation of by former Finance minister Bill Morneau.

She easily retained the riding, which is identified as a Liberal stronghold. But it’s a lot more meaningful as it includes St. James Town, the neighbourhood where she was born and raised by Trinidadian parents who immigrated to Canada in the late 1960s.
Her dad Joel Ien, went on to a build an impressive career in education as a teacher, principal, and school superintendent in Toronto.
Upon entering politics Ien repeatedly reaffirmed her commitment to address the multiplicity of social issues that have plagued the area for decades, pledging also to work tirelessly on behalf of the marginalized and the vulnerable.