Luenell will make you Laugh until you’re Hungry 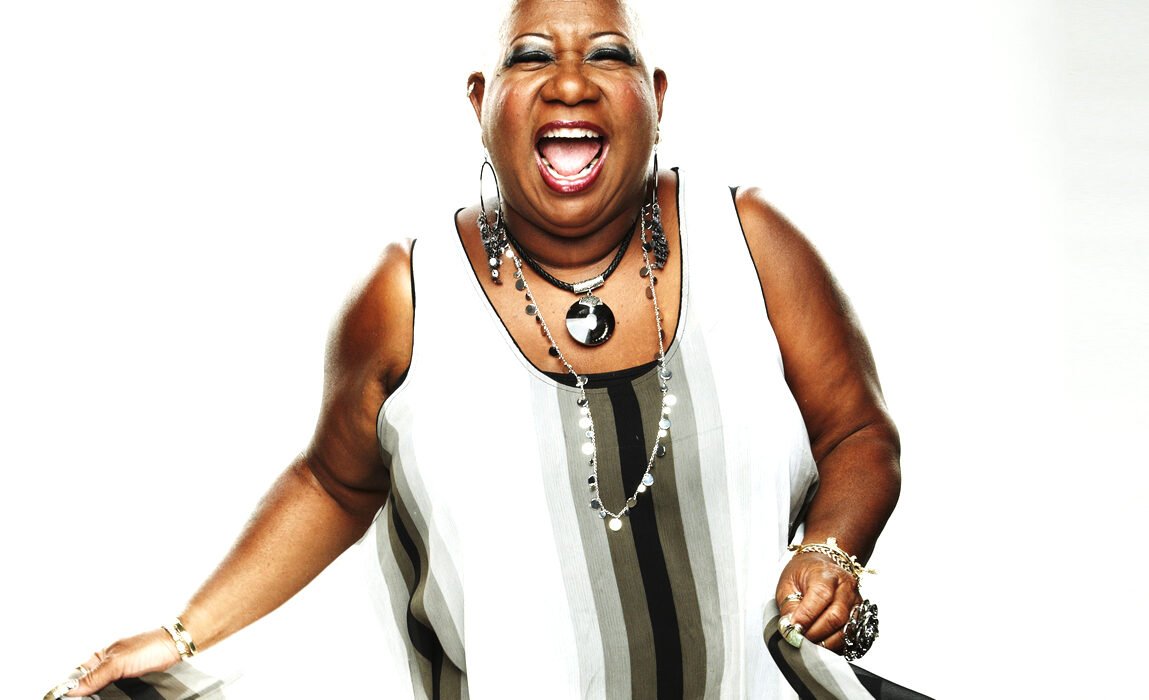 Talented comedian was a hit at Just For Laughs. Back in Mtl. on March 20

ed comic who has parlayed her sense of humour into roles in numerous hit Hollywood films and television shows, now Luenell is bringing back her unique brand of comedy to Montreal.
Last year she thrilled thousands of comedy fans here at the Just For Laughs Festival and cemented her place in the hearts of many Montrealers.
Her jokes have been described as witty and thoughtful. She draws on past experiences, including a four-month stint in jail and single motherhood, weaving the personal and the political into an entertaining set.
The talented actress and singer was born in small-town Tollette, Arkansas. She decided the stage was where she belonged at age of 10, after seeing the plays South Pacific and Ain’t S’posed to Die a Natural Death and being wowed by the lights, costumes, autographs and the entire opening night experience. She enrolled in theatre classes in grade school and continued to study through college and refined her craft at the Oakland Ensemble Theatre.
Her first stand-up show happened by chance – a former roommate’s boyfriend was a comedian and thought she was hilarious, and offered to get her on stage at a club he ran. She’s now been in show business for more than 25 years, using her stand-up career as a springboard onto the small and big screens. She’s appeared in a laundry list of movies and shows with names you will likely recognize: Borat, Kat Williams: American Hustle, Think Like a Man and Think Like a Man Too, Hotel Transylvania 1 and 2, Nick Cannon presents Wild N’ Out, It’s Always Sunny in California and many more.
Juice Comedy presents Luenell’s Comedy on Fleek Dinner & Show, featuring special guests and Canadian comics Maliaka Bryce, Big Norm, Keesha Brownie and more, takes place Sunday, March 20 at the Plaza Centre-Ville, 777 University Street (now Robert Bourassa Blvd.). Dinner starts at 6 p.m. and the show starts at 7:30 p.m.
Tickets for dinner and the show cost $55, $65 for VIP, while tickets for the show only costs $40, $50 for VIP. You can pick up yours at multiple outlets, including Caribbean Curry House, 514-733-0828, Mama Africa, 514-948-3335, Marché West Island 514-685-9068. Or online at juicecomedytoronto.com.