Advertise with Us
Home News Community News Racism is ignorance 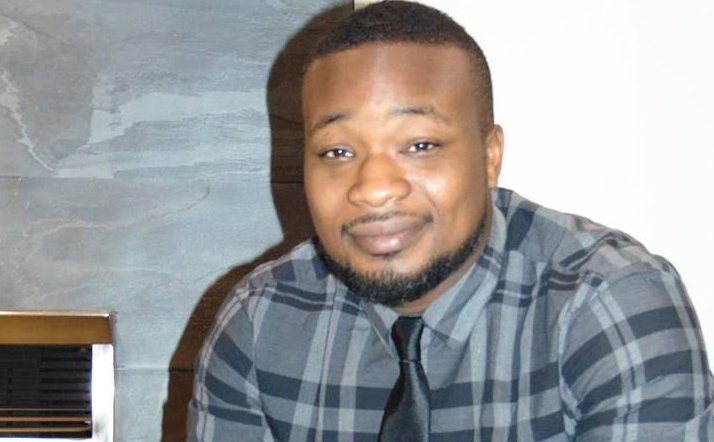 When the racist Montrealer called 911 on February 18 to tip them off that Mactar Mbaye might be a pimp trying to recruit a young white girl into prostitution as they sat in a Tim Hortons in Laval, there’s a lot that person didn’t know.
He or she didn’t know that the 23-year-old Mbaye is a lifelong entrepreneur trying to take his construction estimation business to the next level by hiring someone to help him deal with clients as he tries to grow his enterprise and work on other projects.
The racist didn’t know that Mbaye’s primary concern at this point is the upcoming launch of an energy drink that he and partners have been working on for the past eight months or so, and are very eager to get to market. You see, part of the profits from that drink will go to a water filtration project in Senegal that will bring the precious commodity to children in a country where it is in short supply.
Mbaye’s Senegalese parents and one of his sisters are back in Senegal after living many years in Quebec. And he has made it part of his life’s mission to help the children there have access to clean water.
The racist was ignorant to all that; all they saw was a Black man and white woman in deep conversation and, influenced by news of young girls at a home in Laval being drawn into prostitution, it was the perfect picture of a pimp at work.
But, although he admits to being a little angry at the racist who made him part of the stereotype, Mbaye is more concerned about other people of African descent, especially the youth who are victims of those faulty perceptions.
“There’s not much we can do about how others perceive us, but we have to work together to elevate above the stereotypes,” he told the CONTACT in a telephone interview recently. “All of Quebec have a part to play in getting beyond stereotypes, but for us Blacks we have to prove them wrong by the way we present ourselves and by succeeding in the things we do.”
As he sat in the restaurant that day interviewing the woman, Mbaye said he was surprised to see two police officers show up and ask to speak to him, and even more so when a couple more officers joined them.
When they told him why they were there his surprise turned to anger, but he refused to allow his emotion to get the better of him.
“I couldn’t believe that things like that still happen in 2016.”
He does make a point in saying that the officers were civil in their interactions with him, and said that one of them even confided that had he been a white man, they wouldn’t have been called.
However, though disappointed, Mbaye is not ready to give up on the society that we all are a part of. He has a book full of clients that make up the spectrum of cultures in Montreal, but most of them are white.
He says he will continue to try to earn the trust of his clients by working hard and offering the best service he can.
Mbaye, who lives with two of his brothers, is one of eleven children, nine of whom are in Quebec with another one playing university football in Ottawa.
He says also that he’s moved by the outpouring of reactions and support he has received since he went public with his story, especially from other young Blacks who have faced similar situations on the streets and in their workplaces.
In fact, his parents even got wind of the story in Senegal and called to say how proud they were of his actions.