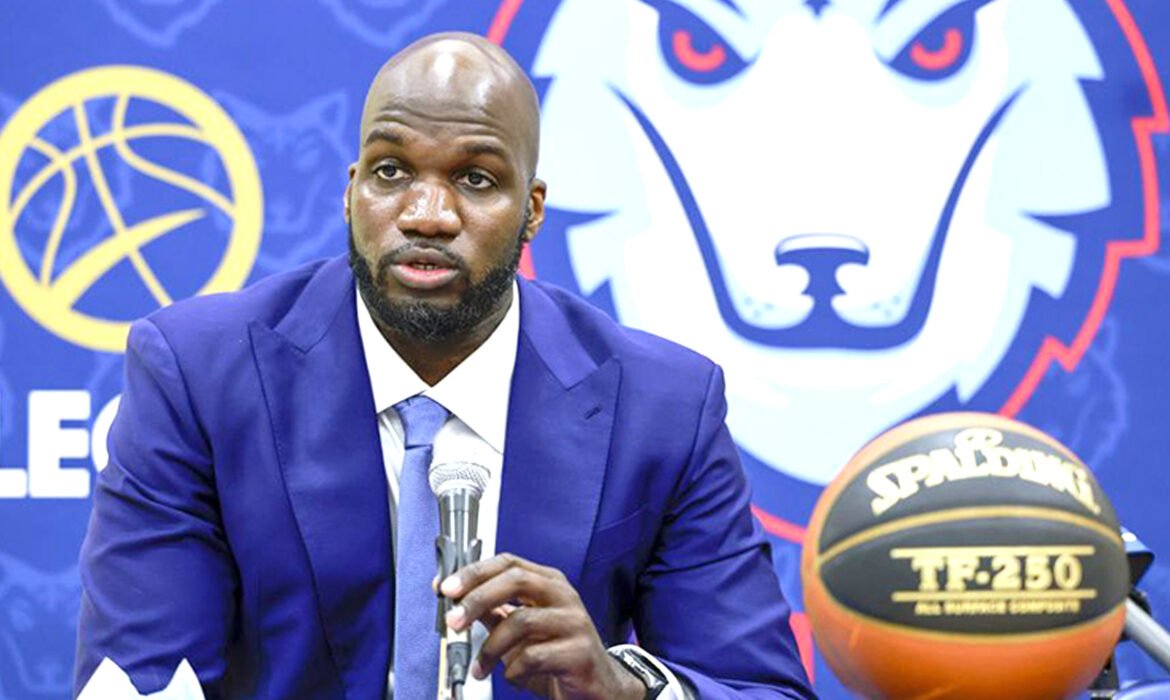 After ten years in the NBA and two championship rings

Joel Anthony has had success at multiple levels in his playing career from college to the NBA.
Now he is hoping to recreate some of those accomplishments with the new Canadian Elite Basketball League (CEBL) franchise the Montreal Alliance as their inaugural general manager.
His appointment, which was made public at a news conference at Dawson College on December 8, provoked quite a lot of excitement among Montreal’s basketball community, which has produced a lot of successful players at the college level as well as in the NBA.
Joel Anthony isn’t new to the CEBL which has teams in 10 cities across the country. Over the past two years he has been serving as player development consultant for the Hamilton Honey Badgers.
But the idea of stepping into the front office of his hometown team was of extreme interest to him.
“Once the team was announced in Montreal it was really me just wanting to be involved. I wasn’t sure how we were going to do it, but it just made the most sense to me because I wanted to have an opportunity to be able to do something back home. And this was perfect.”
Anthony admits that the initial thought wasn’t to hold the GM position, but after being encouraged by the CEBL commissioner, he committed.
Anthony who was part of two championship teams in Miami, in 2011-12 and 2012-13 playing alongside, LeBron James, Chris Bosh and Dwayne Wade and who was a mainstay on the Canadian national team, says he is really drawn to the possibility of helping the Montreal basketball community and its development going forward.
He says the CEBL is by design, made for pro Canadian players to have more opportunities to showcase their talent.
“In terms of giving our local players an opportunity to play and to be around a professional team, we haven’t really had anything like this.”
The league is played during the summer so that gives a larger number of players a chance to prove themselves and have more exposure following their collegiate season or after having played elsewhere.
He says the prospect of players playing in their hometown is significant.
“I think that’s huge. (It’s ) what everyone would love. I would’ve loved the opportunity to play at home,” says the former Dawson College star who also played NBA ball in Boston, Detroit and San Antonio and with San Lorenzo in Argentina with whom he won a couple championships. He retired in 2019 after 10 years in the NBA
Anthony shares in the excitement of the city and basketball community to finally have some professional basketball in Montreal.
“Obviously from the personal side of things because I’m born and raised in Montreal it definitely means a lot and I don’t take any of this lightly ,” he says. “ But on the business and basketball side of things… to go from playing to kind of putting my feet a bit into coaching, and now to be here, (as the general manager) I’m very thankful for it the opportunity to make this jump at this time.”
More than anything else, Anthony who grew up as a member of Union United Church and has been a supporter of many local basketball initiatives is looking forward to connecting our community and the Montreal Alliance.
Montreal Alliance tips off in the Canadian Elite Basketball League (CEBL) in May 2022 at Verdun Auditorium. 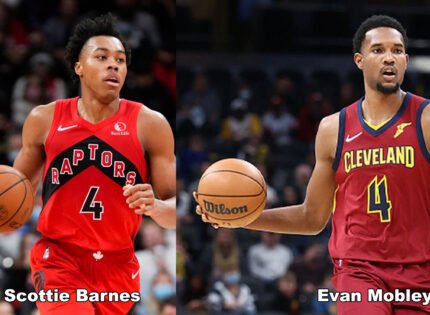