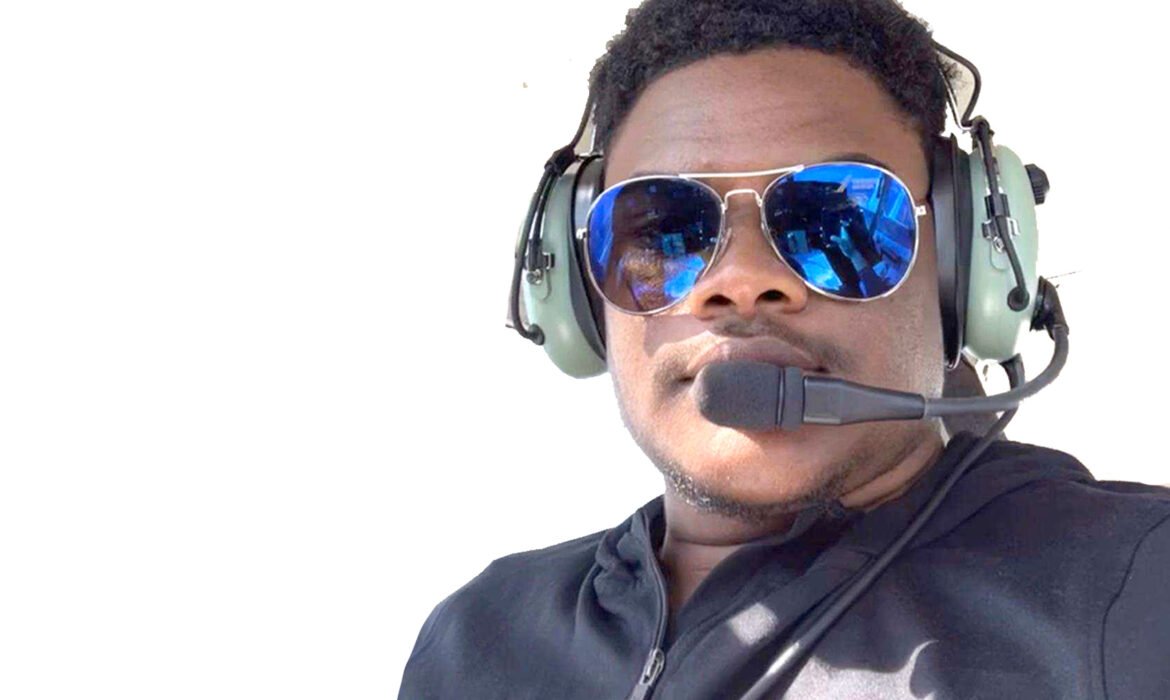 At 17 years-old former Montrealer Zhane Williams-Deshong carved out for himself a path towards his life-dreams, which is becoming a commercial airline pilot.
Williams-Deshong, who relocated to Concord, North Carolina when he was 12 years old, recently earned his private pilot’s license following a stringent training and study regime first with the North Carolina Civil Air Patrol then through a local flight school where he earned the required 40+ hours necessary to sit his ‘checkride’ exam.
The examination known also as the Practical Test is a must for every aspiring pilot seeking certification in the USA.
It placed Williams-Deshong in an aircraft with a FAA designated pilot examiner to test his competencies in the skills necessary to meet the objectives of the Airman Certification Standards (ACS).
On Wednesday, November 10, he attained his private pilot license. Now his eyes are set on acquiring the 1,500 hours needed for his commercial license and his dream job with one of the major airlines, which he expects by the time he turns 21.
On his way there, the young Canadian-born will continue his training after graduating high school. First he will go after his certification in instrumentation, multi-engine and flight instructor competencies, which in turn will allow him to train student pilots while accumulating the required hours.
This dream to fly has been with the Williams-Deshong, who attended Orchard Elementary School in LaSalle, long before he was able to conceptualize the mechanics of flight.
He says he was five years old and on his first flight on a family vacation when he began harbouring his passion for airplanes and flying.
His parents, aware of his passion registered him as a cadet in the Civil Air Patrol upon moving to the US, a program that provided five free flight training and helped him “to get a real first-hand feel of what it would be really like to be in an airplane and learn how to fly.”
He excelled in the program.
Along the way to getting to the rank of senior master sergeant, he mentored and trained younger cadets displaying strong leadership skills which is expected to serve him well in the aviation industry.
It also earned him a number of commendations and honors including the Wright Brother’s Award, named after the aviation pioneering brothers from North Carolina.
As Zhane Williams-Deshong continues to move towards his dream, his efforts and determination are a source of inspiration for an extended circle of relative and friends here in Montreal who are keeping a keen eye on his upward trajectory.