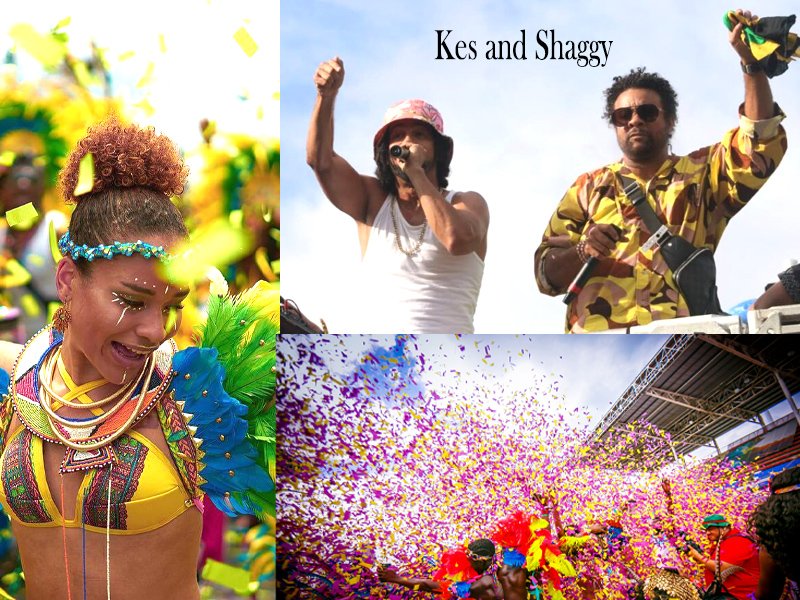 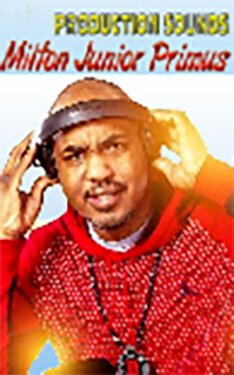 We have been blessed with another year to be the best version of ourselves. According to the Chinese Zodiac, the Year of 2023 is the Year of the Rabbit, which brings hope and prosperity our way as well as a few surprises. Surprises like Shaggy coming to Trinidad carnival and more.
Trinidad Carnival 2023 is already in full force. This year, it’s branded: “The Mother Of All Carnivals,” by Winston “Gypsy” Peters, chairman of National Carnival Commission.
This carnival season I will be covering as much carnival content as possible in my articles.
Some call the T&T carnival the greatest street parade in the world; although the people of Rio may argue with that statement, it is certainly the biggest and best of all the Caribbean carnivals.
The two-day celebration in T&T is held annually on the Monday and Tuesday prior to Ash Wednesday, which is the beginning of Lent. This year, the celebration falls on February 20 and 21.
The bacchanal starts early in the year but comes to a climax carnival week, when the bulk of the fetes are held.
Carnival Wednesday to Carnival Sunday is when the best and most popular fetes are on. Although there are many carnival celebrations happening for months prior with the first fetes occurring as early as the day after Christmas.
This year, Grammy-Award winning performer, songwriter and producer Shaggy has set the ‘Mood’ for Carnival with his new release featuring Kes. The single’s official release date was January 13.
The song is available on all streaming platforms. Jamaican-American artist, Shaggy, is set to perform at the KES the Band’s IzWE 2023 festival on Valentine’s night. The concert will be held at the Brian Lara Cricket Stadium in Tarouba, San Fernando, in south Trinidad.
At the virtual launch of Kes’ IzWE 2023, Shaggy told fans: “I’m looking forward to just coming with a great vibe. I’m really excited about it. I think this Carnival is going to be an incredible Carnival because you guys haven’t had one in a minute.”