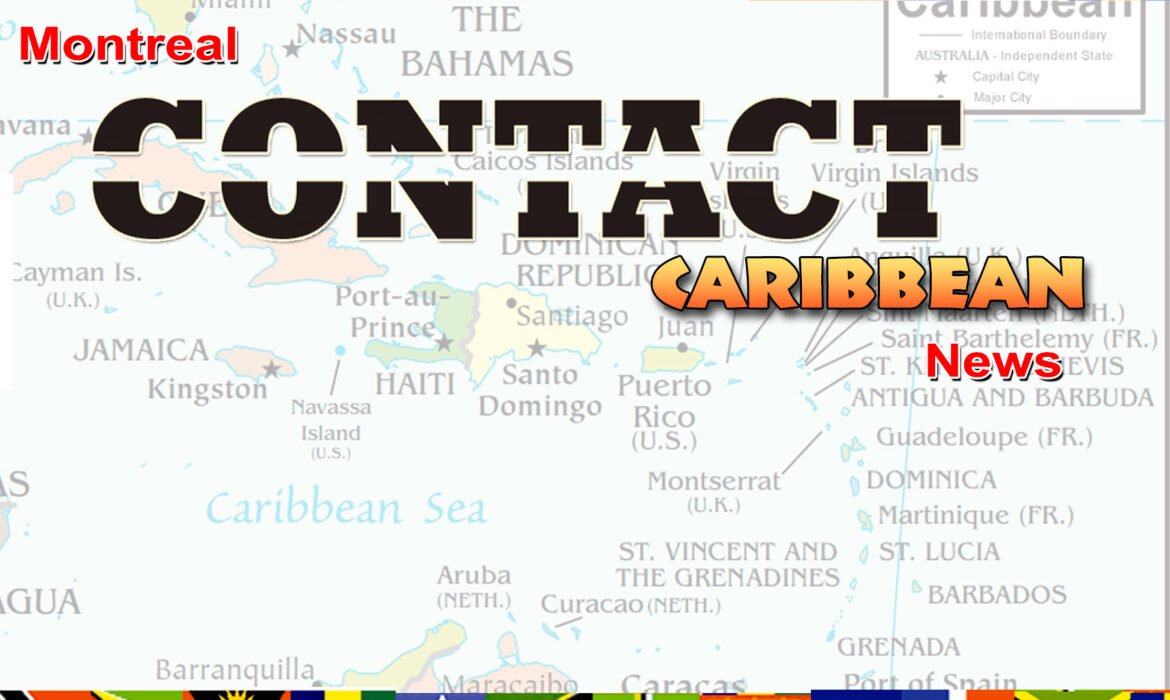 T&T sees Delta and gets 1 million doses of Pfizer 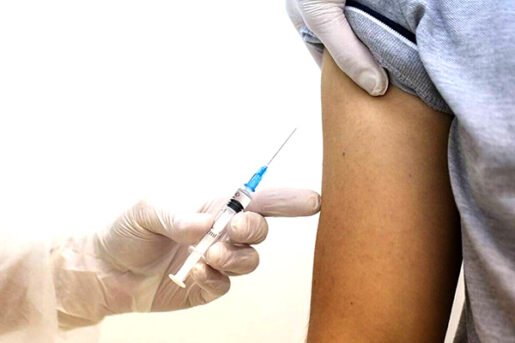 As they have been for the past year and a half, Caribbean countries continue to struggle economically and socially with COVID-19 pillaging economies and in many cases taking a toll on everyday life.
Trinidad and Tobago a nation of 1.3 million, about equal to the population of Montreal proper is one of hardest hit, recording more than 1,100 deaths so far and hundreds of cases daily.
And is now preparing to deal with the ravages of the highly transmissible Delta variant that found its way into the country in early August.
The country’s health ministry confirmed the presence of the Delta variant on August 11, acknowledging two cases in returning nationals, one from the USA and the other from Guyana.
First detected in India late last year, the Delta SARS-CoV-2 is now the dominant strain circulating globally, accounting for a significant percentage of new cases and confirmed in more than 140 countries.
The variant is estimated to be up four times more transmissible than the original virus and can lead to increase cases of hospitalization and death. And is especially potent in younger age groups.
Only fully vaccinated people show some form of resistance to Delta with shorter periods of infection and lighter symptoms.
Trinidad and Tobago also received some good news during the second week of August when the United States finally decided the donate close to one million (907, 920) doses of the Pfizer-BioNTech COVID-19 vaccines to the country.
The move comes after the US, Canada and other wealthy nations have been accused of hoarding hundreds of millions of doses of the vaccines enough to vaccinate their populations several times over, while the developing world struggle to access enough doses for their people.

The ‘Buss Head’ That Was Felt Across The Nation 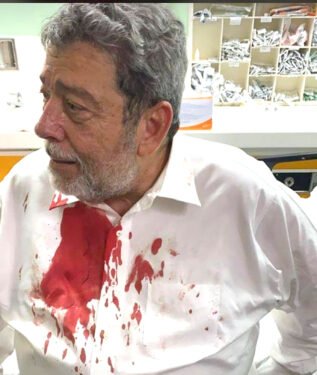 After suffering a concussion from a blow to the head and hospitalized in Barbados, Prime Minister Dr. Ralph Gonsalves is on the mend and back at home in St. Vincent and The Grenadines.
However, he told a local news outlet that he and his medical team are on the look out for adverse side effects.
Commenting on the delicacy of the brain, especially in a 75 year old man, Dr. Gonsalves talked about monitoring for health indicators such as unsteady walk, blurred vision and abnormality in the cognitive process.
On Thursday, August 5, the Prime Minister was on his way to parliament in the midst of a protest by an estimated crowd of about 200 people.
Fearing that the vehicle would hit one of the protestors, he chose to get out of car and walked. He said he was near to the gates of parliament when he felt the projectile hit him at the side of his head and saw his white shirt covered in blood.
He was rushed to hospital and then transferred to Barbados for an MRI scan.
A 56-year old woman, street vendor was recently charged with wounding the prime minister. She pleaded not guilty and placed on bail. The matter was adjourned to September 15.
She was part of a demonstration, was called by the opposition New Democratic Party and unions representing nurses, police and other workers to protest against Gonsalves intention to put in place mandatory vaccine for some public service employees.
Gonsalves later, clarified that he would not make vaccines mandatory.
St. Vincent with a population of about 111,000 has recorded 2,298 coronavirus cases and 12 deaths since the pandemic began.