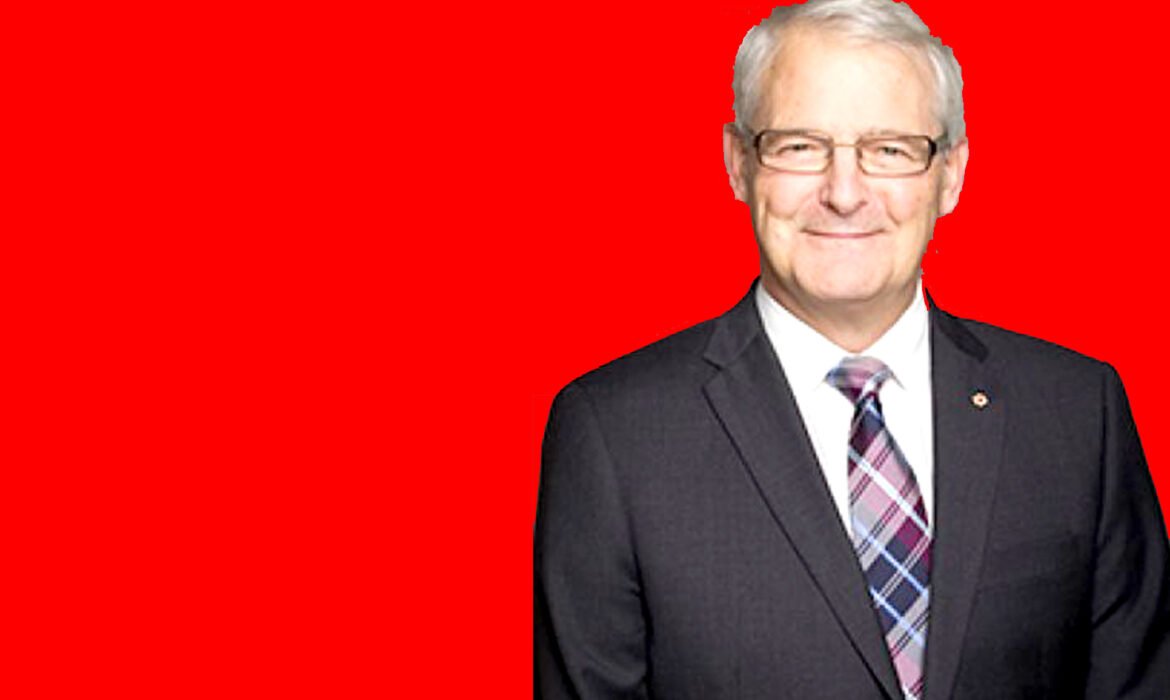 While other candidates are on the hustings, Marc Garneau in his capacity as Canada’s Foreign Affairs minister is spending a significant chunk of his time preoccupied with evolving situations of crisis and catastrophe in countries around the world.

“Even with an election on, we’re the government and still have to do the work of the government, so I find myself completely busy working with departments and other countries on finding solutions on this critical and important issue that is Afghanistan.”

The priority he says is trying to secure “safe passage” out for Canadian citizens and permanent residents as well as those who hold visas to come to Canada.
While Afghanistan “is number one” on his to-do list these days, Garneau who assumed the foreign affairs portfolio this past January acknowledges that there’s a lot more going on in the world that demands his attention.
Some of which are close to home. He points to Haiti and Canada’s ongoing effort to assist the government and people following the most recent crisis that followed the August 14, 7.2 magnitude earthquake that killed over 2000, injured more than 12,000, and destroyed close to 150,000 houses.

He talked about going beyond helping with the rebuilding.
Garneau spoke also about engaging with the Prime Minister of St. Vincent and The Grenadines on ways Canada might be able to help in the recovery efforts following the recent
eruptions of the La Soufriere Volcano.
Also in the region, he spoke of efforts in Venezuela seeking common grounds between the government and opposition to return some stability to the country and help in dealing with the COVID-19 crisis.
On that front, he says Canada is now prepared to donate close to ¼ million doses of vaccines to Caribbean nations in the continuing struggle to head of the pandemic.

The former astronaut, who served as Minister of
Transport from 2015 to 2021, took time out of his busy schedule and dropped by the CONTACT on Friday, September 3, to talk about a range of issues that also included Canada’s standing in the world today as well as the
Liberals’ efforts to deal with the lingering impact of systemic discrimination, here.
Garneau who was first elected in 2008 for the Liberals in what was then the Westmount Ville-Marie riding, which has since been reconfigured to include a significant chunk of Notre Dame de Grace.
Among the highly diverse population of about 105,000 in the electoral district, are pockets of poverty and racial groups weighed down by historic and institutional victimization.
Garneau spoke to that:
He cited the Canada Child Benefit program, in place since 2016 as making a significant dent in the country’s lingering scourge of poverty that is debilitating at one million Canadians.
As well, he points to the Liberals’ push for a 10-day daycare program, saying that the combination of those two programs “will be so transformative for families that is going to reduce poverty.”
And addressed the issue of institutional racism saying:
“We as a government recognized very clearly that systemic racism against Blacks exists and has existed for many years and we are committed to addressing it. We put out a strategy on anti-racism and we’re following through.”
He talked about the various initiatives included in the Liberal platform to address inequities in Black communities across Canada including the Black Entrepreneurship Program and the Black Led Philanthropic Endowment Fund as evidence of his party’s commitment.
Less than a year in his capacity as Canada’s point-man in the foreign affairs arena, Garneau says he’s buoyed by the way this country is perceived by others.

“My sense when I talk to foreign ministers… and I talk to foreign ministers all day long…, I think Canada is being respected as a country that fair and open and wants to do the right thing particularly when it comes to human rights. I think our reputation is a respectable one and for us, it’s important that we continue to speak to the values of democracy, human rights, the rule of law, and international rules-based with countries…”

He says Canada’s goodwill always comes to the fore when it comes to accepting and accommodating refugees, as it did during the Syrian crisis in 2015.

“We said we would take forty thousand, we ended up taking close to sixty thousand most of whom are today, well-integrated in Canada,” he says.
“With Afghanistan, we’re were the first country to say that we’ll accept twenty thousand refugees, I think we’ll take closer to 40,000.” 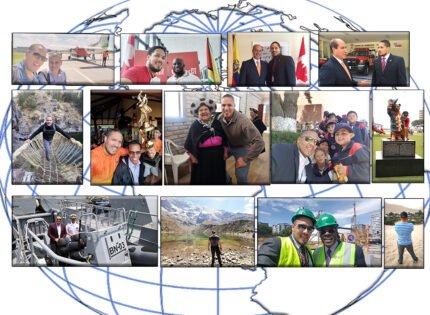