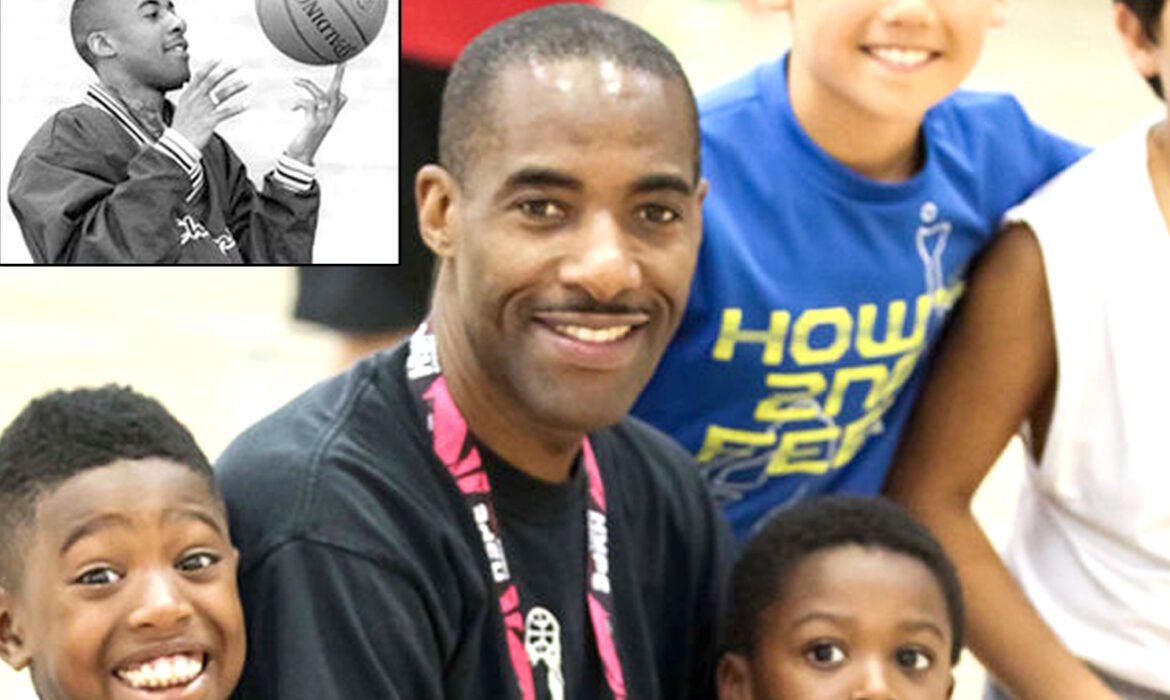 Former basketball star, Trevor Williams is proud of many things. One of them is his Trevor Williams Kids Foundation, where for the past 28 years he has managed to train youth in more than shooting and dribbling, offering them an all-rounded education.
He tells the CONTACT that he started it more out of a need, and it has grown into something great.

“I was playing basketball in the US and every time I came home there weren’t really any facilities or any place for us to play. So, with the help of some sports experts in the US, I came back to Montreal and I started a training camp. It started with a few kids but they were there really involved and they really liked the training. So, we decided to start a basketball camp in the first year in 1992. There were like 11 kids and every year it kept growing. Now we average about, you know hundred and seventy-five kids a week for seven weeks.”

Williams employs a technique he identifies as Positive Learning Using Sports (PLUS), to make sure the children that pass through his camp are well-rounded and well-adjusted members of society. 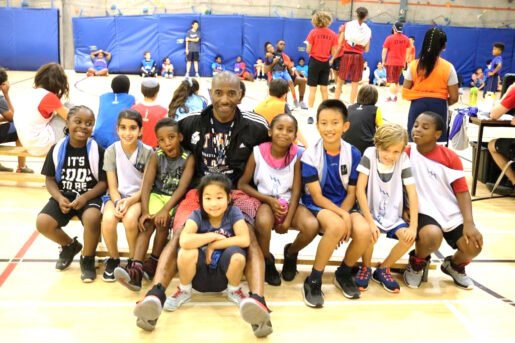 “Sports is just a small part,” he explains, “We teach them life skills, planning for their career and once the kids get involved, they don’t really realize how. In-depth it becomes they learn discipline, hard work, perseverance and stuff like that.”

Research for the PLUS method shows that for young athletes to be responsible, to work well with others, and to develop a strong work ethic, coaches must actively foster these skills since they are not taught from mere participation.

“We teach kids the value of time, how to be on time, how to interact with other people, you know, learning how to win and also learning how to lose gracefully and stuff like that. They all the things that they need and probably take for granted in life. We have fun playing basketball, but that’s a small portion of what we try to do it again. We try to teach a lot of life skills. That’s the focus.”

“I’m a product of the 70s and the 80s. The Negro Community Centre (NCC) was active in my area, I used to run across the street and go through the NCC center to the basketball program. The arts and craft program. The start the lunch program,” he says.

“We all went to the picnics, kiddy carnivals and stuff like that so it’s strong in my mind and I think it really helped me as a person and with my community and I want to continue giving back as much as I can because the community gave to me when I was a kid. Now it’s my turn and as an adult. I am giving back to the next generation and trying to guide them properly.”

Trevor Williams attended the Five Star Basketball Camp in the US, a Kids camp for kids that lists NBA stars Michael Jordan, Patrick Ewing, LeBron James, Kevin Durant, and Stephen Curry among its alumni.
He eventually received a basketball scholarship St. Peter’s College in New Jersey then to Southern University playing Division 1 ball in Louisiana.
He later on went to earn a spot as point guard for the Canadian Men’s National team, he has the rare distinction of playing against the Dream Team at the 1992 Olympic Games and taking to the court against basketball luminaries such as Michael Jordan Magic Johnson, Charles Barkley, John Stockton, Scottie Pippen, Karl Malone, and Chris Mullin, a feat not many Canadians can claim.
He has also been coaching the women’s basketball team at Dawson College for the last 22 years. As a girl dad, he wants to do his part to empower women in any way he can.

“I think is time for women to be treated equally. I have two daughters I’m trying to be there for them and let them know that take their stand in this world,”

The Trevor Williams Kids Foundation empowers boys and girls to become socially conscious members of the community through sports education and mentoring. More information on their summer camp can be found at: https://twkf.com