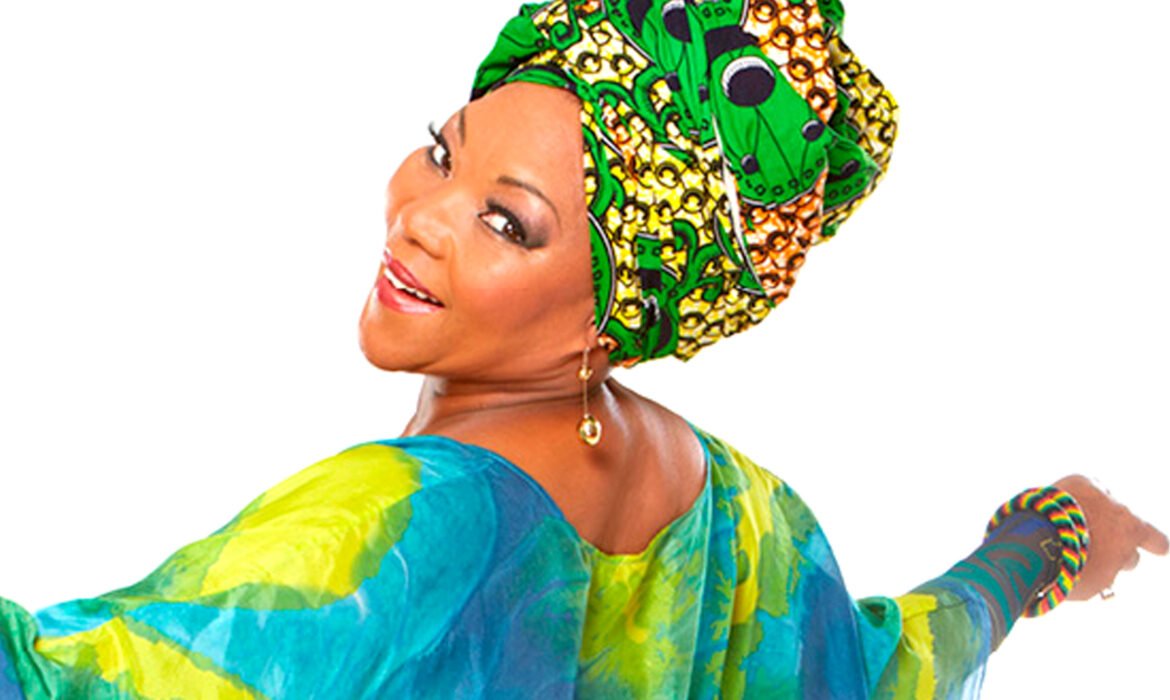 For four decades, Lorraine Klaasen has been lighting up stages around the world with her exhilarating performances of African songs and dance.

For most of that four decades the Soweto-born South African has made Montreal her home and built a massive following in this city as well as around the world.
Lorraine has been living in London, Ontario for the past few years with her husband but it’s more than a cliché to say that her heart is in Montreal.
That’s why the Juno award-winner has chosen this city to put on a special show to mark her 40th anniversary on stage.

The event will take place on October 5, at Cabaret Lion D’Or, 1676 Ontario E, downtown Montreal and will feature Klaasen at her best invoking a little nostalgia as well as some recent additions to her repertoire.
In 2013 Klaasen copped the Juno Award for World Music Album of the Year for her album Tribute to Miriam Makeba
The concert, which starts at 8:00 PM is an exclusive event that will be streamed live in front of a live audience. Tickets are limited.
Get them at https://lepointdevente.com/billets/lorraineklaasen40th