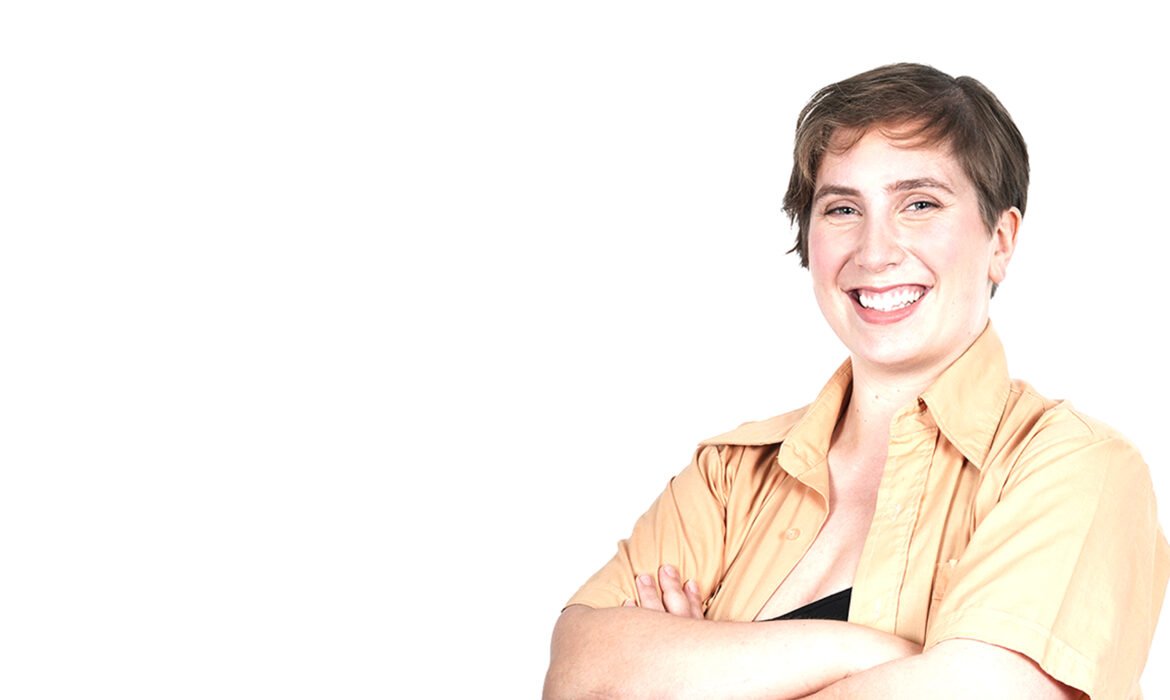 Emma Elbourne-Weinstock admits to having been among the army of millennials who have become cynical and disillusioned with party politics but soon realized that apathy was not a choice.
The impending social and environmental crisis facing us as a society is becoming more urgent, she says.
So, she moved from thinking that government can’t or won’t doing anything to motivating herself to get involved at the highest level.
Today, the 20-something-year-old is in the thick of the political mix, running as a candidate for the NDP in Notre Dame de Grace-Westmount.
Timing, she says, is everything.

“I’ve always been involved politically and socially at different levels but it’s time to address the climate emergency, affordable housing and systemic racism as it impacts Indigenous and Black people.
I’m like a lot of people who just don’t trust Justin Trudeau because of his failure to truly understand vulnerable groups in Canada and put in place policies that are relevant to their needs.”

She points to housing as a case in point.
“His focus on young families and first-time buyers might be fine but what about renters… that’s where you’ll find most families in need of assistance from government.”

Elbourne-Weinstock, who grew up in NDG and attended elementary and high school in the area, now holds a newly-minted master’s degree in Political Science from McGill University.
As a long-time community advocate, she has been on the frontlines advocating on behalf of sexual assault survivors and on Indigenous and environmental issues.
Now working in the Indigenous Initiatives unit at McGill University, she admits to having to utilize her talent as an As such, she told the CONTACT in a quick sit-down recently, that she has first-hand experience of the impact that the changing economy is having on young people.

“It’s why we need policies that are relevant, such as a nationally funded lunch program as well as proper infrastructure changes that will accommodate the crises we face in climate, housing and systemic racism. “

And as her pamphlet says, she’s ready to champion those issues as a member of Parliament.