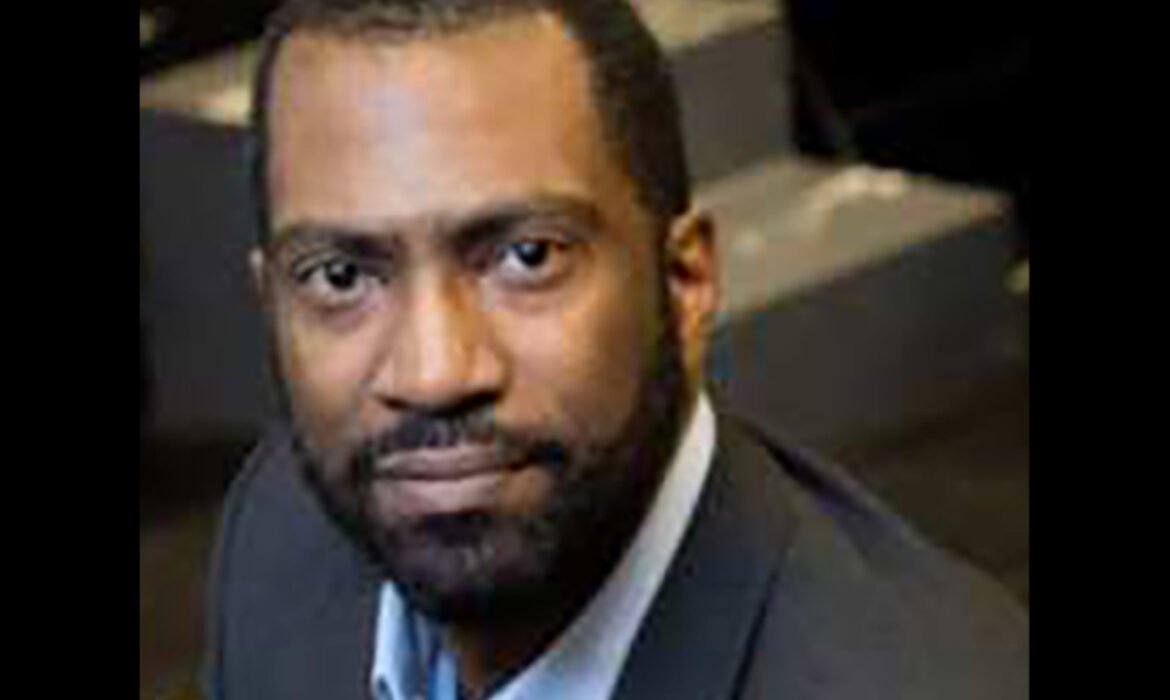 The statement from Black Theatre Workshop (BTW) announcing the departure of its artistic director, Quincy Armorer was spot-on when it states that the Montreal theatre veteran was “leaving behind an impressive footprint.”
After ten years at the BTW, which prides itself as “Canada’s longest running theatre company dedicated to the works of Black and diasporic communities,” Armorer legacy includes the work he has done nurturing new talent and giving a platform to Canadian writers and artists.
“Being a part of Black Theatre Workshop has been a dream come true for me. I am incredibly grateful for the opportunity to work and play with the hundreds of artists who have shared their talents with the company for the past decade. It’s been an inspiring, rewarding and fulfilling journey these past 10 years, and it’s simply time now for me to move on. I am honoured to have played such a significant role in helping build BTW to what it is today, and I look forward to sitting in the BTW audience – with a huge smile on my face – excited to celebrate the next chapter of a company that will always be very special to me,” he stated in a release.
Armorer, a Montrealer who is well-rooted in our community was named artistic director in 2011, the 13th in a string of well-respected theatre professionals to serve in that position at the BTW.
Before that, he served as the company’s associate artistic director for the 2005-2006 season.
He’s a graduate of the Theatre Department at Concordia University and Birmingham Conservatory for Classical Theatre at the Stratford Festival.
Among the Canadian masterpieces he staged while at the creative helm of BTW are Djanet Sears’ “The Adventures of a Black Girl in Search of God” and Katori Hall’s “The Mountaintop.” Armorer also initiated the premiere of the French language reading of Angélique by Lorena Gale.
Tyrone Benskin, president of BTW’s board of directors thanked Armorer for “his dedication and commitment to the growth and success” of the theatre company. 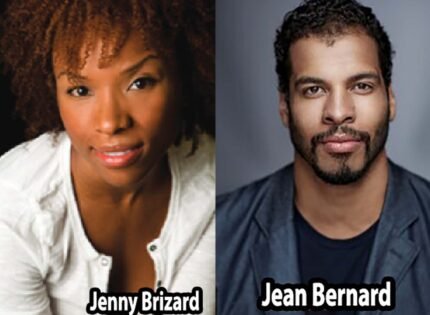 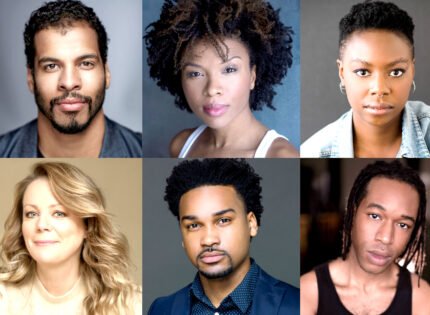