All Hail to The KING… Jesus 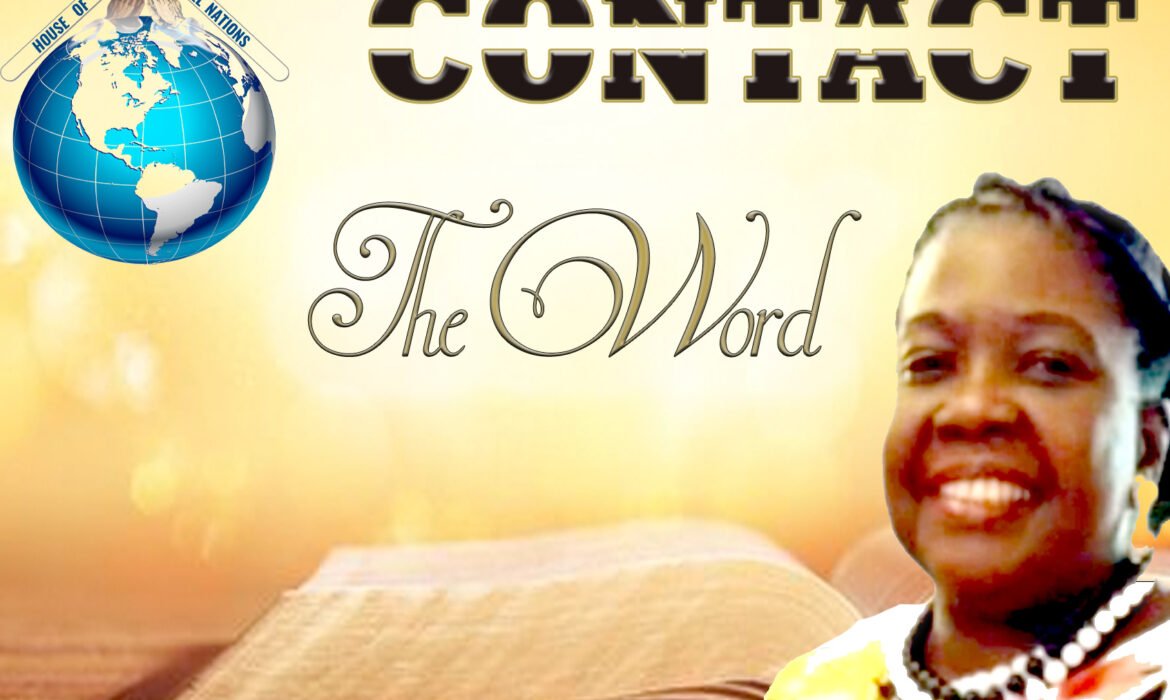 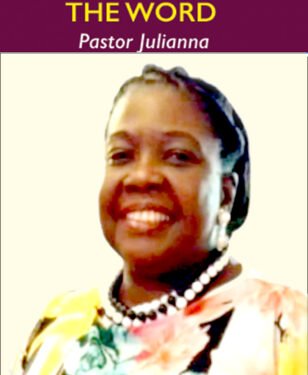 In the past weeks, there has been so much talk, interest, comotion and attention given to the royals, in light of the passing of one of the twenty first century’s longest living and longest serving monarch.
The late Queen Elizabeth II has passed and it is so interesting to see the amount of history, adoration, praise and attention that has come out in social media and news outlets around the world, since the news was made public of her passing.
There are many other royal families throughout the countries of the earth but there is a particular fascination surrounding the United Kingdom’s late Queen because of the peoples familiarity with her. every commonwealth country had to sing the anthem of God save the Queen and even here in Canada her face is on our money and her name on many legal documents. So even if you didn’t want to praise her and hail her, she was still all around you.
Upon the announcement of her death there has been talk and footage live-streaming her life and service. Some say she was an efficient leader, a source of hope, a beacon of light for the British people and the commonwealth.
Others say she took all the goods and resources from the commonwealth countries and did not allow its native residents to benefit from their own God-given resources without inflation.
Many have had and still have their opinions about this Queen and have shaped their beliefs and actions around them. Also there has been much talk about her successor and whether he would measure up, whether he will make the right changes or whether he will continue in the footsteps of his mother.
It is amazing how many kingdoms have come and gone throughout history each one having their own moments of glory but they don’t last.
The Bible even records many of them and in scripture we read that many heirs to the throne were judged by whether they did what was right in the sight of the Lord or whether they did that was evil before God.
God’s standards should always be the ultimate measuring line and no one is exempt, not even a royal, not even a queen, and not even a king. Because though we have kings and kingdoms there is a supreme sovereign who is enthroned on an eternal throne of glory.

A king who does not have to worry or struggle with the frailties and limitations of our sinful nature. A king whose kingdom knows no end. A king who has no equal and no need for a replacement. A king whose love for us is so deep, sincere and unconditional that it often surpasses our understanding.

“For the Lord, the Most High, is to be feared, a great king over all the earth…for he is Lord of lords and King of kings, and those with him are called and chosen and faithful.”(Psalms 47 & Revelation17)
Jesus is the King of Kings and the Lord of Lords. Of all the earthly kingdoms and royals; God is reigning supreme over them all.

The Psalmist wrote, the LORD sitteth King forever Psalm 29:10. Yahweh has established his throne in the heavens. His kingdom rules over all. Psalm 103:19.

The Lord reigns; he is robed in majesty; the Lord is robed; he has put on strength as his belt. Yes, the world is established; it shall never be moved. Your throne is established from of old; you are from everlasting (Psalms 93:1-3).

To that we all reply as in Timothy 1:17 : To the King of ages, immortal, invisible, the only God, be honor and glory forever and ever. Amen. 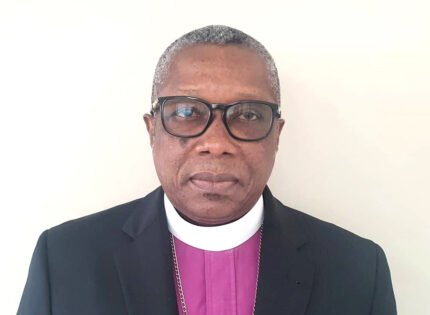 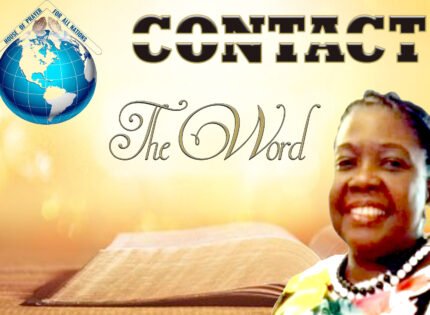 Sing out your heart to the Lord

Prayer is always the key

Sing out your heart to the Lord

Prayer is always the key