Advertise with Us
Home Opinions WHAT A RELIEF

What a relief it was for me when the train began to gradually pull out of Central Station in downtown Montreal a few weeks ago. I was taking a trip to an important social event happening in the neighbouring province just a few hundred inside the western border where English is the dominant language, where communicating in French, Canada’s other official language is not against the law or a source of political angst as we know all too well.
It had been quite sometime since I had visited other parts of Canada in close proximity to the gestating new country (“Quebec nation” with a bit of a French twang) whenever that day comes. But first the election must be called that will be announced in a few weeks, and many are betting on an overwhelming CAQ win and other majority win. What a relief to be earshot away from the contentious political conversation, which if only for a few days. But I was within radio range of the political/linguistic talk, talk, talk… But now it’s back in the linguistic firestorm as things heat up as we get closer to September when the premier of this province is priming for what everyone believes will be another overwhelming victory for the nationalist, language-based governing party, depending on which border — South, North, East or West one is heading to.
Just knowing that the usual, mundane business of the day would not be ringing in my ears, and that the world (better known as Earth) was still spinning on its axis was something to look forward to. A sort of reality that the bit of provincial territory we’ve become accustomed to waking to every day over the years, as the saying goes, “isn’t all it” as the saying goes.
But truth is, every bit of this vast land has something of interest to offer, visually and otherwise. Which is what I had in mind as I enjoyed my ride that late afternoon/early evening.
So the mechanical snake made its way down the tracks, passing through rural communities of farms of different vegetables (beans, corn, and others I couldn’t discern; fields of hay, beans, potatoes etc., in preparation for the cold season when only snow takes over the fields to sustain the animals during the slowly returning cold season.
And the train kept rolling, eating up the tracks as we made our way to another Eastern Ontario small town I never heard of, and then more rural lights, always a sign that we’re getting closer to civilization, the larger communities were evidence of that.
Travelling through that part of Ontario, even at dusk, really made me want to see more of the vastness of the Canadian nation by train. I’ve seen Montreal to Northern Ontario Great Lakes territory, to Winnipeg, Manitoba, Regina, Saskatchewan, to Calgary, to Edmonton, one occasion; then Montreal to Vancouver, to the western U.S states south to California… Call them dreams fulfilled. Dreams fulfilled on wheels… miles travelled…
All a part of seeing parts of where you live.
It’s big North American world we live in; Quebec is just a slice of it. There’s so much more of the country and continent to mentally take in.
What a relief to take some of it, long as life affords the time, privilege of fairly good health, energy… 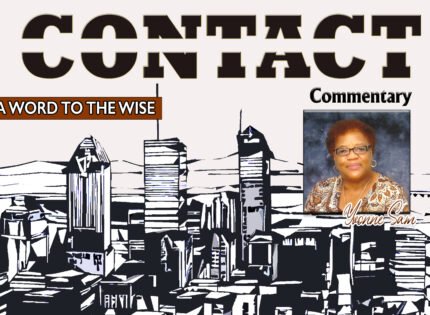