Advertise with Us
Home News Community News UNIA: Rooted in the Past, Eyes on the Future 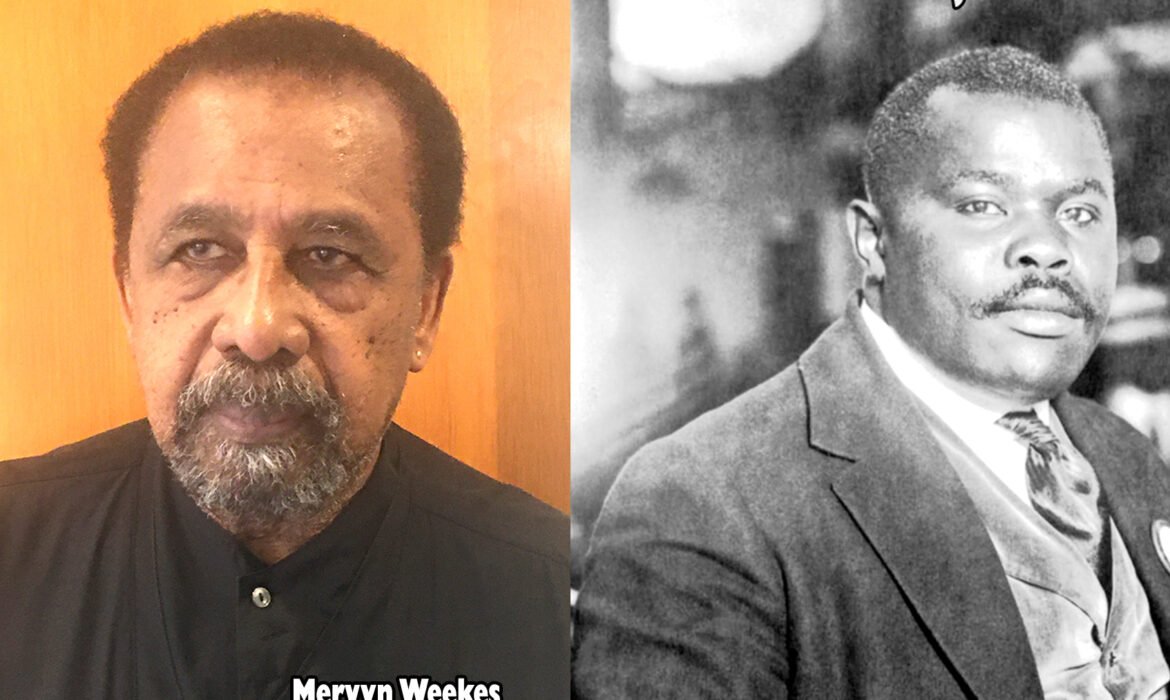 The United Negro Improvement Association (Montreal Chapter 334) was launched in 1919 by The Honourable Marcus Mosiah Garvey, will take a step forward in its rebuilding process when it launches an extensive membership drive as a way to inject new blood into its ranks.
The initiative is being spearheaded by Mervyn Weekes a former social worker and long serving community worker, who was elected president of the association on July 12.
He takes over from the recently deceased Randolph Pierre, who lead the UNIA for the past three decades or so and says that he is “hoping to build upon what has been established.”
Weekes, who has been a member for close to five decades, says the aim is to transform the UNIA into a modern-day, technology-driven organization that will be of service to our community.
Also, he added, the aim is to prepare the association, one of our longest standing community organizations, “to function for the next 100 years.”
The soon-to-be announced initiative is expected to significantly boost the UNIA’s membership, which currently stands at less than two dozen.
It will also make it easier for the association to get into the community and spread the doctrines and philosophy of self-reliance and community viability as asserted by Marcus Garvey more than a hundred years ago.
Today, the UNIA owns and operates two halls at 2741 Notre Dame Street West in St. Henri in the UNIA building that houses 14 low-cost apartments that are being subsidized by the City of Montreal.
The association has fiduciary powers over the maintenance and rental of the apartments and under the current arrangements UNIA will assume full control of the apartments in 2027.
On June 14, 2019, the Canadian government commemorated “the national historic significance” of the UNIA and recognized its role “in fostering unity and pride among Canadians of African descent.”
A commemorative plaque designated by Parks Canada was installed outside the UNIA’s Liberty Hall.
The Honorable Marcus Garvey, who was born in St. Ann’s Bay, Jamaica, on August 11, 1887 established The Universal Negro Improvement Association and African Communities (Imperial) League (UNIA-ACL) in 1914 as a movement “to embrace all Black humanity.”
The organization soon assumed a global posture with the first division outside of Jamaica lunched in New York in 1917.
From its inception, Garvey’s economic nationalism, which was built on the principles “do-for-self” and self-actualization resonated with Blacks across the USA and around the world.
In 1921 he was able to attract more than 50,000 people to Madison Square Garden for the UNIA’s International Convention.
Among the cornerstone businesses established under Garvey self-reliance plan were The Black Star Line of Delaware, which was launched in 1919. They also bought the S.S. Yarmouth and its rechristened it as the S.S. Frederick Douglass. They also launched a winery, using grapes harvested only in Ethiopia.
And the Negro Factories Corporation was a lofty ideal founded intended to develop the businesses that will manufacture every marketable commodity in industrial centers in the U.S., as well as in Central America, the West Indies, and Africa.
Weekes says through his ingenuity and vision, Garvey set a path for all Blacks to follow.
That’s why my passion is for Garveyism… my passion is for the UNIA.”
And he pointed to the commitment and dedication Garveyism triggered in a man such as Mr. Randolph Pierre who served the association for well over 30 years.
“He never wavered.”
He says the UNIA will honor Mr. Pierre at a dedication event on September 24.