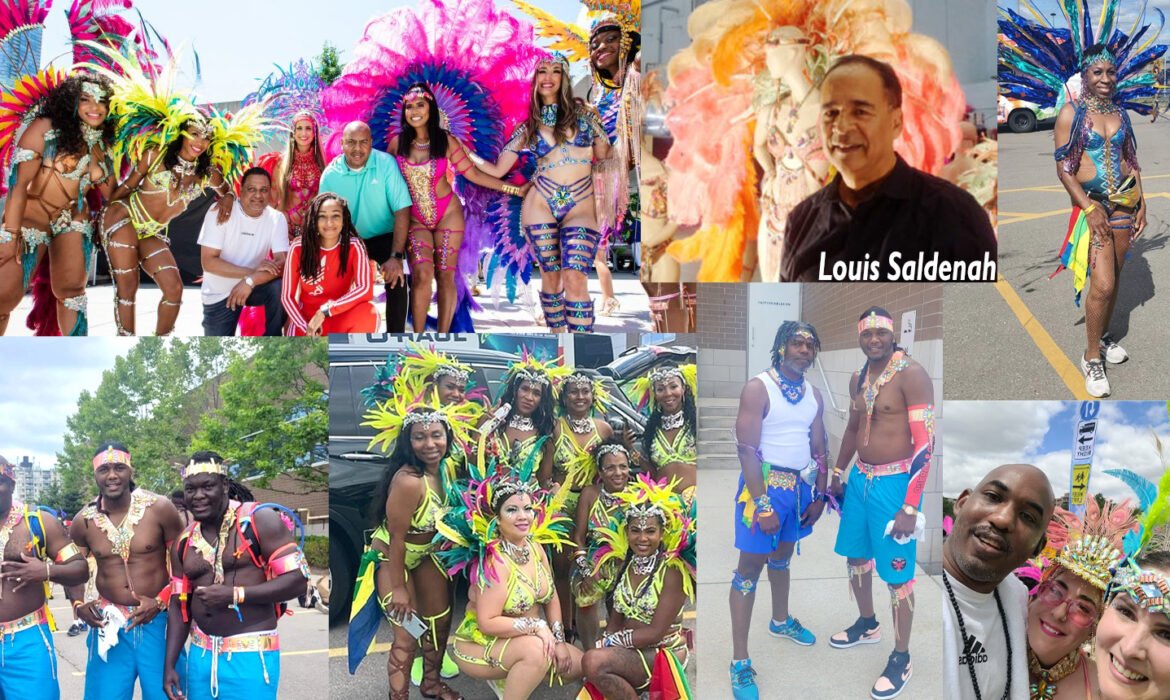 Are you having carnival tabanca yet? Caribana we miss you already. The costumes and the music were our freedom, we needed this liberation after two years of a rough pandemic.
Let’s first congratulate Scarborough mas band leader Louis Saldenah who won the Band of The Year title with his presentation of Street of Fire, making it 20 times so far.
Placing second in the competition was Jamaal Magloire’s Toronto Revellers with “Bon Voyage” and in third place was Celena Seusahai’s Tribal Carnival with “Kingdoms”.
Fourth place winners were Bryce Aguiton and Marcus Eustace’s Carnival Nationz with “Queens & Goddesses.”
This year Carnival Nationz took it up to another level with the presentation helped by a number of high-end sponsors like Adidas, Hennessy, they were able to secure.
Entertainment wise they added Machel Montano, Voice, Riggo Suave, Kevin Crown and International Stephen ensuring that Masqueraders was musically contented.
The Production Sounds family has been a part of this band for the last few years and I’m happy to see an abundance of Montrealers playing mas with Nationz this year and adopting them as their band.
What put the cherry on the cake for us, was having a Montrealer “Sabrina” bringing her own section “MAWU” to Carnival Nationz.
Production Sounds family would like to take this moment and thank all the Montrealers for the support and see you next year… God’s willing. 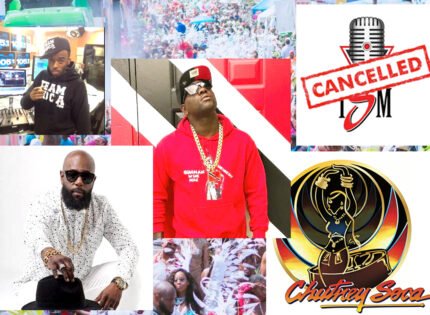 Afro pop is making the world stop, listen and dance