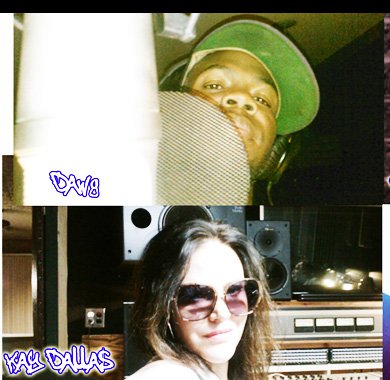 The creation and promotion of urban/edm (electronic dance music) in Montreal is not for the faint of heart.
Ask Dominic Laforce, known as DaForce Dawg, the man behind the label he created in the mid-1990s, Unknown Source Music. And he will tell you it’s highly unlikely to find success here because of the shakiness of the local market.
“There’s no money in Montreal, or other parts of Canada for that matter, when it comes to investing in urban music,” he told the CONTACT recently. “As a matter of fact, I’d say that mainstream radio is doing its best to phase out hip-hop because many see it as unpolished, or even revolutionary in some cases.”
He says he stays true to Hip Hop as part of the offerings of his label because “we have to have balance and it is the voice of the youth…and remember that music should give voice to all people.”
So after weathering different storms in the music business, Laforce is positioning his business to get to the next level.
It means first finding an artist with talent and the proper attitude that can be packaged into something that people can relate to.
“With the right artist, there is still a chance of making a breakthrough, even if you’re based here in Montreal, but you definitely have to get support from outside,” he says.
He has been working on that formula from Day 1, but there has been a lot of “stop-and-gos” because so many of young artists coming into the industry are lured by the Hollywood lifestyle, which he says is not remotely available to most.
So to stay true to his passion for creating music and promoting artists, Laforce continues to adjust and reposition the Unknown Source label.
On one level he stays close to popular and mainstream music by grooming artists towards the electronic-dance-music trend, and on another level, he continues to hold on to his massive catalogue of urban music.
He is also venturing into another demographic by producing a single by his father, McArthur Laforce, a well-seasoned Jazz guitarist, who has been a studio musician for decades.
As he gets ready to drop that single in the coming weeks, which will be followed by a single from one of his star artists, Curtis Dayne, LaForce says 2015 promises to be a significant year for the Unknown Source label.
His own full-length album, which he says will be his last independently produced for DaForce Dawg is also ready to be released soon. Then he will dedicate himself totally towards collaborative efforts with strategic partners across Canada and in the USA, which he reiterates is necessary to take Unknown Source to the next level while keeping it rooted in Montreal.
Check out Unknown Source Music @ unknownmusic.com or find them on Facebook and twitter. 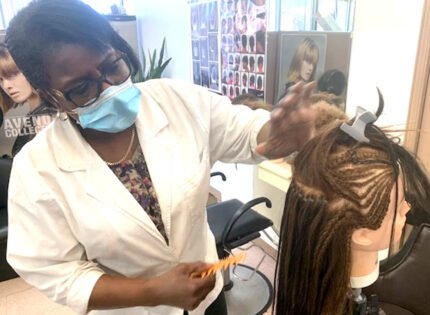