Advertise with Us
Home Special Features Trouble in the Evening

Trouble in the Evening 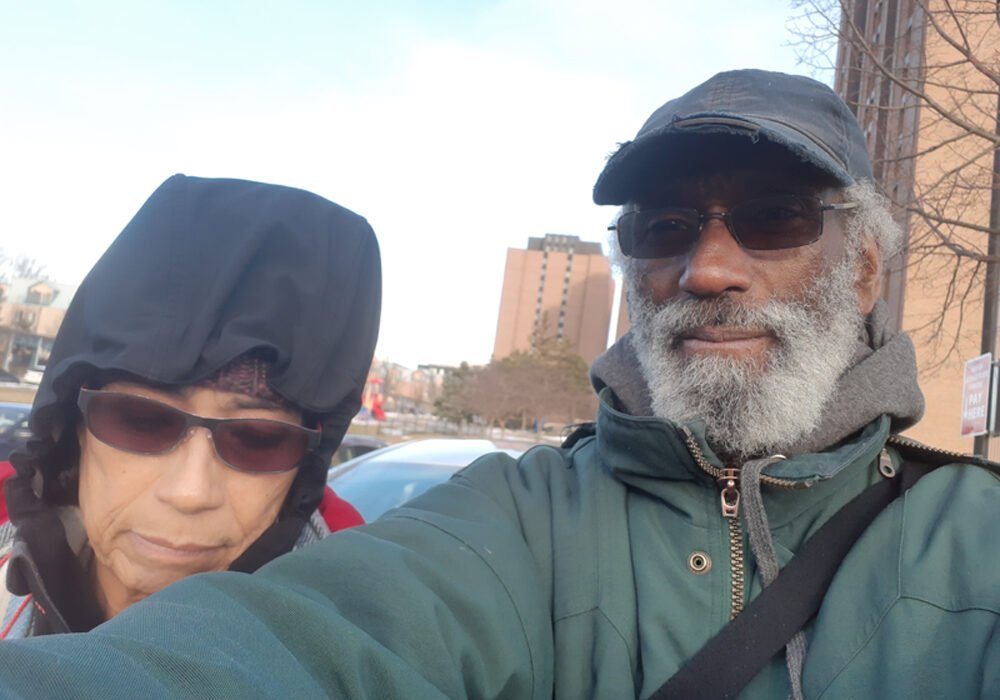