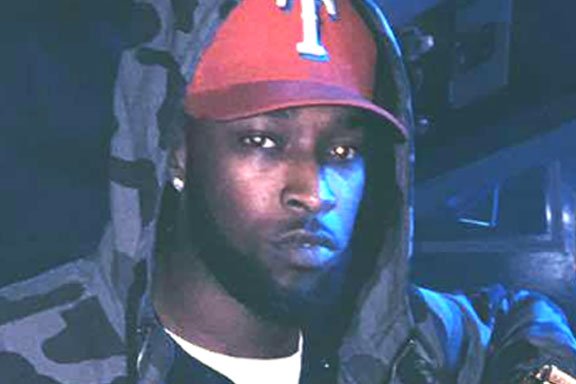 With one of the hottest

dance singles on rotation on Montreal radio and on the Internet these days Treh LaMonte tries his best not to get carried away by the moment, but is very appreciative of the attention that his first single, “I’m Finessin” is getting from music fans around the world.
You see, talent aside, Treh understands the music business and how difficult it is to stay in the spotlight. And he is humbled by it all.
He told the CONTACT that he is excited to have a song that’s being played more than five times a day on Virgin Radio and ot

her dance stations, and attracting tens of thousands of hits online, but he knows that it’s just the beginning of his journey in the music world.
“I’m Finessin” is just his first release in a repertoire of songs he has for a soon-to-be released EP which he already titled FFARO.
He says the song grabbed the attention of two of Quebec’s leading producers, Lucky Rose (ULTRA) and John Adam, and the collaboration led to the song hitting the airwaves to massive and positive reaction from listeners around the world.
Treh says he understands why it’s so widely appreciated and loved by today’s dance music lovers.
“It’s a little different to what they are accustomed to,” he says. It comes with a twist on the pop sound with a strong urban feel and a little bit of modernized r&b. Like I said it’s different.”
He says he understands that it might not have the same lasting value as songs from another era, but “you have to have the juice to give the people what they want right now.”
And because he has always been heavily influenced by the 1990s r&b music, that too will be creeping into some of his future releases.
For those who might not know, Treh, born Ryan-Scott LaMotte Walker, is actually a child of our community who grew up under our eyes with sister Kelsey and mom Judy LaMotte.
From a child he has been on the stage, first as a dancer, then as a rapper, followed by his move to writing and performing as he eventually earned a place as one of the more exciting crooners and r&b performers in Montreal.
So far, he has attracted the attention of other big name producers across Canada and beyond, including Boy Wonder, who works with Drake, but nothing serious has come from those liaisons as yet.
But ever so humble, Treh is grateful for the attention that he is receiving and knows that there’s a lot of work to be done.
He doesn’t mind because music has always been his life and love.
He has a studio in his bedroom and when he’s not sleeping, he is working on music to make the world listen and dance.
Next time you hear “I’m Finessin,” pay attention. Treh LaMonte is for real.