Advertise with Us
Home Entertainment The Vibes flowed in T.O

The Vibes flowed in T.O 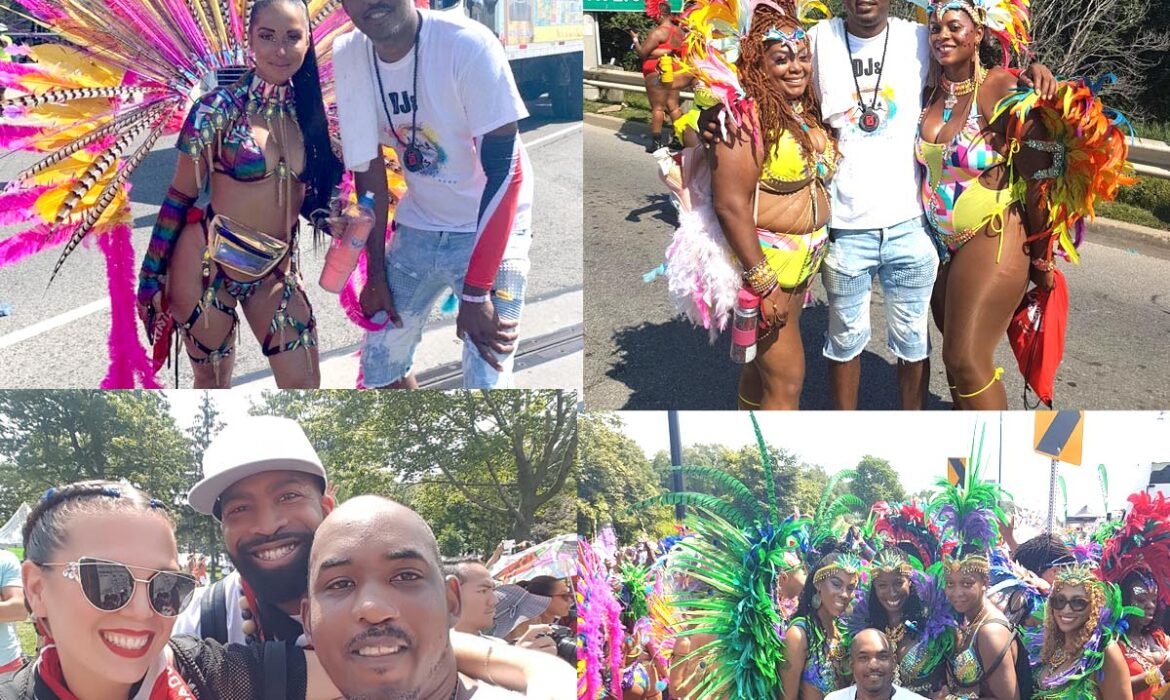 The 52nd annual Toronto Caribbean Carnival, formerly known as Caribana, is a celebration of all things Caribbean. It was full of music, cuisine and revelry that brought the city to life for a month throughout the summer.
This year the Grand Parade was extended to eight kilometres along Lake Shore Boulevard. It started at Exhibition Place and Lakeshore Blvd. and moved west along Lakeshore Blvd. Once it hit Lakeshore and Parkside Dr. the parade looped and went back the same way it came.
This year my brother (Selector Pro), and myself (Production Sounds) worked with the popular Toronto band, Carnival Nationz, for the second year in a row. It was an amazing experience as Carnival Nationz had 3 trucks on the road and we were designated to play on truck #1 as well as Kes the band to truck #2 followed by other djs on truck #3. There were 2500+ Masqueraders who played with Carnival Nationz including many Montrealers who greeted us and took tons ofphotos.
Carnival Nationz portrayed Kes… The Carnival Band, Kes The
Band is a Caribbean Soca/Pop group from Trinidad & Tobago. CarnivalNationz had ten beautiful sections named after the Kes the Band Popular songs.