The Stage Set for Tribute to Builders 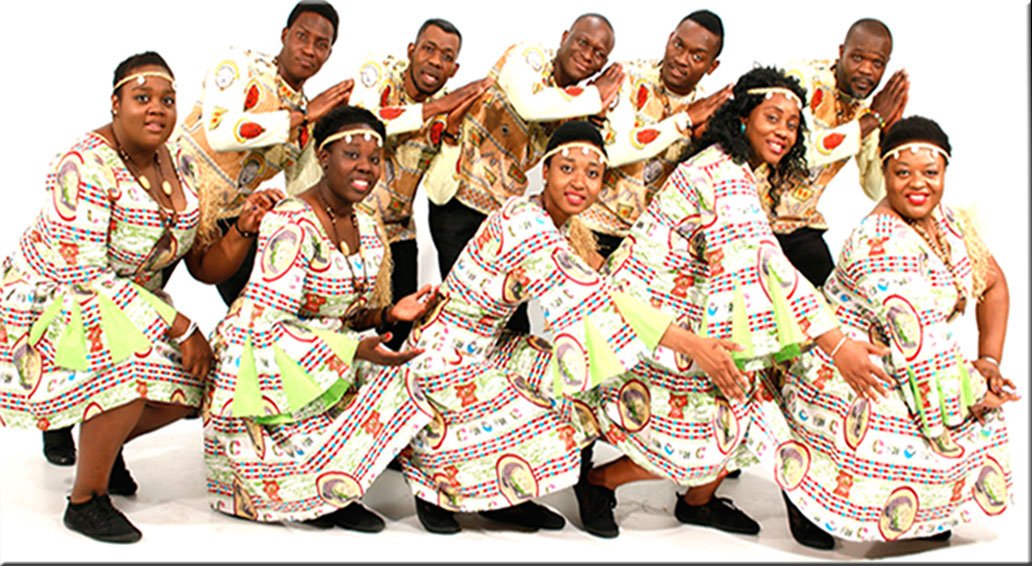 The stage is set for a grand celebration at the Crowne Plaza Hotel on Sunday, September 11, when Montrealers will gather to honor some of Quebec’s most illustrious citizens at the Tribute to Community Builders evening.
On that day, eighteen men and women from the Black and Caribbean community who have distinguished themselves by the work they have done and their achievements will be in the spotlight at the gala event, which will include a sit down dinner and live entertainment.
Among the 18 are two distinguished jurists, Judge Juanita Westmoreland and Judge Daniel Dortelus, both trailblazers in Quebec who have broken long-standing barriers in the legal field and beyond.
For much of her professional career, Judge Juanita Westmoreland Traore stood as an icon in the quest for justice and equal rights. From the time she was called to the Quebec Bar in 1969, her work extended into associated areas of academia and human rights where she left an indelible mark as Commissioner for the Canadian Human Rights Commission, dean of University of Windsor faculty of Law, and Employment Equity Commissioner of Ontario.
She served as a judge of the Court of Quebec for the District of Montreal between 1999 and 2012.
When he was appointed to the Quebec Court in May 2002, Judge Dortelus became the second person from our community to attain the position; it came after 14 years in private practice as a lawyer during which he was a bedrock of support assisting individuals, families and groups in the community through various legal minefields.
Before his move to the bench, Judge Dortelus served on the Quebec Human Rights Tribunal and on the Parole Board of Canada and was a staunch advocate for diversity in the Quebec public and private sectors.
Mme Célitard Louis Toussaint is another community stalwart whose work will earn her tribute and honor.
Since the early 1970s she has been a force for good in the Haitian community, starting as a volunteer working with new immigrants.
But it was with the community’s flagship organization, Maison D’Haiti that she brought her organizational skills to bear, by bringing together a dynamic team of professionals and volunteers to build it into viability and credibility.
She was responsible for instituting and revitalizing programs such as the Les jeunes patrouilleurs, le projet Petites mères et le programme de formation et d’accueil des immigrants, all of which ushered in new levels of stability to the community.
Among the other luminaries who will be honored are: Me. Maryse Alcindor,
Me. Maryse Alcindor, a Haitian-born former educator and former deputy minister in the Quebec government.
Noel Alexander, former president of the Jamaica Association of Montreal,
Osborne Allen, one of the founders of the Cote des Neiges Child Care Centre when it was established 43 years ago.
Dr. Clarence Bayne, Concordia University professor, founder of the Black Theatre Workshop and the Quebec Board Of Black Educators.
Reverend Jim Bennett, pastor at St. Paul’s Anglican Church and archdeacon of the Anglican church of Quebec. He has been a spiritual beacon for the community for well over 30 years. A rock of dependability and consistency, he has been there for the community through many special moments.
Margot Blackman, a health care practitioner, an educator and community worker, has worked with Barbados House Mtl. Inc., Union United Church, The Negro Community Centre, Afro Can Newspaper, ASfro Canadian Newspaper and Montreal Community CONTACT.
Ivyline Fleming, first female president of the Jamaica Association of Montreal, and founder of the Jamaican Canadian Women’s League of Montreal about 23 years ago.
Victor Yip Hoi, volunteers with various community organizations.
Keder Hyppolite, community advocate on behalf of immigrants and refugees.
Ms. Thelma Johnson, founder of the Caribbean Pioneer Women of Canada and entrepreneur.
Avice Joseph, 44 years an elementary school teacher and pioneer of netball in Quebec.
Oliver Jones, internationally acclaimed icon pianist.
Dan Philip, founder of the Black Coalition of Quebec and a formidable voice for human rights and justice.
Dr. Nii Quao, family doctor with a community practice for more than 40 years.
Raymond Ramdas, pioneer entrepreneur of West Indian-type products in Montreal.
In the midst of the presentations and formalities, the evening will be punctuated with performances by a line-up of exciting Montreal artists. Among those who are expected on stage are West Can Folk Performers Company, The African Gospel Choir, Martin Albino, Rashyd Wilson and Claire Jean Charles.
Tickets and information at: Montreal Community Contact 514 489-4540 or Judy Ushering 514-249-6432.