The pain of finding Love after Separation 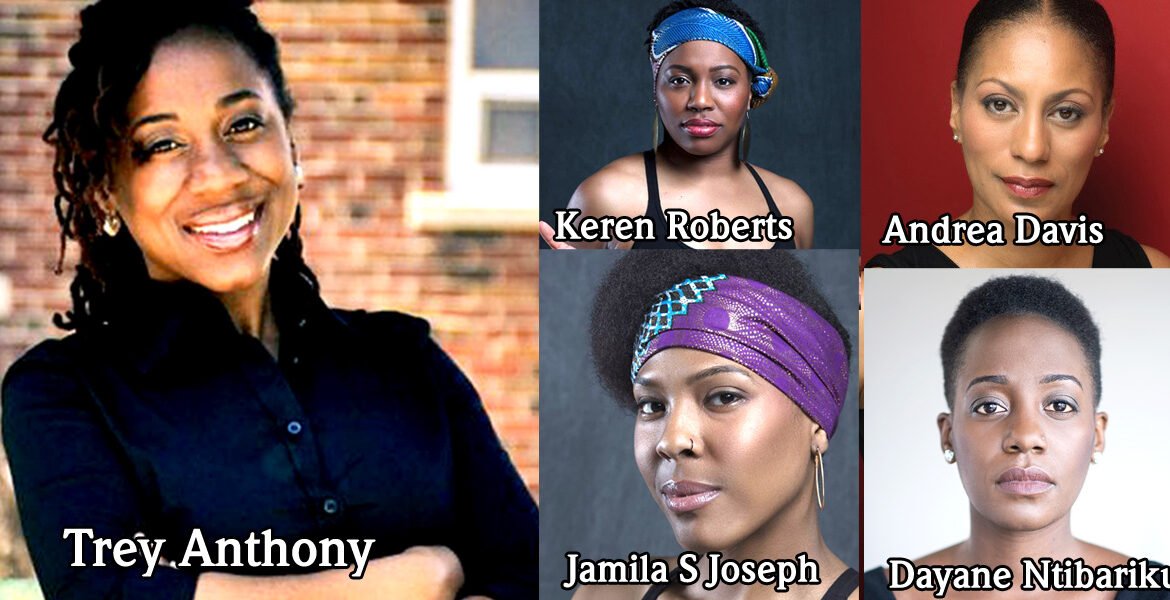 Stories of the Caribbean Domestic Scheme find resonance in Trey Anthony’s How Black Mothers Say I Love You,

The way Tamara Brown sees it, BTW’s 2019 main stage production, How Black Mothers Say I Love You, which plays on Centaur Theatre from
February 28, is really a story that reflects our community.
The play, a masterpiece by Toronto playwright/comedian Trey Anthony, speaks to the reality of many families that have been impacted by the pangs of separation that came with decisions made by many Caribbean women to emigrate to major metropolitan centres in search of better lives.
Anthony, a celebrated writer on the Oprah Winfrey Network, as well as for The Chris Rock Show, drew heavily from her own family life to craft this gripping story of a mother and daughter attempting to repair a strained relationship because she had to leave her child with the grandmother in London as she had moved to Canada looking for work.
The same was true for the grandmother, who in turn left her (Anthony’s) mother in Jamaica as she went in search of a better future in London as part of the then-Domestic Scheme.
With issues of separation by immigration so pronounced in her life, Anthony was able to peel back all the layers that comes with it, including in her case, homophobia, divorce and illness.
As Brown intimated, we have come to know a lot about the Caribbean Domestic Scheme here in Canada and the positive impact it may have had on this society, but not as much is known about the lives that might have been broken because of the choices made by those young women back then.
“We don’t talk a lot about the impact it might have had on many families,” she says.
The up-and-coming stage director spent a year with Anthony as part of the cast of her hit play, Da Kink In My Hair, and got to know the family of the hyper-talented playwright very well.
After seeing the production two years ago, she developed a lot of love for the story and it triggered her desire to bring the play to Montreal.
How Black Mothers Say I Love You is colored by the rhythms of our community such as  Gospel, Reggae and R&B with some classical music thrown in.
The play  features Andrea Davis in the lead role of Daphne, as well as a supporting cast that includes Jamila S. Joseph, Keren Roberts and Dayane Ntibariture.
How Black Mothers Say I Love You is a Black Theatre Workshop production, February 28 to March 16 at Centaur Theatre. It then travels to the Rose Theatre in Brampton, Ontario to play on March 19 & 20, 2019.