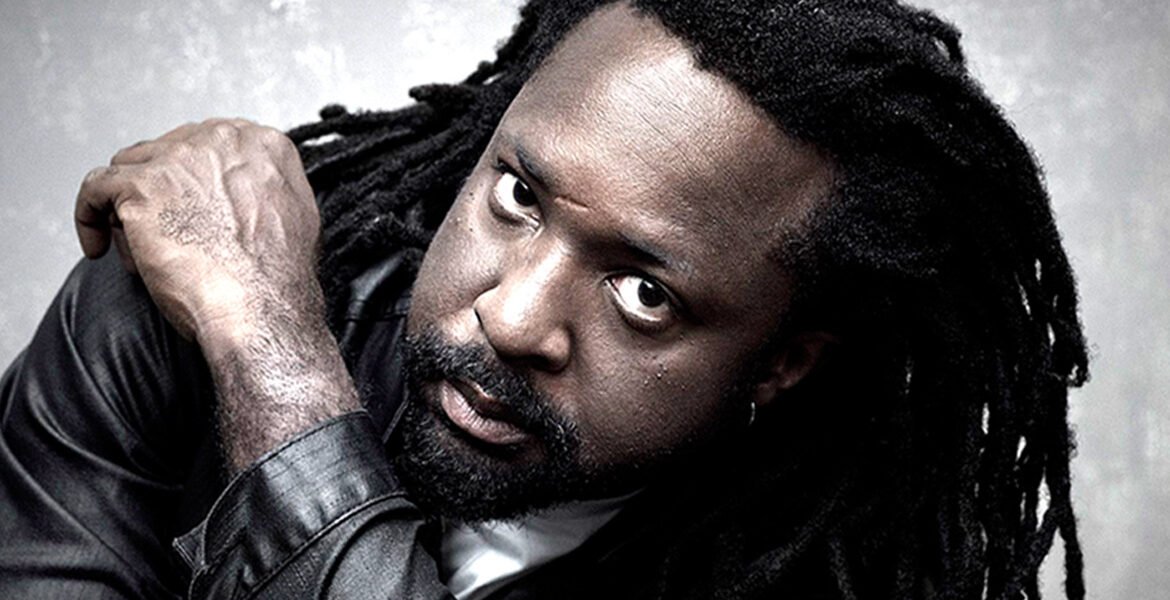 “The child is dead, and there is nothing left to be known,” Marlon James eerily pronounces in his highly anticipated book, Black Leopard, Red Wolf. Yet the Man-Booker prize winner displays the mastery of his craft by taking the reader on a 700-page journey showing and telling what should be known.
James spins a lyrical, gripping and mesmerizing tale set in a fantastical African universe. The fantastical universe James has dreamed up is a testament to his keen and thorough research; he weaves African folklore filled with symbolism and fantasy to create a gripping story.
Africa as a continent went from the Stone Age straight to the Iron Age. And it is in this dispensation that James’ story takes place.
The book, which is the first in the Dark Star trilogy, is told from the perspective of Tracker a sharp-nosed hunter with a propensity to violence and moments of extreme tenderness. He and his band of misfit mercenaries, including, witches, giants, and a shape-shifting man-animal, are on the trail of a missing boy whose origins, identity and significance remain a mystery.
Tracker’s complicated romance with Leopard, the shape shifting man/animal also unfolds throughout the book.
“Lie was truth and truth was a shifting, slithering thing.” The main theme of the book is truth. The truth is shown to be subjective. There is no “true story,” just individual truths. James sheds light on some of African traditions and practices, and shows that some of the practices were actually progressive and encompassed social ideas came from African society.
In the era of Game of Thrones where most fantasy films and books are rooted in Anglo-Saxon mythology, James has distinguished himself by creating a fantasy novel that is deeply rooted in African mythology which is highly imaginative yet still sophisticated.
James uses his book to show the progressive nature of some ancient African practices. He also condemns other barbaric practices such as female circumcision.
Marlon James is a Jamaican-born writer who penned The Book of Night Women, which won him the 2010 Dayton Literary Peace Prize, The Minnesota Book Award and was a finalist for the 2010 National Book Critics Circle Award in fiction as well as an NAACP Image Award.
Also, his first novel John Crow’s Devil was a finalist for the Los Angeles Times Book Prize and the Commonwealth Writers Prize, and was a New York Times Editor’s Choice.
In 2015, His third novel, A Brief History Of Seven Killings, earned him the Man-Booker prize, becoming the second Caribbean person following Trinidad’s   VS Naipaul to bag the prestigious literary award,

On March 5, Marlon James will be in Montreal to discuss his book, ‘Black Leopard, Red Wolf’ at Rialto Hall, 5711 Av du Parc, Montréal from 7pm.