Advertise with Us
Home News Caribbean News The foundation of reggae: Bunny Wailer and Toots Hibbert

The foundation of reggae: Bunny Wailer and Toots Hibbert 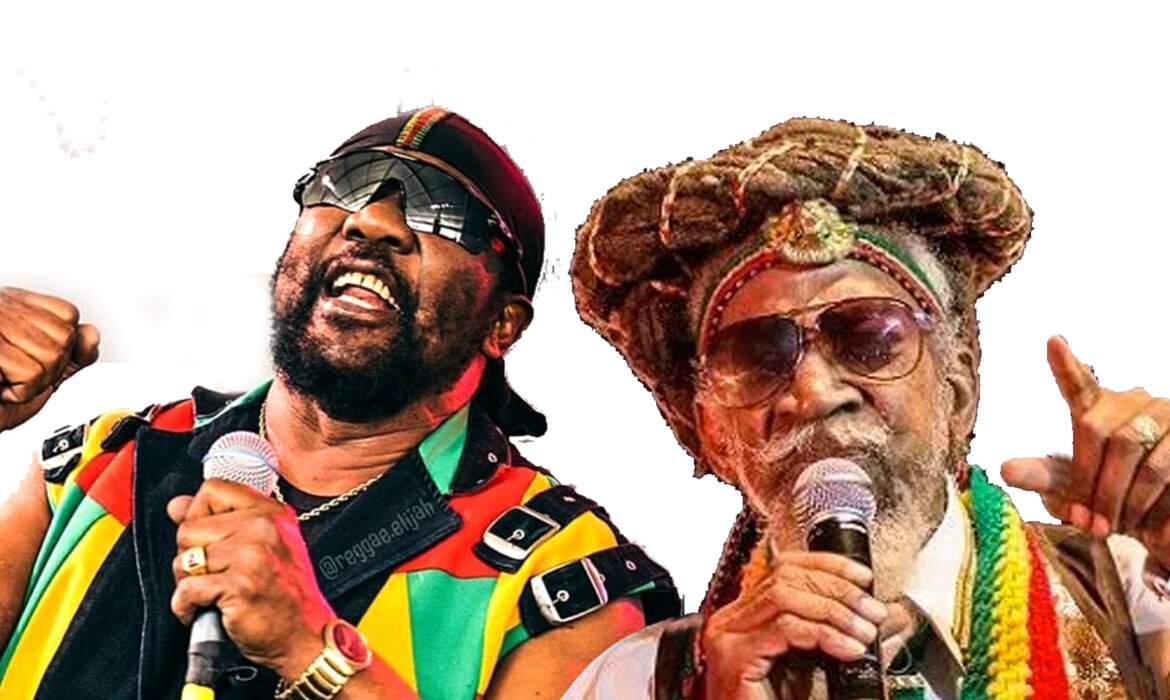 In the 60 years or so that it has been around, the story of Reggae music is as complex as it is exciting.
Born somewhere in the belly of a newly independent Jamaica in the 1960s, reggae evolved as the music of the sub-culture fueling a generation of young people seeking to cut links with their colonial past with a new beat, different lyrics as well as for many, a new lifestyle.
For the pioneers at the time, it was opening a bold new musical world with the beat that fused the music of the day, ska and rocksteady with the music of the region mento and calypso with a dash of America soul to bring about this ragamuffin sound that eventually conquered the world.
Even if there’s confusion over the origin of the name reggae, (some say it grew out of a slang “streggae” or raggedy clothes or look, but pioneer Toots Hibbert said it was just a word he came up with when he and his friends wanted to do an impromptu musical jam) whatever it might be, there’s no doubt about the popularity that international respect and adoration it would grow to command.
Today the music has found its way into music halls and in the repertoire of the biggest stars, it’s on every continent and in every center of entertainment from Hollywood to Bollywood to Nollywood together with a growing contingent of stars.
As with any form of popular musical expression, reggae music owes its growth and nurturing to the Rastafarian lifestyle and culture as well as to the pioneers who cultivated it to its fullness.
The list is endless but some of the names at the top remain the same: Bob Marley, Peter Tosh, Bunny Wailer, Toots Hibberts, Lee Scratch Perry, U-Roy, Jimmy Cliff, and a few others.
Over the past several months the world has marked the passing of two of the genre’s biggest names, Toots Hibberts and Bunny Wailer. 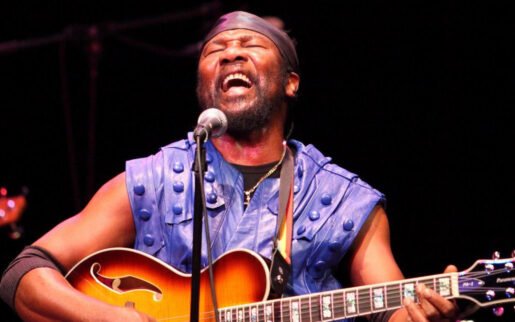 Born in Maypen, this pioneering singer and songwriter left an indelible mark on reggae and ska music.
Frederick Nathaniel “Toots” Hibbert came out of a strict Seventh Day Adventist household, he was orphaned at 11 and grew up in the Trenchtown neighborhood in Kingston where met Raleigh Gordon and Jerry Matthias.
A gifted musician, his ability to play multiple instruments was key in him founding his band “Toots and the Maytals” in 1961.
His early music reflected his Christian roots but he and the group grew quickly into one of Jamaica’s most popular musicians winning the National Popular Song Contest three times in 1966 with “Bam Bam”, 1969 with “Sweet and Dandy” and 1972 with “Pomps & Pride.
Hibberts is credited to be the first musician to use the word reggae in his music, in “Do The Raggae,’ a popular 1968 hit.
From the 1970s to 2000s found fame on the international circuits playing at all the major festivals and with some of the world’s biggest musical stars. He won a Grammy award with his band in 2005 for their album ‘True Love’
He died on September 12, 2020, at the age of 77, reportedly for complications due to COVID-19. 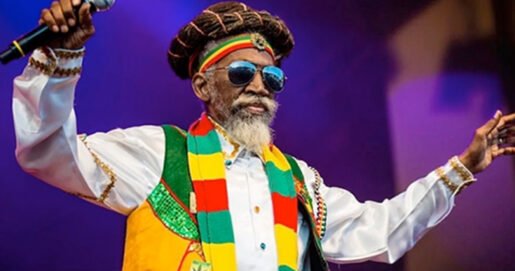 He was born Neville O’Riley Livingston in 1947, the world came to know him as Bunny Wailer and no one will ever forget his influence on reggae music.
Growing up in and around the Trenchtown area in Kingston, Jamaica, Bunny, and the legendary Bob Marley were part of the same household due to the relationship between Bunny’s dad and Bob’s mother.
A divine union many would say because in their teenage years the duo would team up with Winston Hubert McIntosh and formed the Wailers.
Their early hits “Simmer Down,” and stunning leads on the early gems “Dancing Shoes” and “Let Him Go.” in the early 1960s was a signal to the world of the musical greatness that was to come from the trio.
In the early 1970s, the trio would give the world two of reggae’s seminal albums Catch a Fire and Burnin’ that provided music lovers the full offering of Wailer’s magnificent vocal range and musical virtuosity.
He struck own on his own as a solo act in 1973 and produced a catalogue of classic albums that cemented his place as one of the genre’s greatest ever including Blackheart Man Protest, Struggle, Liberation, and Roots Radics Rockers Reggae.
He has also given us a repertoire of memorable singles including “Cool Runnings”, and majestic “Dance Rock” but none as captivating as “Electric Boogie,” which was sung by the great Marcia Griffiths and won international appeal.

Wailer won three Grammy Awards for Best Reggae Album, in 1991 for Time Will Tell: A Tribute to Bob Marley, in 1995 for Crucial! Roots Classics, and in 1997 for Hall of Fame: A Tribute to Bob Marley’s 50th Anniversary.
In November 2019, the Coalition to Preserve Reggae honored him with the Pinnacle Award in New York City in appreciation for his contribution and development and spread of the reggae genre. He was also awarded Jamaica’s fourth and fifth highest honor, the Order of merit and The Order of Jamaica.

Bunny Wailer died on 2 March 2021 at the age of 73 due to complications from a stroke.