Advertise with Us
Home News Caribbean News The 2019 Soca surge and Mr. Killa 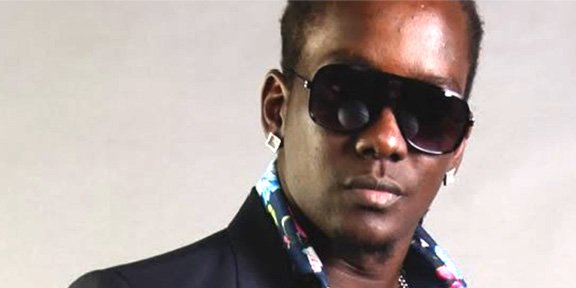 Visitors to Trinidad and Tobago for the 2019 carnival were gifted with what has been loosely described as “a bumper crop” of Soca and calypsos.
Yep, this year, many agreed the music was nice, especially hits like ‘So Long’ and ‘Hookin Me,’ two masterpieces penned by the erstwhile Nadia Batson, which she and her friend Farmer Nappy turned into party anthems for the season. In both songs, which were released very early in the season, Batson was able to capture the nuances of life-situations in T&T and packaged them in some sweet, sweet melodies and people jumping.

Among the other contagious rhythms were the many hits of Machel Montano, including one in which he had a hand in capturing his 10th Road March title: Skinny Fabulous’  ‘Famalay’.
Perennial Soca mastermind Kees Diffenthallar also created mad excitement with another carnival megahit ‘Savannah Grass,’ as did young Nailia Blackman who continues to make inroads on the Soca scene with her song ‘Iron Love.’

But when it was all said and done, 2019 was all about Grenada’s Mr. Killa and his runaway hit, ‘Run Wid It,’ which earned him the distinction of becoming the first non-Trinidadian to snag the coveted title of International Power Soca Monarch.

The song, a catchy, Jab-Jab laffway urging revelers to give in to the persuasive power of rum and pick up something and run with it. Such was its influence at pre-carnival parties, security officials in T&T had to warn partygoers that they could face prosecution for running with other people’s property.
The 35-year-old from Gouyave-born Hollice Map, went into the competition in a head-to-head battle with T&T’s Iwer George who fizzled on the night of Fantastic Friday with his ‘Blessings’ contribution while Killa stood tall with his presentation and had Soca lovers going crazy.

After flirting with reggae and dance hall as a teenager, Mr. Killa entered his first competition in 2002 and placed a respectable 7th, which established him as a force in the game.
Two years later, in 2004, he was on the winner’s podium with a massive hit ‘Thunder Rag,’ that earned him the right to perform at the ISM in T&T the next year.
He placed 5th with “Gyal Whine If You Whining” and everyone who saw him that night knew Mr. Killa was for real.

And as the years went by he took his compositions and performances to another level winning a double, the Groovy-Soca Monarch and Soca Monarch titles. A feat he repeated in 2009.
In 2014, Mr. Killa took the ISM in T&T by storm with his mega hit ‘Rolly Polly.’ 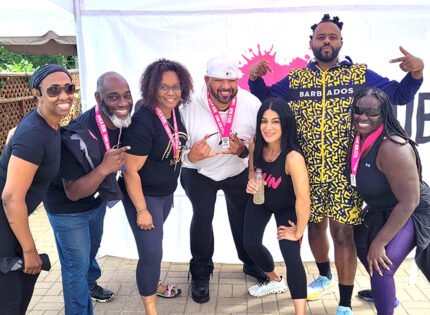