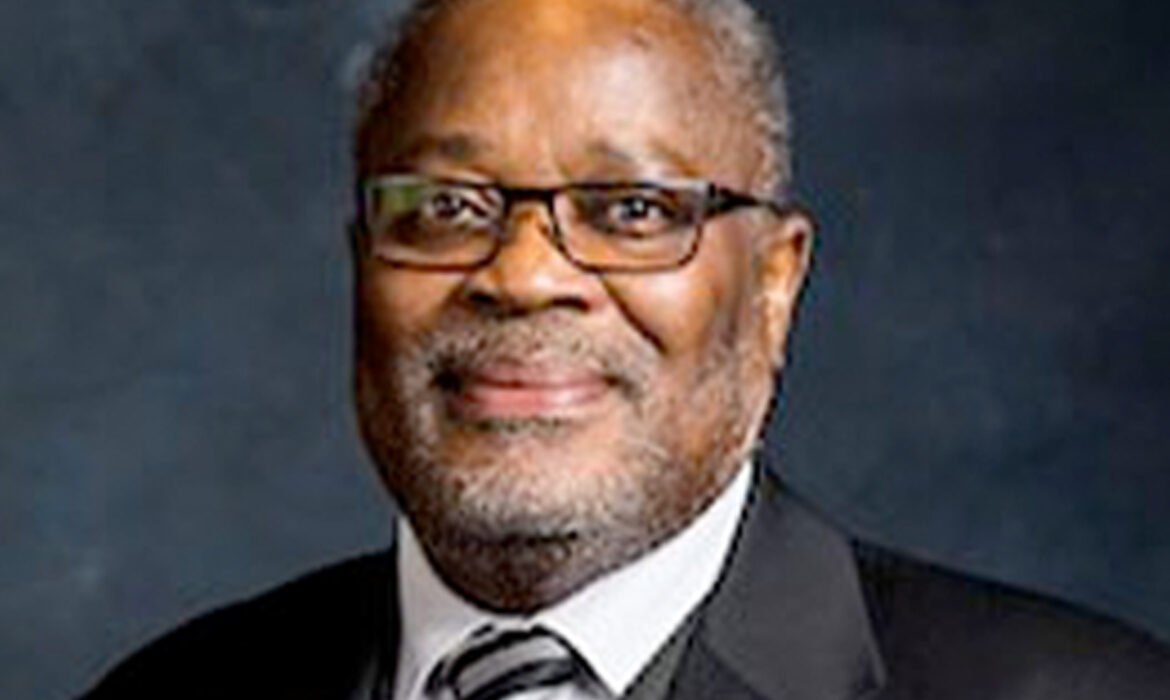 Expressed his concerns in letter to Justice Minister Simon Jolin-Barrette

Two decades after he was appointed to the Quebec Court, Judge Daniel Dortelus is set to resign on July 22.
However, he is leaving with a heavy heart, knowing that his departure means that will be no other Black male representative in the Quebec judiciary.
He expressed his concerns in a letter to Quebec Justice Minister Simon Jolin-Barrette, lamenting the fact that inspite of repeated calls for increased diversity in the judiciary, he remains the first and only Black man to serve as a judge in the history of the Court of Quebec.
The issue of diversity at every level of the Quebec justice system has been of lingering concern to Judge Dortelus reaching back to the mid-1980s when he graduated from law school and completed his Bar.
For about 15 years before his appointment to the Quebec Court, the Haitian-born Montrealer ran a successful law practice in our community and during that time he used various platforms including this newspaper to advocate for more Blacks to be trained as lawyers and appointed to the Bench.
His appointment by the Parti Quebecois government in 2002 followed that of The Hon. Juanita Westmoreland, who in 1999 became the first Black person in this province to be appointed a judge of the Court of Quebec for the District of Montreal.
Droit-Inc, an online publication that covers news and information relating to the law was able to secure a copy of the Judge Dortelus’ letter to Jolin-Barrette and quoted the long-serving jurist as stating: “It is difficult to argue that in 2020, there is an adequate “pool of qualified candidates from Jewish, English-speaking, racialized and other minority groups to fill the diversity gap.”
Although the situation is especially bad here in Quebec, the issue of judicial diversity or lack thereof, extends across Canada with much of the problem being placed at the feet of the federal government, who for decades has been delinquent in its obligation to adequate representation of federally appoint judges.
After years of under-representation of target groups in the federal judiciary, Ottawa was forced to take stock in 2016 and introduced reforms to the superior court’s judicial appointments process.
At the time there were no visible minority or Indigenous judges on the Supreme Court or the Federal Court of Appeal. There were also no visible minority judges on the Federal Court and no Indigenous judges on the Tax Court.
Although there have been an increase in the number of appointments, observers say the situation is just as bad across the country today and is no way close to representing the 25 per cent or so of the population that are categorized as visible minorities.
He thus notes that since 2012, more than 160 judicial positions have been filled, and that only two visible minorities are part of this number.
According to the Droit-Inc article, Judge Dortélus in his letter to the Justice minister, challenges the selection process in Quebec which came under review with the 2012 Bastarache report on judicial appointments.
According to Droit-inc. a representative of the Justice minister said that they would take the time to analyze the issue. 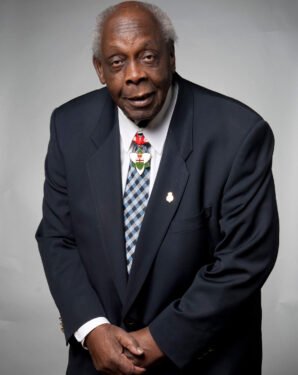 George Carter was born on Beverley Street, Toronto in 1921 oldest of 14 children born to John and Louise Carter, who came to Toronto from Barbados in the early 1940s.]
He graduated out of Trinity College, at the University of Toronto, in 1944.[2] He was then called up for active service in World War II and was on his way to Europe when the war ended.[2]
Four years later he graduated of Osgoode Hall Law School after working as a sleeping-car porter to pay his tuition. He established his own law firm, practicing in the areas of real estate, criminal and family law for 31 years.
In 1979, Carter became this country’s first Black judge when was appointed an Ontario provincial court . He later served with the Ontario Court of Justice for 16 years. He died in 2018. 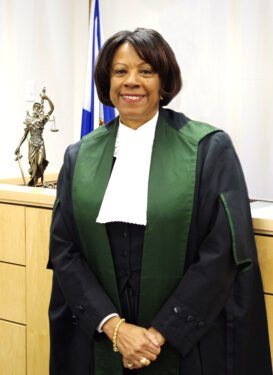 in Canada, and the first black judge in Nova Scotia, the province where she was born.
She was born in the Lake Loon area, a racially segregated community. Her heritage reaches back to the Black Loyalists and Black Refugees that made up the early Black community in Nova Scotia.
Sparks studied Economic at Mount Saint Vincent University before enrolling at the Schulich School of Law at Dalhousie University.
She graduated in 1979 and set up the first all-female law firm in Nova Scotia practised private law for eight years.
She was appointed to the Bench in March 1987.
In 2001, Judge Corrine Sparks returned to Dalhousie Law School to obtain an LL.M degree and focussed her Master’s thesis: The Construction and Deconstruction of Africville: A Case for Reparation on the long-standing issue of compensation of residents of the hard-scrabble and neglected community who were uprooted and relocated by the provincial government in the late 1960s for regentrification of their historic neighbourhood.
After years of protest and investigations in 2010, Africville descendants and their families who had been evicted from the area received an apology and were compensated.
Judge Corrine Sparks retire from the Bench after 34 years on December 31, 2021.